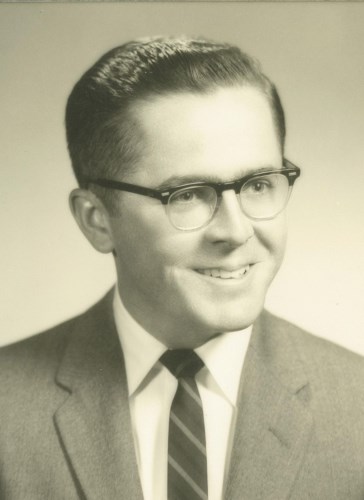 Born in Pittsfield, MA on August 27th, 1938 he was the son of the late Harold and Mary Pomeroy. He graduated from Deerfield Academy and then Middlebury College in 1961. Upon graduation, he was commissioned into the US Army, where he was a graduate of the US Army Language Institute in Monterey, CA. He served two tours in Vietnam in Army Intelligence. During the course of his service he was awarded the Bronze Star, the Air Medal, the Army Commendation Medal, and the Republic of Vietnam Honor Medal. He also received the Soldiers Medal in 1970 for rescuing troops from a burning gunship. In 1967 he was married to Betty Hodges of Oregon which ended in a friendly divorce in 1988. After leaving the service he pursued a career in real estate before working at George Washington Hospital and volunteering as a member of an emergency winter shelter for the homeless.

He is survived by his sister Susan Lennox and niece Tara Lennox both of VT and his nephew Brent Lennox of CT.

The funeral will be on Wednesday, May 5th at 10AM with a Liturgy of Christian Burial celebrated at Saint Agnes Parish, 489 Main Street, Dalton, MA. In lieu of flowers, please make memorial donations to the Pomeroy House Foundation, c/o Pomeroy Place, 18670 SW Blanton St., Aloha Oregon, 97007, which supports homeless veterans and their families in their return to productive livelihood.