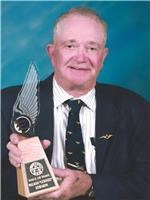 Your good good friend Felicia.
Plano, TX.
December 17, 2019
So sorry about Connie.He was a good friend of my husband in San Angelo before my husband passed in 1974. We use to come to his ranch and go dove hunting a lot there. Loved visiting with his mom when ee would come. My name is Pat Magill my husband was Bill Magill. We also knew Patsy and Bud.Is Willie still alive nice guy
Pat Magill
September 26, 2019 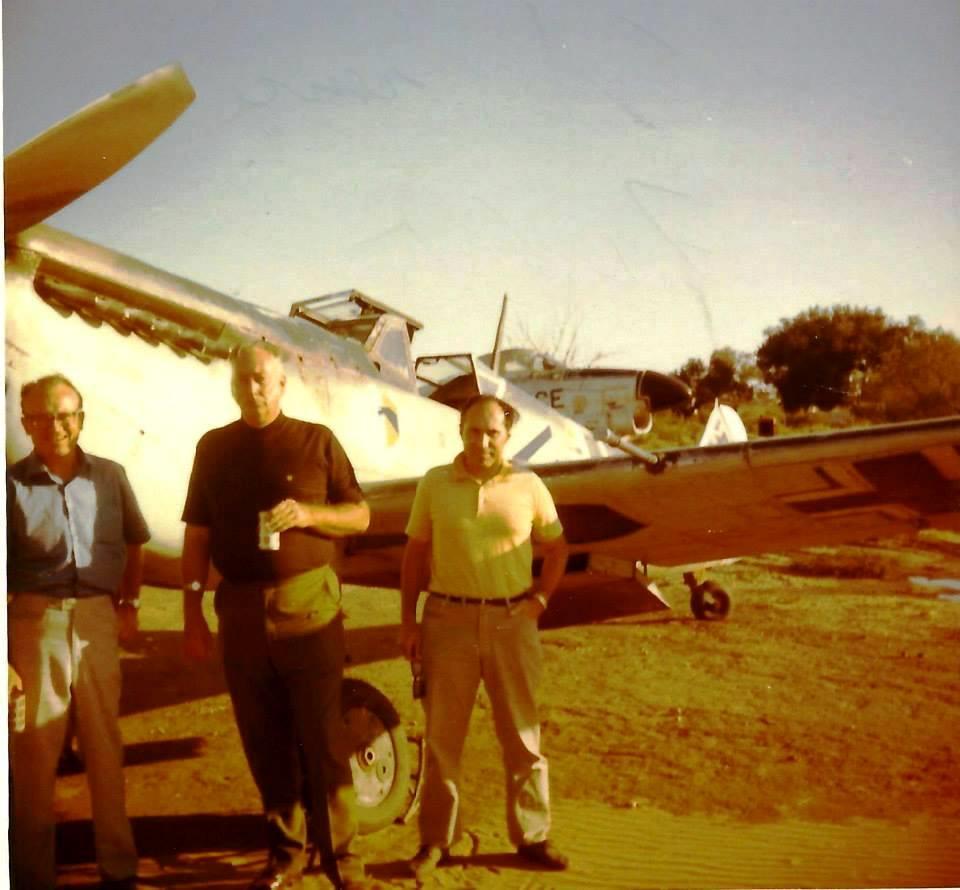 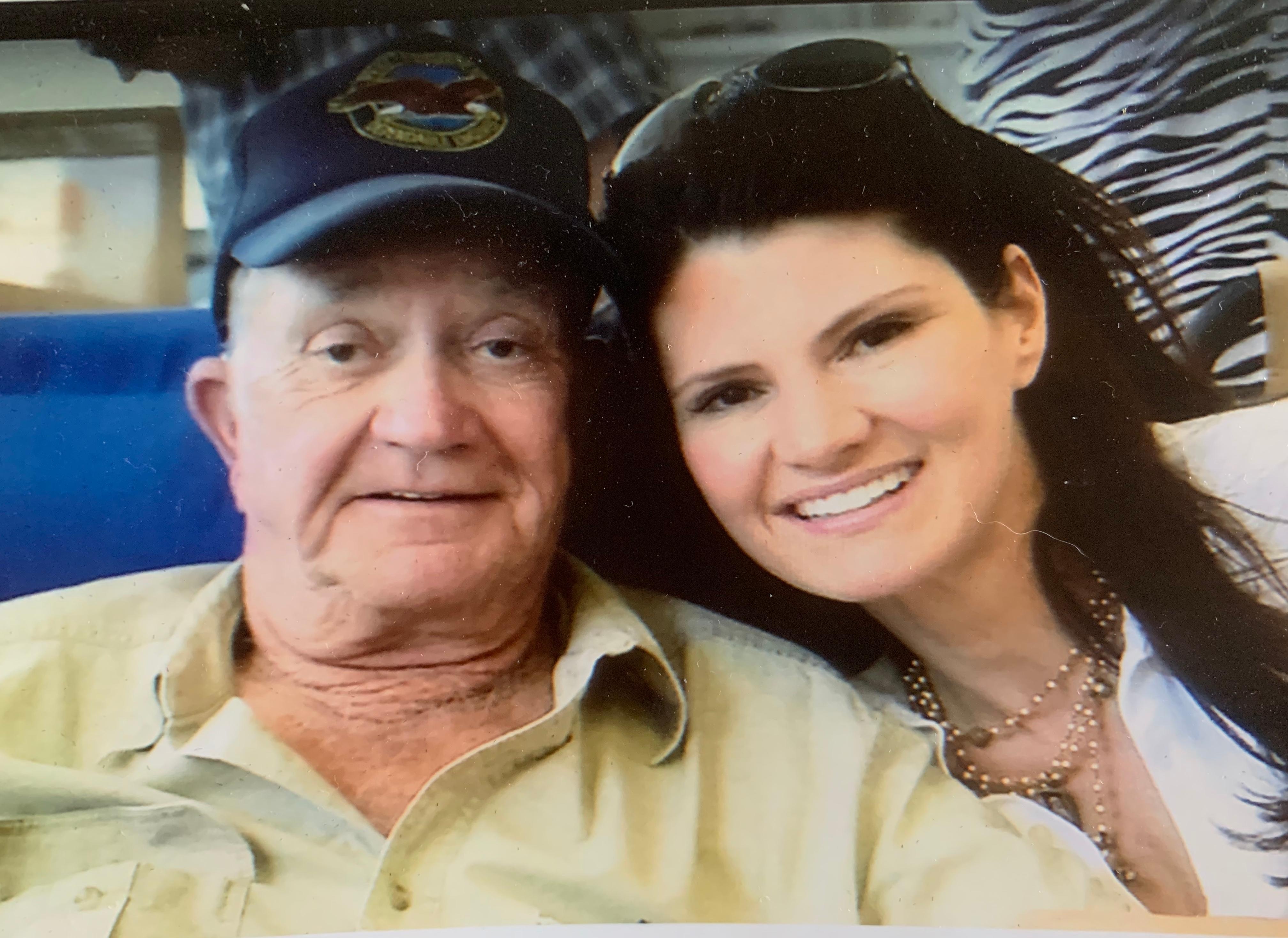 My Daddy,
No matter what we had an unbreakable and very special father daughter connection and bond. You were and still are my rock and now we are able to spend however much time together in spirit. Thank you for going above and beyond to give me and my brothers such a privileged life but even more importantly leaving us with the priceless inherited gifts of Integrity, Honesty, Appreciation, and Good Character. I'm so proud to be your first born and only daughter and I will do what I can to protect and honor our family name and the integrity of our legacy about which makes me and my brother Nick so proud. I love you. Pze
Patricia Zane Edwards
May 17, 2019
Our condolences from the family of Don Plumb. Connie was a great friend to us when our husband and dad was lost in the crash of his P-51 not far from Connie's ranch (1975). We will always remember his kindness during that time.
Margaret Plumb, Lynn, Carol and Susan. Tampa, FL
May 9, 2019
My late husband, Mike Pinkard, loved visiting with Connie and seeing his planes. May God's comforting arms envelop you all during this time of earthly loss.
Ginger Pinkard-Burnett
May 8, 2019
I can remember the many visits Connie and my father had at our family Hester's Office Supply store. The many stories Connie and "Noel "GOAT SR" shared. Connie always welcomed our family to the ranch as well as my father's cousin working for Connie all the many years doing books for Connies business. May God Bless you all.Noel Wayne "GOAT JR" Hull.
Noel Hull
May 8, 2019
Psalm 90:10 says that the days of our years are 70 years, And if because of special mightiness they are 80 years.
May the memories of the wonderful times you shared together bring a smile and joy in your heart.
May 8, 2019
Brenda & family, I'm so sorry for your loss. Connie was one of a kind! Peace be with you as you adjust to life without him. You are in my thoughts and prayers during this difficult time. Love, Debbie Weissman
Debbie Weissman
May 7, 2019
So very sorry for your loss Brenda, and for all of your family's stress and pain during this difficult time. We all love you very much!
Terrence Meck
May 7, 2019
Richard
Richard Gillham
May 7, 2019
I am so sorry for your loss. May God bless you and your family.
Vickie McLean
May 7, 2019
Brenda and family, I am so sorry about Connie. He was one of a kind. Had lots of fun with him. Mary Ann
May 6, 2019
Brenda and family, so sad to hear about your husband. My thoughts and prayers are with you.
Sue Gail Gilliam
Friend
May 6, 2019
Showing 1 - 15 of 15 results