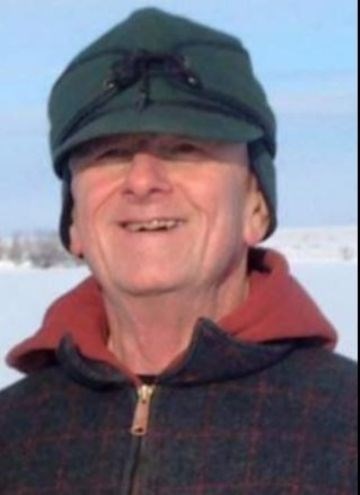 His sisters were Evelyn (Babe) Pelletier, Joan Thompson and Jean Martin. His brother was Brien Beadle. Andy married Linda Reilly in 1964. They were married for thirty years. They had four children, Andrea who died at birth, Darren, Mandy, and Kayla (Reinhardt).

Andy held several jobs throughout his life, including owning and operating Jake's Bar in Saco and working as a gas fieldman and compressor operate for Williston Basin Interstate Pipeline. He retired in his earlier 60s.

More of Andy's life story can be found at www.asperfh.com. No services are being planned.

To plant trees in memory, please visit our Sympathy Store.
Published by Billings Gazette on May 2, 2021.
MEMORIAL EVENTS
No memorial events are currently scheduled.
To offer your sympathy during this difficult time, you can now have memorial trees planted in a National Forest in memory of your loved one.
MEMORIES & CONDOLENCES
0 Entries
Be the first to post a memory or condolences.