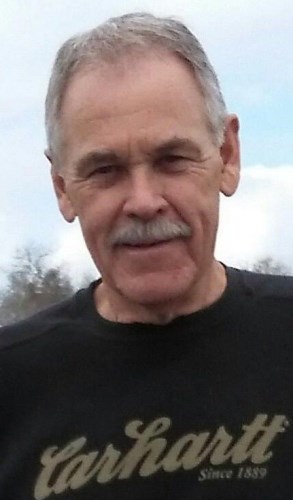 Bill Kale passed away unexpectedly on April 7, 2017. He was born in Billings on Sept. 4, 1950 to Earl and Betty Kale. He graduated from Senior High in 1969, then served in the Army Reserves and attended Denver Business College, returning to Billings to begin his life's passion, building. Having worked alongside his father and brothers for many years, he started Kale Construction. He continued that passion and business until his time of death.

Bill had many hobbies and interests: the Corvette Club, Home Builders Assoc., Bowling, and fishing with family in Alaska. His biggest enjoyment was the BMP Speedway where he was a push truck driver.

Public viewing will be Wednesday, April 12, from 10 a.m. to 8 p.m., at Dahl Funeral Chapel. Celebration of Life will be held Friday, April 14, at 2 p.m., at the Metra Park Expo Center. Memories may be shared at www.dahlfuneralchapel.com.

Published by Billings Gazette on Apr. 11, 2017.
To plant trees in memory, please visit the Sympathy Store.
MEMORIAL EVENTS
To offer your sympathy during this difficult time, you can now have memorial trees planted in a National Forest in memory of your loved one.
MAKE A DONATION
MEMORIES & CONDOLENCES
0 Entries
Be the first to post a memory or condolences.