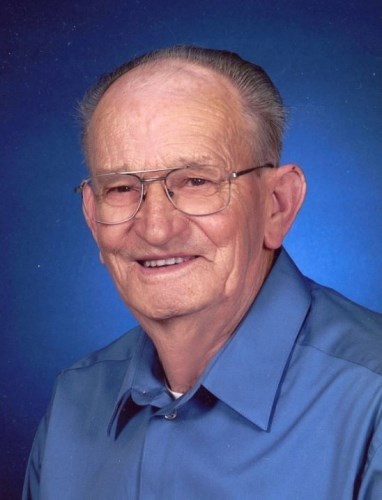 Billie G. Williams, 84, of Billings, died Wednesday, Jan. 3, 2018, at St. Vincent Hospital after a long battle with COPD. Billie, the son of Robert and Alma Williams and the fourth of nine children, was born on Nov. 4, 1933.

He was raised in Hazel, Kentucky, on the family farm. At 17, Billie left the farm joined the U.S.A.F. as a firefighter and served for 10 years. In 1952, he met and married Gloria Perry and enjoyed a 48-year marriage with two children. After Gloria passed away, he married Diane Reichert in 2002. Billie and Diane enjoyed a 15-year marriage of traveling, bingo and spending time with grandchildren.

He was preceded in death by his parents and his brothers Paul, Jesse, Ralph and Warren.

Dahl Funeral Chapel is in charge of arrangements. Memories and condolences may be shared with the family at www.dahlfuneralchapel.com.

Published by Billings Gazette on Jan. 5, 2018.
To plant trees in memory, please visit the Sympathy Store.
MEMORIAL EVENTS
To offer your sympathy during this difficult time, you can now have memorial trees planted in a National Forest in memory of your loved one.
MAKE A DONATION
MEMORIES & CONDOLENCES
0 Entries
Be the first to post a memory or condolences.