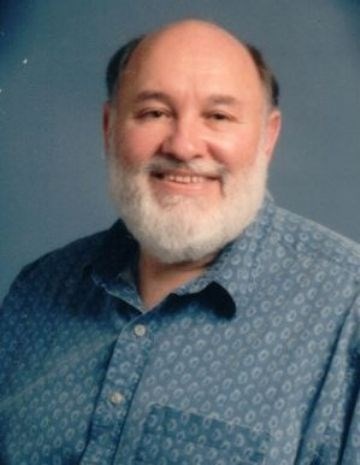 He was born to Albert and Elsie Sieler on Sept. 23, 1939, in Plevna. On July 29, 1960, he married Grace Adams in Billings. Bob began his career in the grocery business at Ward City in 1954, and worked in several other grocery stores in the years that followed. After leaving the grocery business, he delivered The Billings Gazette via motor route until his retirement.

To plant trees in memory, please visit our Sympathy Store.
Published by Billings Gazette on Nov. 12, 2020.
MEMORIAL EVENTS
No memorial events are currently scheduled.
To offer your sympathy during this difficult time, you can now have memorial trees planted in a National Forest in memory of your loved one.
GUEST BOOK
3 Entries
So sorry to hear. He was our mailman for a long time. Always had a cheerful greeting at church. God be with Grace and the rest of the family!
Barbara and Dan Lauver
November 13, 2020 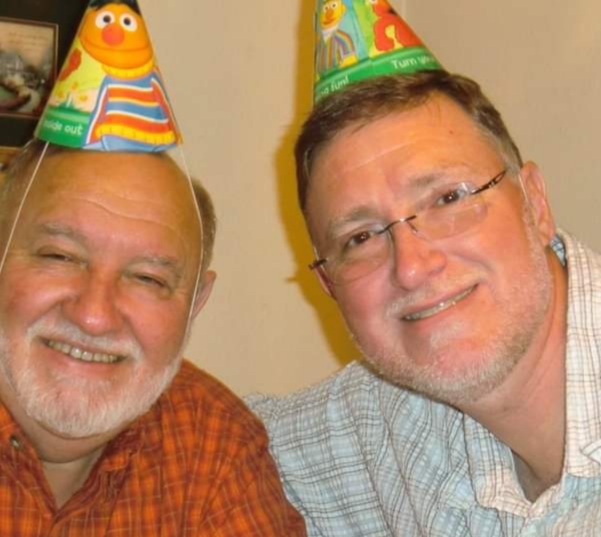 My Papa Bob was such a quiet, strong man. He quietly lived his faith and loved his family strongly. He is now dancing with Jesus and his boys, in a whole and healthy body. I know that he would not wish for us to be sad, but to take heart that this is just a small separation. That we will all be together again sitting with our heavenly father. I love you Papa, you will be missed so much. Sometimes with tears, but most often with a smile and joy for the Wonderful Memories I have.
Nikki Stephens
November 13, 2020
I am so sorry to see Bob has gone to be with the Lord. I remember the time we went to Hebgen Lake and Floyd took a picture of you and I sunbathing on a snow bank. I still have the picture somewhere. About a month ago I found out Floyd died in Kalispell in late June. I am so sorry to see that you outlived Kevin. Such sadness, I will pray for your comfort. May Jesus carry you during this time. Becky
Becky Spencer
November 12, 2020