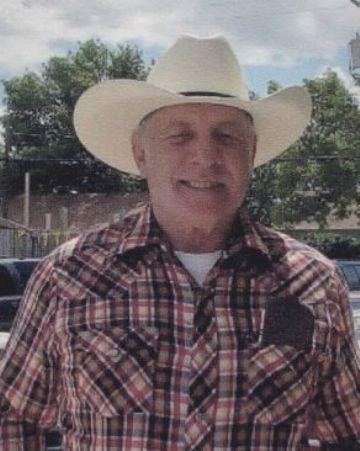 Dennis Keith Reynolds, 74, of Billings passed away Monday morning, Nov. 16, 2020, at Billings Clinic due to complications from COVID. He was born in 1946 in Lewistown, MT the son of Dale W. and Mildred H. (Basler) Reynolds. He received his education in Harlowton, MT. In 1964 he joined the United States Navy, proudly serving on the USS Hancock during the Vietnam War. After being honorably discharged in 1967, he returned to Billings where he worked as an insurance salesman. In 1969 he began working for Fochs Pelleting in Billings and was united in marriage to Diane Fochs. To this union two children were born. Their marriage dissolved in 1974. He later worked for the City of Billings Water Treatment Plant and for Bekins Van Lines. He retired in the late 2000's and remained in Billings until the time of his death.

Keith enjoyed fishing, cars, and going to rodeos. He was a self-taught guitar and harmonica player, always the life of any gathering. He had a fond affection for all animals. His mother said he would 'bring home an elephant if he could.'

He is survived by one daughter Lara (Kelly) Kuehn of Billings; one son Buddy Ray of Los Angeles, CA; one sister Carol Blackquiere of Bozeman, MT; and one grandson Damien Kuehn.

He was preceded in death by his parents and one brother.

Graveside Services for Dennis Keith Reynolds will be Saturday, Nov. 21, 2020, at 11 a.m. in the Harlowton Cemetery with visitation at the Perkins Chapel from 10 a.m. until the time of the Service. The Perkins Funeral Home of Harlowton is assisting the family.

Friends are asked to make memorials to the charity of their choice and they may be left with the Perkins Funeral Home, PO Box 313 Harlowton, MT 59036. Condolences for the family may be posted on-line at www.perkinsfuneralandcremation.com.