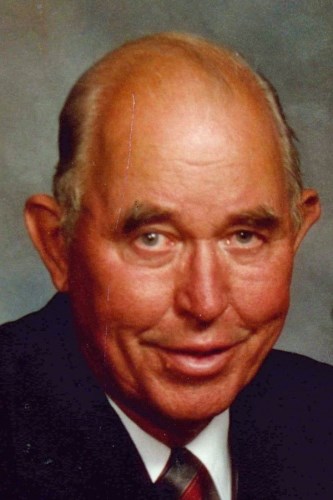 Eric Elon Thompson, Jr. was born to Blenda and Eric Thompson on May 6, 1924, in Worcester, MA. Eric's formative years were spent with the Greendale Avenue kids during the Depression. He was active in baseball, basketball, Boys Scouts, and he was a big fan of the library. Spending summer days at the summer home at Stiles Reservoir was his favorite pastime. It was at the age of 9 that he met his future wife, Barbara May Carr.

Eric graduated from North High and enlisted in the Army Air Corp on December 7, 1942. He served as a flight engineer, top turret gunner, and an engine mechanic. Through the G.I. Bill, Eric obtained an Associates of Arts Degree in Science from the College of Mines and Metallurgy. He went on to graduate with a B.S. in Geology from the University of Texas in 1950. Eric and Barbara married August 25, 1951, the same year Eric entered Yale University graduate school.

Stanolind Oil Company lured Eric and eight-months-pregnant Barbara to Bismarck, ND, to begin his long career in the oil business. Eric was a proven oil finder participating in the discovery of Sandish Field, recommending acreage on Cedar Creek Anticline, and completing numerous regional studies that lead to other discoveries.

In 1962 Eric was ready to step out on his own and begin a career as a highly sought after consultant. Eric joined Wheless Drilling Company on a retainer in 1970 and was instrumental in the discovery of the Salt Lake Field, Trail Creek Field, and others. Being his own boss gave Eric time to purse another passion - golf.

Family was important to Eric. He and Barbara were married for 66 years. He was devoted to Barbara and took great pride raising two successful children, Jan and Brad. He also found great joy in his four grandchildren and three great-grandchildren.

Eric lived a life full of passion for his work, devotion to his wife, and love for his family. It was a life well lived.

A graveside service will be at 1 p.m. Friday, June 9, at Yellowstone Valley Memorial Park, 3605 Grand Ave.

In lieu of flowers, memorials may be made to New Hope Rehabilitation Center or Friends of Billings Public Library. 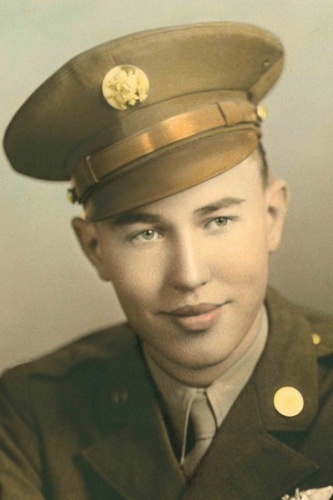 Published by Billings Gazette on Jun. 7, 2017.
To plant trees in memory, please visit the Sympathy Store.
MEMORIAL EVENTS
To offer your sympathy during this difficult time, you can now have memorial trees planted in a National Forest in memory of your loved one.
MAKE A DONATION
MEMORIES & CONDOLENCES
0 Entries
Be the first to post a memory or condolences.