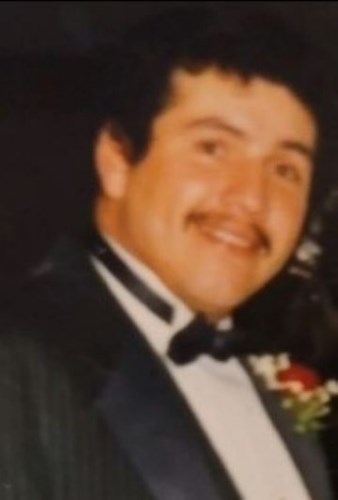 Jerry Rodriguez, 'the life of the party,' was born on Jan. 15th, 1954 to Rosella & Jose Rodriguez. Jerry was the seventh child out of eight and loved to be with his family.

Jerry met Lenny McNulty and later married her in 1987. Together they raised Rose, Alicia, and Jerilynn. Later in life Jerry welcomed his fourth daughter, Logan.

His four girls blessed him with a total of eight grandchildren: MyKayla, J2, Alyzea, Addison, Kaylee, Ezekiel, Ysabelle, & AndyLynn. He had one great-grandchild, Natalya.

Jerry spent his final year of life surrounded by his family. He left this earth and joined our heavenly Father and his oldest daughter, Rose, on Jan. 19, 2021, where he also reunited with his father, brothers and sister. 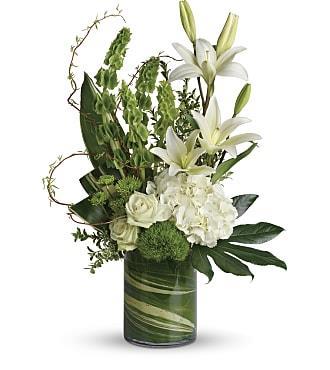 Nora Haughian
February 12, 2021
My condolences to the Rodriguez family over the loss of your father, grandfather and friend. Jerry and the Montez brothers would take my sister Candis and I to the Christmas Eve midnight service at a small church on the south side of Billings. I remember it like it was yesterday. I will remember him for his kindness to my sister and I.
Becky K. (Braswell) White
February 12, 2021
Wow. Two family members so close together. Had a great time with Jerry and George when we were kids on the Southside.
David Hobbs
February 12, 2021
Seems like yesterday Mokaloya was making us all laugh..was a close friend of my brothers along with Donald...miss those boys--all of them and especially Frank and Rose---wow God Bless all of you
Marlene Raitt
February 11, 2021
My Condolences to the family R.I.P. Jerry
Virginia Nava
February 11, 2021
My condolences to the family . May you find comfort in your treasured memories and Gods promise to return our loved ones . 1st Thessalonians 4 : 13 & 14 .
February 11, 2021