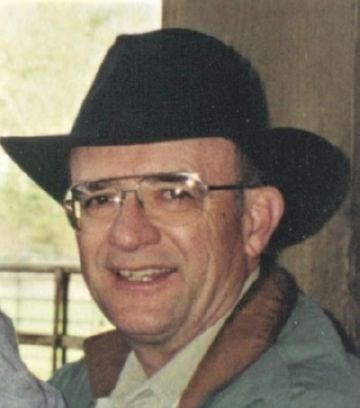 Michael John Heins, 78, beloved husband, father, grandfather and brother, passed away Tuesday, April 6, 2021 at St. Vincent Hospital in Billings, Montana. He was born to George and Katherine Heins in Billings, Montana on June 21, 1942. He attended Carroll College in Helena, Montana and joined the United States Marine Corps in 1966, where he met and married JoAnn Franzen. After being honorably discharged, Michael began a career with the United States Postal Service in Billings, Montana where he spent 34 years. Michael was an avid fly fisherman and he and JoAnn spent many days together on the Montana rivers camping and fishing with his homemade flies. Michael and JoAnn were active in the Marine Corps League for many years and he was also active with the Franciscans and serving at St. Thomas the Apostle Catholic Church. Michael was very talented and could play instruments by ear, especially the accordion. He enjoyed sketching and would often draw with his children and grandchildren.

Vigil services are 6 p.m. on Tuesday, April 13th at Dahl Funeral Chapel. Memorial Mass will be at 10 a.m. on Wednesday, April 14th at St. Thomas the Apostle Church, followed by a 12 p.m. military funeral honors burial at Yellowstone National Cemetery in Laurel, Montana.

Memorials in honor of Michael John Heins may be made to the Greater Yellowstone Coalition https://greateryellowstone.org/mtheadwatersact or LaVie https://laviebillings.com/. Arrangements are in the care of Dahl Funeral Chapel and memories may be shared with the family at www.dahlfuneralchapel.com.