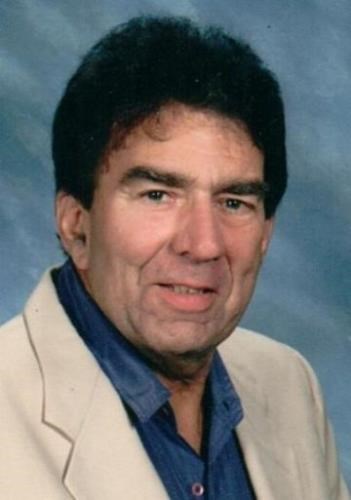 Myron 'Mike' Redenius was born on March 26, 1936, on a farm outside Britt, Iowa, to Menno and Lora (Stohr), the oldest of five brothers.

He graduated from Britt in 1954 and went on to Central College in Pella, Iowa, where he earned a degree in chemistry and biology. He received a master's in physical therapy in 1961 from the University of Iowa. He was a physical therapist in Colorado Springs, Colorado, from 1961 to 1963. He returned to the UI to study dentistry, graduating in 1967. He practiced in Billings from 1967 to 2002.

He was preceded in death by his parents and one brother, Elwin.

He is survived by his ex-wife, Diane; daughter Alison (Monty); three grandchildren, Sam, Jake and Sophie; his friend, Patti; and three brothers, Kermit, Gerald and Ronald.

Memorials may be made to American Lutheran Church.

To plant trees in memory, please visit our Sympathy Store.
Published by Billings Gazette on Jul. 20, 2021.
MEMORIAL EVENTS
No memorial events are currently scheduled.
To offer your sympathy during this difficult time, you can now have memorial trees planted in a National Forest in memory of your loved one.
Funeral services provided by:
Michelotti Sawyers Mortuary & Crematory
MAKE A DONATION
MEMORIES & CONDOLENCES
Sponsored by Michelotti Sawyers Mortuary & Crematory.
1 Entry
I met Mike at a dental supply I was working for in 1967. He also was my dentist for many years. RIP my friend, RIP. Condolences to his family.
Dick Meyers
July 20, 2021
Showing 1 - 1 of 1 results