Robert "Bob" J. Roberts passed away unexpectedly on July 8, 2021. He was born on Feb. 5, 1943, to Berry and Alta Roberts in Billings. Bob married Donna Gauger on Sept. 1, 1962. They were blessed with four children: Berry Roberts, Carrie Roberts, and two infant sons who passed shortly after birth.

In his youth, Bob was raised on a ranch. After Bob and Donna married, he worked construction at Yellowtail Dam. He then took a job as a mechanic at Holeman Diesel. Later, Bob worked at AC Industrial as an equipment salesman. In 1978, Bob was offered the Vermeer Dealership in the state of Washington. He later added the Montana dealership, and eventually added Utah and Idaho to his business territory, too. It was at the time he added the Montana store that his son, Berry, joined him in business. He spent the rest of his life working alongside his son, making a successful career in selling construction equipment.

Bob loved his motor sports, including snowmobiling, riding his Harley, and later his side-by-sides. He created many memories snowmobiling in Cooke City, riding his side-by-sides in the mountains and sand dunes, and putting miles on his Harley with his large group of friends, whom he spent most of his time with. In his later life, Bob took up a hobby with woodworking and enjoyed making one-of-a-kind gifts for the many special people in his life. Many of his days started with breakfast at the café with friends and a day's work at Vermeer. Bob loved to tell stories, and was a fount of knowledge about ranching and cowboying. It was apparent how much Bob loved his life, as he had a smile that would light up the room when he shared his stories with those around him. Beyond his love for exhilarating fun, Bob had a special love for his children, grandchildren and great-grandchildren. He was very proud of each and every one of them and cherished every occasion that included their presence.

Bob's beloved bride, Donna, preceded him in death on July 5, 2004. Also preceding him in death are his two infant sons; his parents, Berry and Alta Roberts; brothers Sonny, Hap, Berry and Lee; and sister Alta. We believe they were all waiting with open arms to welcome him into the arms of Jesus.

Survivors include his son, Berry (Kelli) Roberts of Billings; daughter Carrie Roberts of Billings; nine grandchildren and 11 great-grandchildren. Bob also had a dog, Carmel, who spent most of her life joining him in his adventures and cannot be excluded from the many important things in his life. Bob will be missed beyond measure, and the memories of his life will be cherished forever by his family and friends.

In lieu of flowers or memorials, please vote Republican. 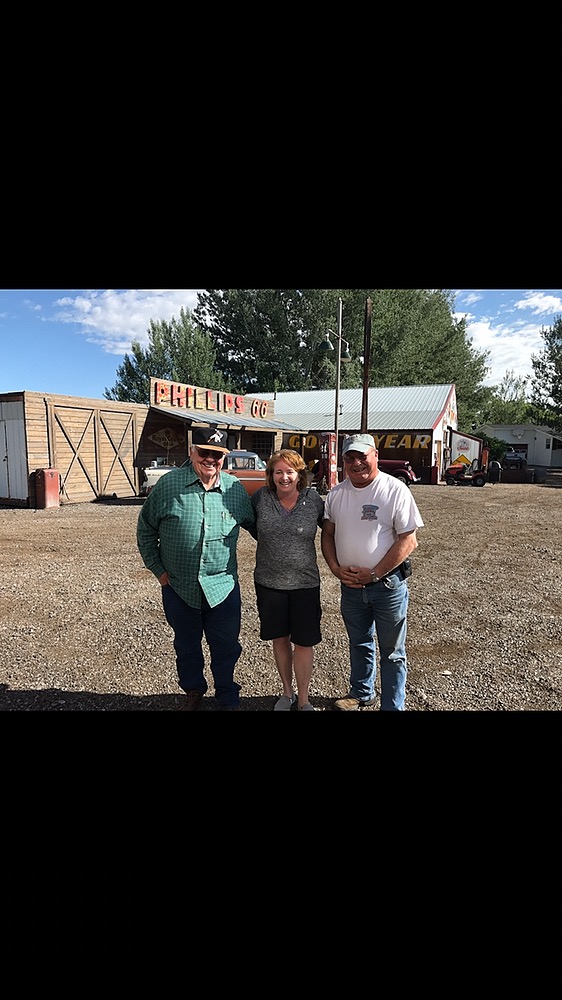 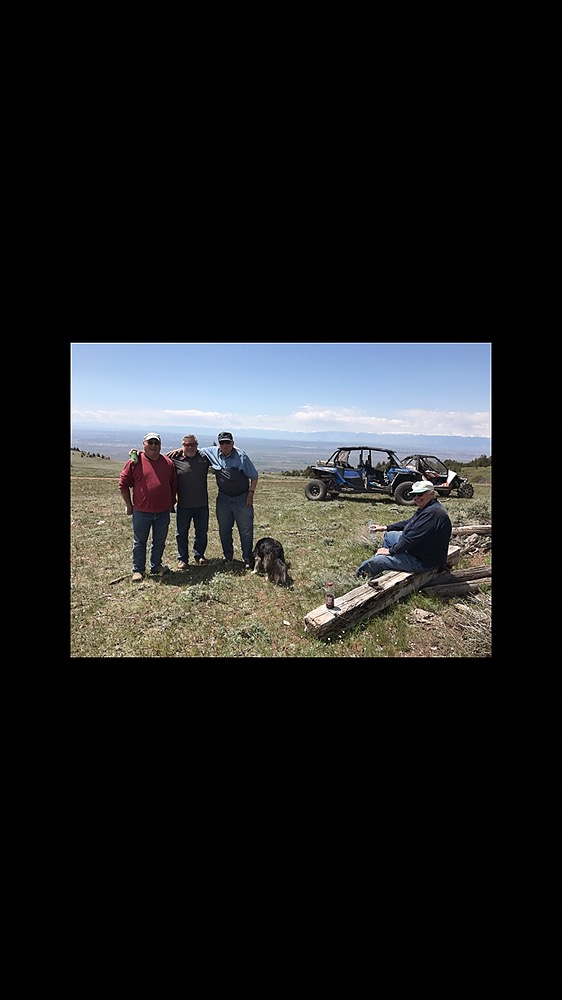 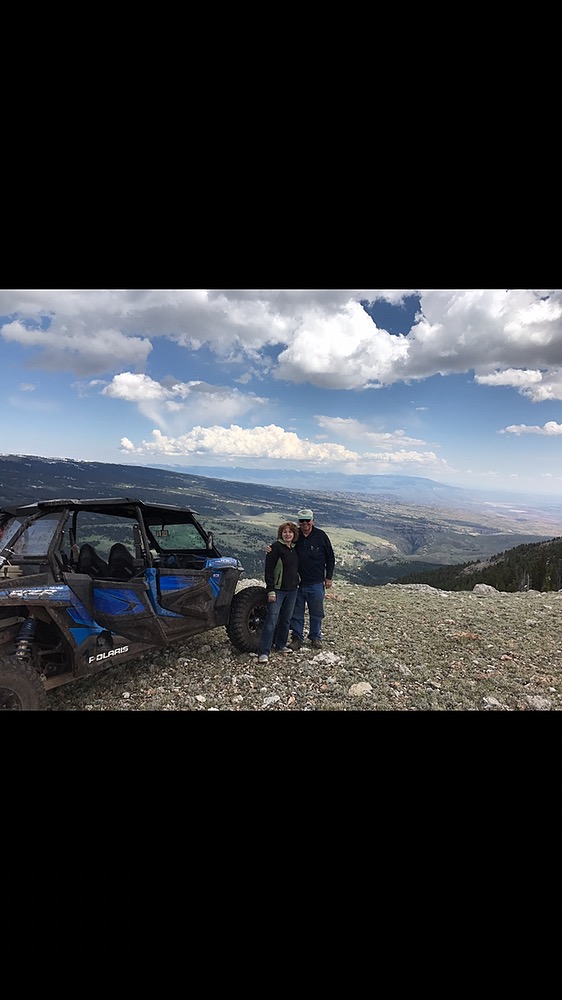 Dan Smith
Friend
July 14, 2021
One of the Kindest, tough Guys, I had the privilege of knowing. A Heart as big as Montana and Mental repertoire of story´s of years gone by. That could´ve equated to a small town editorial. And he new all the names of the Characters in a condensed version of a a cliff note story. Man, he Loved to laugh too. We sure was Fun. Thanks Bob!!
Dan Smith
Friend
July 14, 2021
Our hearts are broken, but his memory will live forever.
Linda Smith and family
July 14, 2021
My thoughts and prayers are with you and your family. My memories of Bob will always be his stories he would tell me when I worked at the bank.
Beverly Alexander
July 13, 2021
My thoughts and prayers are with you and your family. Bob always had stories to tell me when I worked at the bank. He will be so very missed.
Bev Alexander
July 13, 2021
I am so sorry to hear of this news. Bob was a wonderful person who had a heart of gold.
Jim Markus
July 13, 2021
Bob will be missed as a frequent Monday morning coffee drinker from Hardin. Sending our sympathy to his family.
Jim and Ethyl Herbel
July 13, 2021
Sorry for your loss. I remember seeing and greeting him at the Kit Kat quite often.
Don Peterson
July 13, 2021
Carrie and Family, we´re so sorry to read about your dad. Our thoughts and prayers are with you.
Pat and Fred Besel
Friend
July 13, 2021
Showing 1 - 14 of 14 results