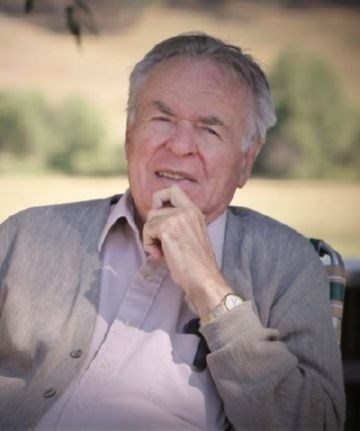 Thomas Achille Mane, 94, of Lewistown, Montana, died at his home early morning, on Veteran's Day, Nov. 11, 2020. He will be greatly missed by his family.

Tom was born at his grandmother's home in Petaluma, California, on Sept. 25, 1926, the son of August and Anna (Tognetti) Mane. The Mane family lived at the Tognetti Ranch near Ross Fork where he attended the Tognetti School in his early years. The family moved to Lewistown where Tom attended St. Leo's school, graduating in 1944.

After graduation, Tom, at 17 years old, was sworn into the Navy in April of 1944 and entered active service on June 6, 1944, serving in World War II. He was stationed at Port Chicago right after the Port Chicago disaster of July 17, 1944. Upon receiving his honorable discharge, July 24, 1946, Thomas was awarded two medals.

He returned to Lewistown where he worked as a butcher at the Central Montana Meat Market. He had a daughter, Mardell Annette, 'Mickey' with his first wife, LaVonne Heck.

In 1955, he purchased the National Meat Market with Dick Plovanic. In 1957, the family moved to Gillette, Wyoming, where Tom continued work as a meat cutter for three years at Boyds Supermarket. In 1960, Tom and his family returned to Lewistown. Tom was hired by Carl Rahn as the butcher for Rahns' Food Center then years later, became partners with Don and Fern Rahn and purchased the local grocery store.

In 1985, he sold his interest in the business and retired. Tom and Polly enjoyed picnics with the family at Crystal Lake, and especially enjoyed hiking in Glacier National Park and Yellowstone National Park.

Tom had fun traveling to visit friends and family throughout the western United States. He enjoyed hunting, bowling and loved to trap shoot and 'Play Pool'... and he always enjoyed a good laugh!

Interment in the Veterans Section of the City Cemetery, with Military Honors by Fergus American Legion Post #16, will be held with a reception to follow in the Spring/Summer of 2021.

Memorials may be made to the First Presbyterian Church of Lewistown, the Veteran's Memorial Park or to the charity of their choice. Cloyd Funeral Home has assisted in arrangements. Condolences for the family may be posted online at www.cloydfuneralhome.com.

To plant trees in memory, please visit our Sympathy Store.
Published by Billings Gazette on Nov. 18, 2020.
MEMORIAL EVENTS
No memorial events are currently scheduled.
To offer your sympathy during this difficult time, you can now have memorial trees planted in a National Forest in memory of your loved one.
Funeral services provided by:
Cloyd Funeral Home
GUEST BOOK
2 Entries
Jan, Gary and family, we were deeply saddened to learn of your loss. Our deepest sympathy!
Glen and Peggy Hough
November 18, 2020 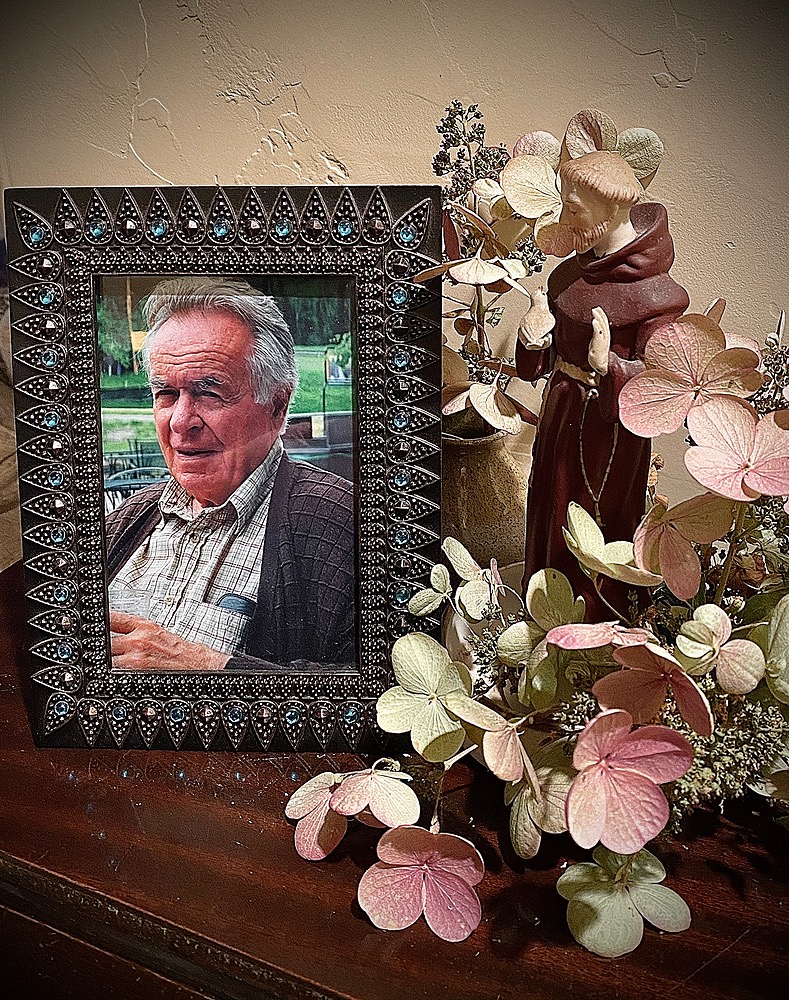 I would like to pay tribute to our Father. He was a "Family Man", a hard working man his whole life starting at a young age and retiring at 85 years old. He was a Navy man and served his country in World War 11. He loved our mother dearly. He unconditionally loved each of his children and quietly was proud of their individual accomplishments. Later on in life...He never missed a phone call to his adult children on their birthdays reminding them how old they were . He loved each and everyone of his grandchildren in his gentle way. He loved Christmas time and Polly´s specially decorated fresh Christmas tree. And Mom´s wonderful cooking! He had his special circle of friends but his brother, Bill was his closest friend and his son, Gary was his special "buddy" in his golden years of life. I could go on and on how special our Father was to each one of us. Now we say farewell to him. Now there is no more pain and now our Dad is seeing the bright light and vivid colors once again. We love you. Godspeed.
Diana (Mane) Brosseau
November 18, 2020