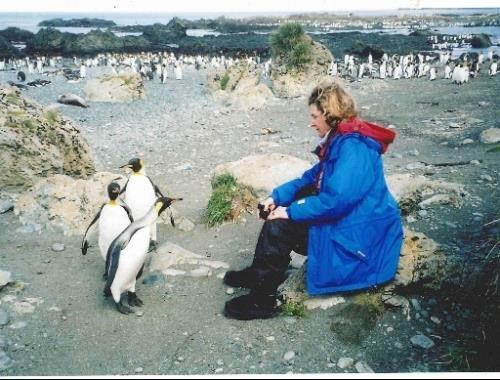 BORN
1939
DIED
2019
FUNERAL HOME
Ridout's Valley Chapel
1800 Oxmoor Road
Homewood, AL
Alice M. Williams died on November 16, 2019 after courageously battling melanoma for more than two years. Alice was born on Christmas Day 1939 as the first child of the late Louise and Jack McSpadden. Alice is survived by her husband of 58 years, N. Thomas Williams, her son Thomas D. Williams of Washington, DC (Rhonda) and her daughter Lathrop Williams Ford of Sarasota, FL (Andrew); Thomas' daughter Rhian; and Lathrop's children, Hunter and Andrew; brother Jack McSpadden of Charleston, SC and sister Elizabeth Bennett of Chapel Hill, NC. Alice graduated from Goucher College with highest honors majoring in Chemistry and minors in Math and Classical Piano. Following graduation and her marriage in 1961 to N. Thomas ("Tom") Williams, she worked at Southern Research Institute in cancer research. Shortly thereafter she and Tom were relocated to Europe for two years in Brussels and one year in London where Tom was with an engineering firm handling five major contracts for American firms entering the Common Market. Upon returning to Birmingham, Alice began her lifelong of service as a volunteer in many civic, social and community affairs. She has served United Way for over fifty years in numerous capacities including as corporate secretary and, on the Executive, Finance, Planned Giving, and Building Renovation Committees. Alice was elected Chairman of the Board of United Way in 1992, becoming the first female chair and also part of the first father-daughter legacy as she followed her late father, Jack McSpadden, as Chairman. She was honored by United Way in 2001 with the Tocqueville Society Annual Award and then again, several years ago when the main conference room in the United Way complex was named in Alice's honor. Alice also volunteered extensively for the Girl Scouts of North-Central Alabama, serving as Troop Leader, on numerous committees, and its President for four years. She found the location for Kanawahala Program Center, the camp in Shelby County, helped raise money for its acquisition, headed the design and construction work, and was then honored with the naming of Lake Alice. Alice also served on the Mountain Brook City Council for ten years including as its President. She was the council liaison to the Emmet O'Neal Library as well as on the Capital Campaign and Leading Gifts for the library's new building. In addition, she served on the Village Design Review, and the Planning and Parking Commission Committees of the City Council. She was Chairman of the President's Council of the University of Alabama at Birmingham in 1997, chaired three conference basketball tournaments for Coach Bartow, and was a ten-year member of UAB's Leadership Council. Following a United Way study on community needs, she was a founding board member of Childcare Resources and later served as its President. Alice also served on the Linly Heflin Unit, the Junior League, the Women's Committee of 100, the Birmingham Tip Off Club, the audit committee of St. Vincent's Hospital, and President of the Jefferson County Historical Association. She also served at various times on the boards of the Mountain Brook Library Foundation, the Mountain Brook Chamber of Commerce, the Metro YMCA, Goucher College and Children's Aid, where both of her children were adopted. Children's Aid honored Alice in 2018 for many years of service by naming their building in her honor. Alice was a serious birder, having seen about forty percent of all bird species, and was a naturalist as well. An extensive and often traveler with over one hundred expedition trips with zodiac wet landings. Some of the more unusual trips include nine African Safaris including Madagascar, the Falklands, South Georgia, Ellesmere and Baffin, and in the Artic, Svalbard, and in the Southern hemisphere, Antarctica, New Guinea for Birds of Paradise, and the Pitcairns with Easter Island. Animal observations include the Spirit Bear, lemurs, silver back mountain gorillas, chimps, Tasmanian Devils, Musk oxen and Komodo dragons. A memorial service will be held on November 21, 2019 at 3:00 pm at Independent Presbyterian Church where her great grandmother, Orr, was a founding member.

It is I, Khari Marquette. I'm sorry I couldn't make it to your farewell ceremony when you had left this Earth, but I just want to thank you for your support in the early stages of my quest to save the Historic Finley Roundhouse in Birmingham and your role of support as one of my founding board members. I can remember you hosting a few meetings of my Save The Finley Roundhouse organization in your house. You showed great hospitality. Your battle with cancer was a hard-fought cause, and your endurance, humility, and strength to see things through have inspired others and myself to run on and see what the end will have in store for them. You were a warrior and your life was well-lived to its fullest. Your legacy of serving mankind in the civic sector will never be forgotten. I hope you will be able to see the progress we'll make in saving the Finley Roundhouse from Heaven, as well as my progress in Georgia State University. We will miss you. Merry Christmas and a Happy Birthday in Heaven. 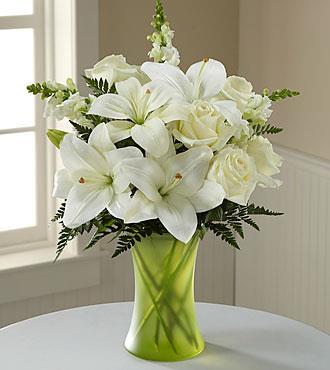 Darlene Negrotto
November 19, 2019
What a life well spent. A beautiful legacy of a heart for her fellow man. Prayers for all family & friends. She will be missed by many.
Emmily Woods
November 18, 2019 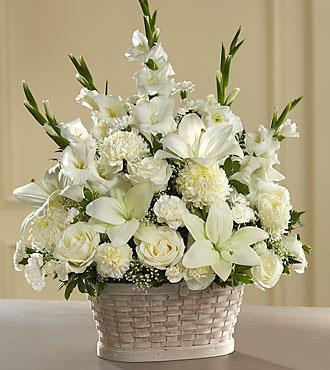 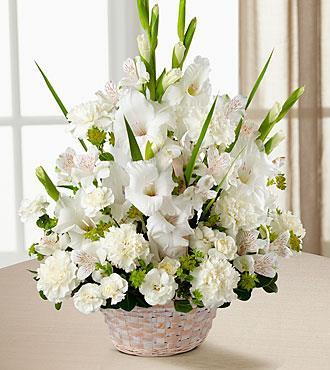