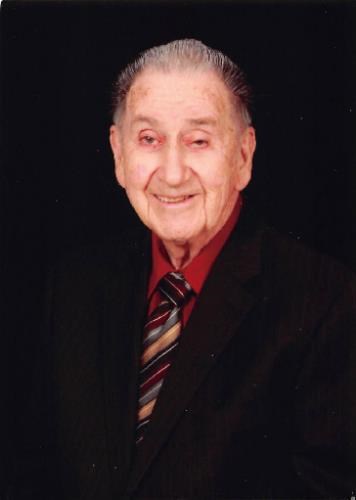 FUNERAL HOME
Jefferson Memorial Trussville
1591 Gadsden Highway
Trussville, AL
David Eugene Ross, of Pinson, passed away peacefully in his home surrounded by his loving family. He was a long-time member of Huffman United Methodist Church, where he served in many roles including the President of the Friendship Sunday School Class. As an active member of the Friendship Force, he both participated and organized trips around the United States and abroad. It was during one of these trips where he made a very special connection with Chico Allon and his family in Costa Rica, who he remained close friends with until his death. Though he travelled frequently, he always had the time and enthusiasm to return back home to North Carolina, where he was born and raised. It is here where many of his friends and family still reside to this day. He was very fond of time serving in the United States Army Air-Corps (now the USAF), serving as a postal worker, and working as a painter. Mr. Ross was preceded in death by his wife of 66 years, Carolyn; son-in-law Kerry Lovvorn; parents Mary Etta Cannon and Elisha Joseph Ross; brothers Ernest and Clarence; sister Louise Ross Williams; and his dear friend Charlotte Waltz. He is survived by his daughter Kay Ross Lovvorn; son Lane (Sharon) Ross; grandchildren Dusty (Brian) Sivley, Kristopher (Casey) Lovvorn, Troy (Nicole) Waller, and Angel Myers; 3 great-grandchildren, and one great-great-grandchild, and many nieces and nephews. Services will be held on Saturday September 11, 2021 at Jefferson Memorial Gardens in Trussville with a visitation from 11:00-12:00PM, funeral service to follow at 12:00PM, and graveside service to follow at Oak Hill Cemetery in Oneonta. In lieu of flowers, the family requests that donations be made to Huffman United Methodist Church.