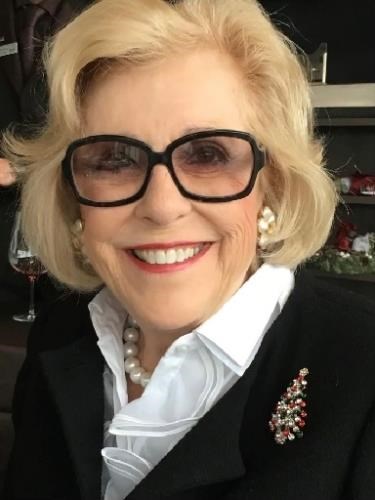 BORN
1944
DIED
2022
UPCOMING SERVICE
Memorial service
Feb, 19 2022
11:00a.m.
Trinity Church
Send Flowers
Martha Sulzby (Clark) Hunnewell, age 77, died peacefully on Wednesday, January 5, 2022 in Newport, Rhode Island. Martha was born in Birmingham, Alabama March 19, 1944 and is survived by her daughters, Alicia ("Lilie") Clark Van Arsdall (Michael) of Washington, DC and Melissa Clark Slaughter (Hanson) of Birmingham, four grandchildren who affectionately referred to her as "Danny," Elizabeth Van Arsdall, John Slaughter, William Van Arsdall, and Virginia Slaughter, her brother, James F. Sulzby, III (Robin) and niece, Jean Sulzby Jones (Drew), and their three children, Mae, Stuart, and Christopher. She is also survived by her stepdaughter Sarah Hunnewell (Jimmy), stepson John Hunnewell (Susie), and step grandchildren Priscilla and Mark. Martha was predeceased by her husband, Richard F. Hunnewell, her father, James F. Sulzby, Jr., her mother, Martha Belle (Hilton) Sulzby, her nephew, James F. Sulzby, IV, and her former husband, Robert J. B. Clark. Martha was graduate of the Brooke Hill School in Birmingham and Mount Vernon College in Washington, DC. Martha's chic sense of style and spirited personality captivated all who knew her. Her sense of adventure took her around the world numerous times and she was likewise at home in many places, maintaining residences in Birmingham, Newport, and New York for many years. Martha was a master croquet player, as well as an accomplished decorator and jewelry designer. She had a discerning eye for elegance, and enjoyed coupling beauty with whimsy. Still, her passion was people. She was at her best cooking and entertaining a crowd, and had a memorable flair for making things beautiful, delicious, and fun. Martha was a member of the Spouting Rock Beach Association, Clambake Club, Newport Croquet Club, and Trinity Church in Newport, as well as the Cathedral Church of the Advent in Birmingham. She was previously a member of the Piping Rock Club in Locust Valley, New York and the Mountain Brook Club in Birmingham. A memorial service for Martha will be held at 11:00 am on Saturday, February 19 at Trinity Church in Newport, with a graveside service at Elmwood Cemetery in Birmingham on Monday, February 21 at 11:00 am. Memorials may be made to the Newport Hospital Foundation, 11 Friendship Street, Newport, RI 02840 (www.lifespan.org/NH-giving) or to a charity of your choosing.
Published by The Birmingham News from Jan. 7 to Jan. 14, 2022.
To plant trees in memory, please visit the Sympathy Store.
MEMORIAL EVENTS
Feb
19
Memorial service
11:00a.m.
Trinity Church
Newport, AL
Feb
21
Graveside service
11:00a.m.
Elmwood Cemetery
Birmingham, AL
MAKE A DONATION
MEMORIES & CONDOLENCES
Sponsored by The Family.
7 Entries
I would like to extend my deepest condolences in behalf of the Hunnewell family in this time of sorrow. May you find peace in God during this difficult time.
Neighbor
January 14, 2022
Fond memories of our dear friend Martha who we shared many happy times with in England and Newport
Bill and Rowena Ginns
Friend
January 13, 2022
I will miss you Dear Martha!!! You had a heart of gold and were always ready to help a friend in need. My Deepest Sympathy and Prayers for your family, that you were so proud of and loved so very much!!! God Bless You Martha, Be safe with God. My love, Maureen
Maureen Donnell
Friend
January 10, 2022
RIP Ms. Martha. Our prayers are with your family and friends. USCA Management & Staff 2022
Usca
Other
January 10, 2022 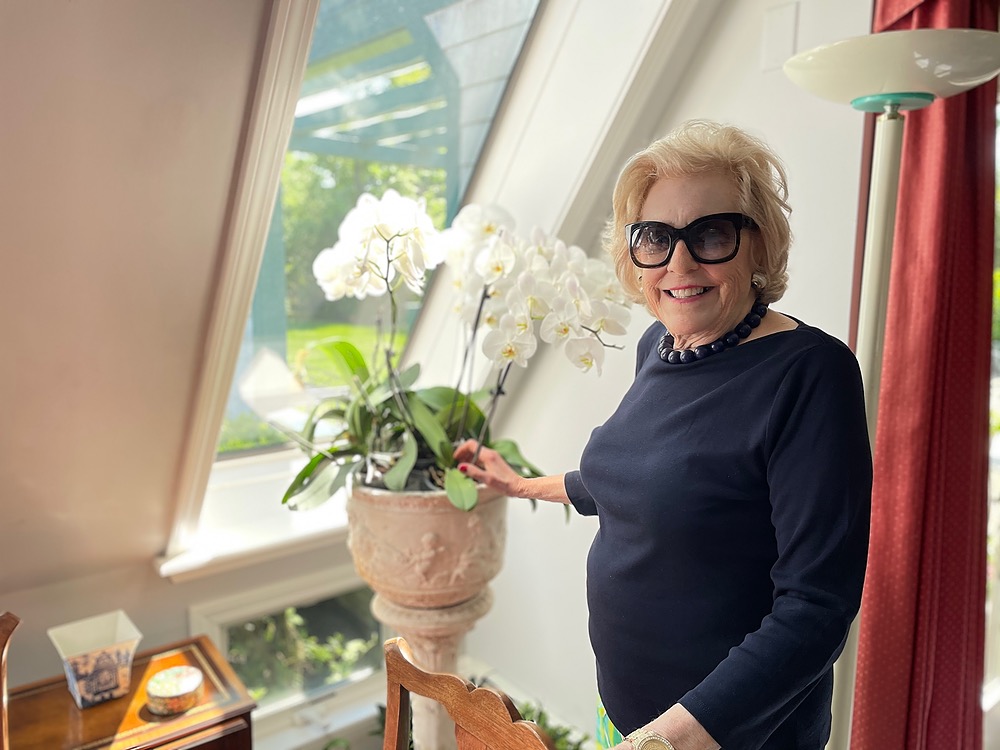 My deepest sympathies to Martha´s beautiful family. I "know" you through her, for sure, and my heart is broken for you. Her wonderful (often hilarious!) stories entertained me no end when we´d visit, and we talked about going to Italy together after the Covid madness ended. I´m so glad she had her wonderful trip to London just before the world changed. Yes, her grace and style were boundless, but to me, she was pure love. I´m so grateful to have known her. May the love of God sustain you all as you learn to live without her.
Karen Maria Abbondanza, Ph.D.
Friend
January 8, 2022
Offering my deepest sympathy to the Hunnewell family in this time of grief. Sorry for your loss,. May the peace of God comfort you through this most difficult time.
Neighbor
January 8, 2022
I don´t want to believe this. Martha was unforgettable and fabulous, and will be sorely missed by me and many others. My condolences and prayers are with her family and many friends who mourn her. So very sad.
George C Bitting
Friend
January 7, 2022
Showing 1 - 7 of 7 results