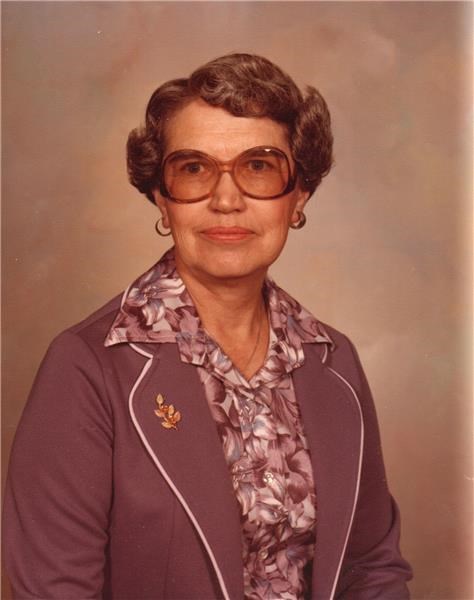 Evelyn Eleanor Carlsten, 94, of Bismarck died Oct. 22, 2021. Evelyn was born on Oct. 9, 1927, the daughter of Christ and Nellie Roth. Cremation has taken place. No services will be held at her request. Burial will be at the Veterans Cemetery in Mandan.

Evelyn received her education in Napoleon and graduated as valedictorian from high school in 1946. She married Donald Carlsten on Feb. 7, 1947. She began working at the Logan County Register of Deeds office shortly before she graduated and worked there until January 1953. She and her husband moved to Bismarck and she worked as a secretary at the Bismarck Regional office of the State Highway Maintenance Dept. She worked there until shortly before the birth of her son in June 1954. She worked there again a few months before her daughter was born in May 1958. She was a stay-at-home mom until February 1965 when she began working at the regional office of Vocational Rehabilitation. She retired on April 30, 1991. Later she and her husband assisted with mailing statements at the Capital Credit Union. Evelyn and her husband did quite a bit of travelling during the time their son and daughter were relocating for employment and later when they were settled. She enjoyed being with her family and grandchildren.

Crocheting was her hobby and she crocheted many afghans and pot holders for her family and all of her close relatives and friends. Evelyn was a member of the American Legion Auxiliary in Napoleon since 1947. She was a member of Zion Lutheran Church of Bismarck.

She was preceded in death by her husband Donald, her parents Christ and Nellie Roth, her older brother and sister-in-law Orvin (Edna) Roth, her older sister and brother-in-law Verna (Anton) Fettig, her younger brother James Roth and her infant sister Marjorie Roth.

Published by The Bismarck Tribune on Oct. 26, 2021.
To plant trees in memory, please visit the Sympathy Store.
MEMORIAL EVENTS
To offer your sympathy during this difficult time, you can now have memorial trees planted in a National Forest in memory of your loved one.
MAKE A DONATION
MEMORIES & CONDOLENCES
2 Entries
Our hearts hurt when we heard that your mom passed. Your dad and her were simply the best AND your grandparents were adorable. We loved all four of them with all our hearts. Frieda Hummel was my mom. Take Care...Peace, Prayers and Blessings to All!
Shirley & Jon Snider
Family
November 1, 2021
So sorry for your loss. Spent many evenings at their house with their daughter Cheryl.
Debbie Cermak Kruckenberg
Other
October 26, 2021
Showing 1 - 2 of 2 results