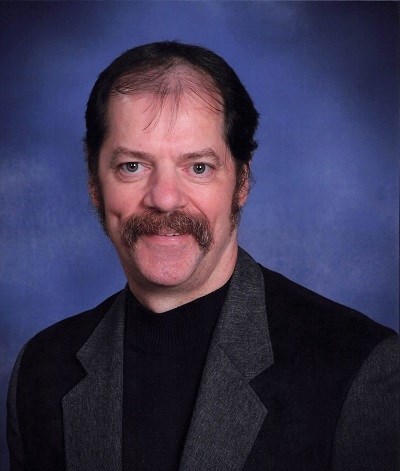 Burial will be held at St. Mary's Cemetery, Bismarck.

Joe was born May 23, 1961, the son of Harold and Clementine (Goldade) Kottenbrock. He was raised in Bismarck and attended public schools around the area where he was awarded many honors for his achievements in academic excellence. He went on to graduate from Bismarck High School in 1980. In high school, he was a member of the Vocational Industry Club of America.

He attended Bismarck State College where he received his credentials to become a phlebotomy technician. He became a certified nurse assistant in 2000. His love and passion were bikes and biking which took him on many road trips including "Bike the Border" and "CANDISC."

Joe began work as a parking lot attendant in 1979 where he worked until 1992; he also worked for the Easter Seal Society, where he was a respite care provider.

He is survived by his mother, Clementine; siblings, Loell (Duane) Portscheller, Deborah Leingang (friend Paul), Jeffery "JJ" (Kathy) Kottenbrock and MaryJane (Clark) Aman, all of Bismarck; 10 nieces and nephews; and many aunts and uncles.

Joe was preceded in death by his father, Harold and brother, Patrick.

As children, we called Joe "Fuzz," He pronounced his name "DoeFuzz," because he had a little trouble with "Joseph."