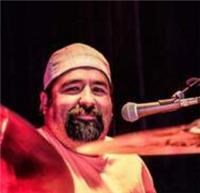 Andrew was a member of the Church of Christ of Borger. He was a trauma registered nurse and was a flight nurse on the Apollo Medflight. Also, he was a volunteer fireman for Fritch. He was extremely talented, a multi-musician that played many instruments and had a wonderful musical voice. He was a member of the Vera Brothers Band and with the Top of Texas Caliche Dust Band.

Preceding him in death was his father, Juan Alanis, Sr; his son Cody Swain and 2 sisters: Aurora Cabrera and Sylvia Arambula.

Left behind to forever cherish his memory is his loving wife, Deborah; a daughter, Elise Homan and husband Lance of Fritch,; 5 sons: Juan Antonio Alanis of New Hampshire, Andres Daniel "Andrew" Alanis II and Sierra of Fort Worth, John Leven of Borger, James Leven and wife Allison of Borger and Casey Swain and wife Courtney of Santo, Texas; his mother, Consuelo Alanis of Fritch; 2 sisters: Lucilla Alanis of Amarillo and Patricia Garcia and husband Albert of Canyon; a brother, Juan Alanis, Jr and wife T.J. of Amarillo; 12 grandchildren and numerous nieces, nephews, other relatives and many friends.

Services are entrusted to Brown Funeral Directors, Borger.
Published by Borger News Herald from Oct. 2 to Oct. 3, 2021.
To plant trees in memory, please visit the Sympathy Store.
MEMORIAL EVENTS
Sep
29
Funeral service
10:00a.m.
Church of Christ of Borger
1100 Bulldog Blvd., Borger
Funeral services provided by:
Brown Funeral Directors - Chapel of the Fountains
MAKE A DONATION
MEMORIES & CONDOLENCES
Sponsored by Brown Funeral Directors - Chapel of the Fountains Brown Funeral Directors, Fritch.
20 Entries
Andrew is a great friend a musical Friuend he was a very talented musician he was there for me when I needed support I will miss him very much
Thank you Andrew for the support you gave me rest in God's arms
Prayers to your family
Rusty Cooper
Rusty Cooper
Friend
September 30, 2021
I worked with Drew at GPCH. I always liked working with him. Great nurse. Rip my fellow Healthcare worker and musician and church of Christian. God bless.
Regina Brown
Coworker
September 29, 2021
Sigh. What can I say about Andrew that everyone doesn't already know?
A huge heart . Talented and smart. Funny - a notorious prankster..

And nothing was ever as contagious as his laugh.

The type of person the world needs more of, and I already hate that he's not here anymore.
But, they say we will all meet again someday - and I will look forward to that.

Til next soundcheck, old friend. 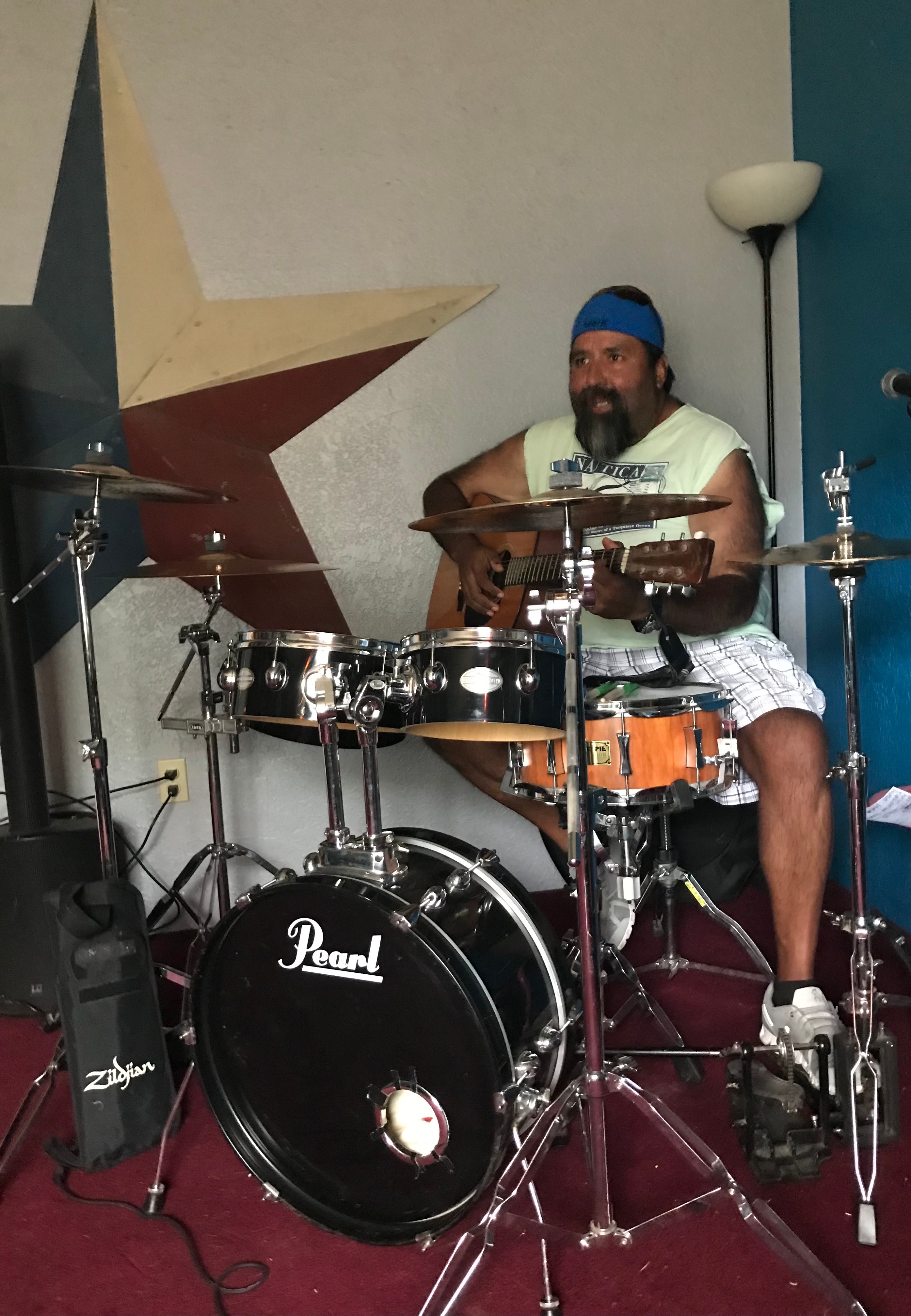