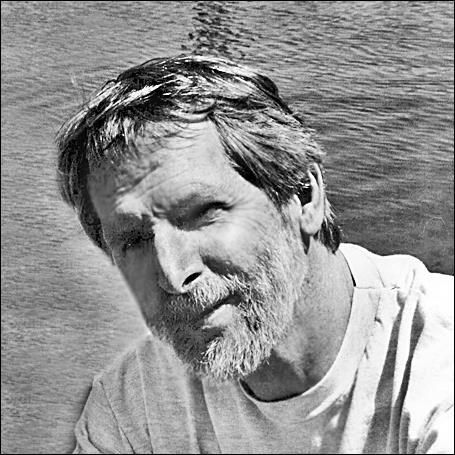 FUNERAL HOME
Potter Funeral Service, Inc.
81 Reed Road
Westport, MA
CONNORS, Anthony J. Tony gently laid down the burdens of his fight against glioblastoma multiforme on Friday morning, September 20, 2019, with his wife Sharon at his side. Tony and Sharon celebrated their 25th wedding anniversary in April, and both agreed those were the best 25 years of their lives. Tony is also survived by his children, John Longmire (Jennifer), Jennifer McIntire (Tim), and Allison Taylor; and by his much-loved grandchildren, Emily, Jude, Olivia, Colin, Camden, and Ivy. Tony is further survived by his brothers, Thomas Connors (Michelle Dolbec), Edward Connors, and Stephen Connors, his sisters, Susan Cardin (Don), Anne Winner (Tom), and Elizabeth Wojtowicz (Stan), his brother-in-law, Mike Dahl and his sisters-in-law, Nancy Dahl and Linda Moulton. Tony enjoyed his many beloved nieces, nephews, and cousins, as well as a host of friends around the world. He will be especially missed by his lifelong friends, Skip, Dave, Gil, and Susie.

Tony was born in Attleboro, MA to the late Tom and Sophie Connors. He grew up in Rumford, RI and attended URI prior to his service in the Coast Guard during the Vietnam War, when he was stationed in the Philippines. After the Coast Guard Tony returned to URI where he received a Master's degree in English. His long career in the computer industry, most recently with Oracle Corp, coincided with the pursuit of a second Master's degree in history, from the Harvard Extension school in 1997. Ultimately, he achieved a PhD in history from Clark University in 2005.

Tony and Sharon lived in Carlisle, Massachusetts, and later retired to Westport, Massachusetts, a town that was long close to Tony's heart. He served for over ten years as President of the Westport Historical Society, a position he still held at the time of his death. He was chair of the town's Energy Committee and was instrumental in establishing Westport's solar array, which was dedicated in his honor. He was Westport's Town Historian, and authored two books, Ingenious Machinists: Two Inventive Lives from the American Industrial Revolution, and most recently, Went to the Devil: A Yankee Whaler in the Slave Trade.

In addition to history and his wife and family, Tony also loved music, nature photography, his boat, the ocean, and traveling. He read widely, and gave numerous interesting and well-attended lectures and talks for the Historical Society.

The family wants to thank his nurses, Shannon and Richard, his aides Holly, Courtney and Cristina, and his caregivers, Eunice and especially Amos. They all made his last weeks at home safe and comfortable.

Visiting Hours will be Monday, September 23rd, at the Potter Funeral Home, 81 Reed Road, WESTPORT, MA, from 4pm to 7pm.

For directions or to sign the online guestbook, please visit: