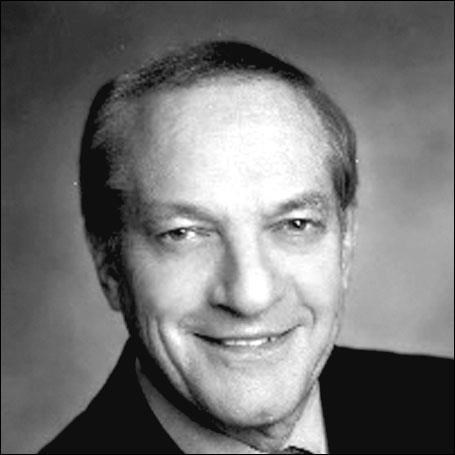 Dr. Drachman was known for his contributions to the understanding of Alzheimer's disease and for his encyclopedic knowledge of neurology. He led pioneering work to define the diagnosis and treatment of Alzheimer's Disease. In 1977, Dr. Drachman founded the Department of Neurology at the University of Massachusetts. He served as its Chair for 26 years, and during his tenure built an outstanding department. He was an enormously prolific academic physician, and his published work was the most frequently cited of any physician at University of Massachusetts. During his distinguished career, he served as president of the American Neurological Association, and won numerous awards, including an award personally bestowed by President Ronald Reagan for distinction in Alzheimer's Research, and the 2016 University of Massachusetts Chancellor's Medal for distinguished clinical excellence. Dr. Drachman and his twin brother, Dr. Daniel Drachman, have been prominent members of the Neuroscience community since its inception. During the last two years of his life, he developed a revolutionary strategy for treating Alzheimer's Disease, which is in the final phase of development.

In addition to his profession, Dr. Drachman was an accomplished and widely exhibited photographer, a skilled sculptor, a passionate fly fisherman, and an avid birder.

In lieu of flowers, donations in his memory may be sent to David A. Drachman Memorial Fund, J.N. "Ding" Darling Wildlife Refuge-Friends of the Refuge, One Wildlife Drive, PO Box 565, Sanibel Island, FL 33957, Dingdarlingsociety.org, please select "memorial donation" in honor of David A. Drachman.

I will truly miss Dr. Drachman, he was a lovely person that I had the pleasure of knowing.

My sincere condolences to his family.

Joanne M. Revelli
UMass patient
January 19, 2017
I was a patient of Dr. Drachman. I just learned of his passing. He was the only one who was able to diagnose and treat my condition. He was very caring and I will miss him. Condolences to his family.
Doreen Boyer
December 30, 2016
MAY THE THOUGHT OF KNOWING THAT FRIENDS AND FAMILY SHARE IN YOUR GRIEF BE OF COMFORT TO YOUR FAMILY.PLEASE READ PROV 17:17
KELLEY
December 19, 2016
I was so very sad to call UMass this morning & find out that Dr. Drachman had passed away last week. My husband was diagnosed with dementia almost 5 years ago. I met Dr. Drachman about 3 years ago when the doctor we were seeing retired. I will forever be grateful to all he did for my husband & his incredible compassion & concern. He had given me his own cell number & no matter when I called he always got back to me & never made me feel that I was bothering him. He was one incredible man that touched my life. My condolences to his family.
Elaine Hackett
December 13, 2016 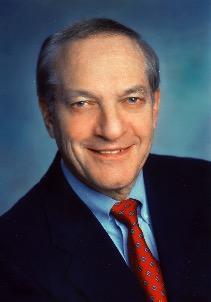 Sergio Troncoso
December 10, 2016
I am another grateful medical student from UMMS '80 - he was a wonderful teacher. My condolences on your family for your loss.
Debra Glasser, MD
Debra Glasser
December 8, 2016
He was my neurology professor at UMMS in the early 1980s. A great teacher and mentor. It's 35 years later and I still can remember his deep baritone voice. He carried himself with great dignity and touched the lives of thousands of students and tens of thousands of patients. He will be sorely missed. My sincere condolences to his family.
Adam Altman, MD
December 8, 2016
I am grateful that I had the pleasure of interacting with David when he kindly contacted me and shared his depth of knowledge and a novel hypothesis regarding the pathogenesis of Alzheimer Disease. His keen insights will color my thinking and work going forward, I consider myself fortunate for having a chance to know and learn from him.
My condolences to his family.
Jeanne Lawrence, PhD
December 8, 2016
One of my cherished teachers and a giant in his field. He will be missed and remembered at the University of Massachusetts Medical School forever and will be in the hearts of all he touched.
Andrew Miller, MD
December 7, 2016
Dear Erica and Doug,

He sounds like he was an amazing person, and this must be a sad loss for you and your family. I am thinking of you and send my deepest sympathy. Holding you close in my thoughts and prayers.