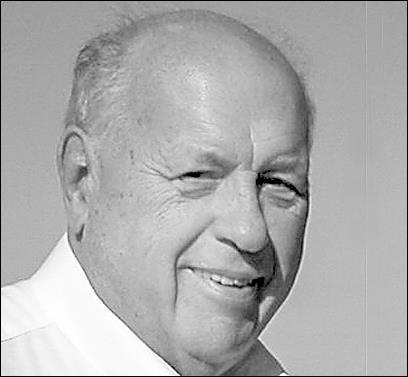 Jim received his A.B. degree in Applied Physics from Cornell University in 1947 followed by a Gordon MaKay scholarship to Harvard University where he received Master and Doctorate degrees in 1951. In 1949 Jim was awarded an Atomic Energy pre-doctoral fellowship for laboratory experimentation in thin-wire antennas at Harvard University and appointed a University research fellow. Jim became an Assistant Professor in Applied Science in 1952 teaching courses in network analysis, network synthesis, microwave circuits, scattering, and graduate mathematics through 1957. While at Harvard, Jim became a Sigma XI honorary scientific fraternity member and served as a Second Lieutenant in the US Army Signal Corps, receiving his honorable discharge in 1962. His achievements included receipt of the John Guggenheim fellowship for the analysis and synthesis of microwave filters in 1955 and publication of his book on Passive Network Synthesis in 1957.

While at Sylvania ARL, Jim earned his Professional Engineering license in 1961, became an IEEE Fellow in 1967, and served on the IEEE Board of Directors in 1970 and 1971. In 1969 he became a member of the Defense Science Board Anti-Submarine Warfare Task Force and The President's Scientific Advisory Committee Naval Warfare Panel.

Jim left as Director of Sylvania ARL in 1969 and formed Symbionics Consultants, Inc in 1970 with several close colleagues. While serving as President for Symbionics, Jim helped to start and gain board positions for several high technology companies at the time including CSPI high speed digital signal array processors, MEGAPULSE Inc. high power solid state navigation transmitters and MUTRON Inc. custom circuit hardware assemblies as well as co-develop KARTRAK, the standard system of American Association of Railroads used in the identification and control of railroad cars.

Jim settled back into a position of Chief Scientist and Board Member at CSPI to include development of the first 64-bit floating point "MAP 6400" array processor before retiring in 1997. Retirement provided Jim the chance to continue his more than 50-year passion of collecting handcrafted, pre-1930 toy trains (which had included a position as president of the Train Collectors Association (TCA) in 1967). Jim was an avid stamp and beach shells collector and had a love for backyard gardening, particularly growing cherry tomatoes. Most of all, he enjoyed spending quality time mentoring his three children and seven grandchildren trying to make sure, above all, that they should "not let studying interfere with their education."

All are welcome to attend this Saturday September 3rd, 2016 a 10:30 am funeral service at the Church of Our Redeemer (6 Meriam St., Lexington MA) followed by a 12:30 pm reception at the Brookhaven at Lexington auditorium (1010 Waltham Street, Lexington, MA). Burial will be private.

In lieu of flowers, donations may be made to the Massachusetts Society for Prevention of Cruelty to Animals (MSPCA-Angell), Animal Rescue League, the Church of Our Redeemer and Cornell (University) Plantations. 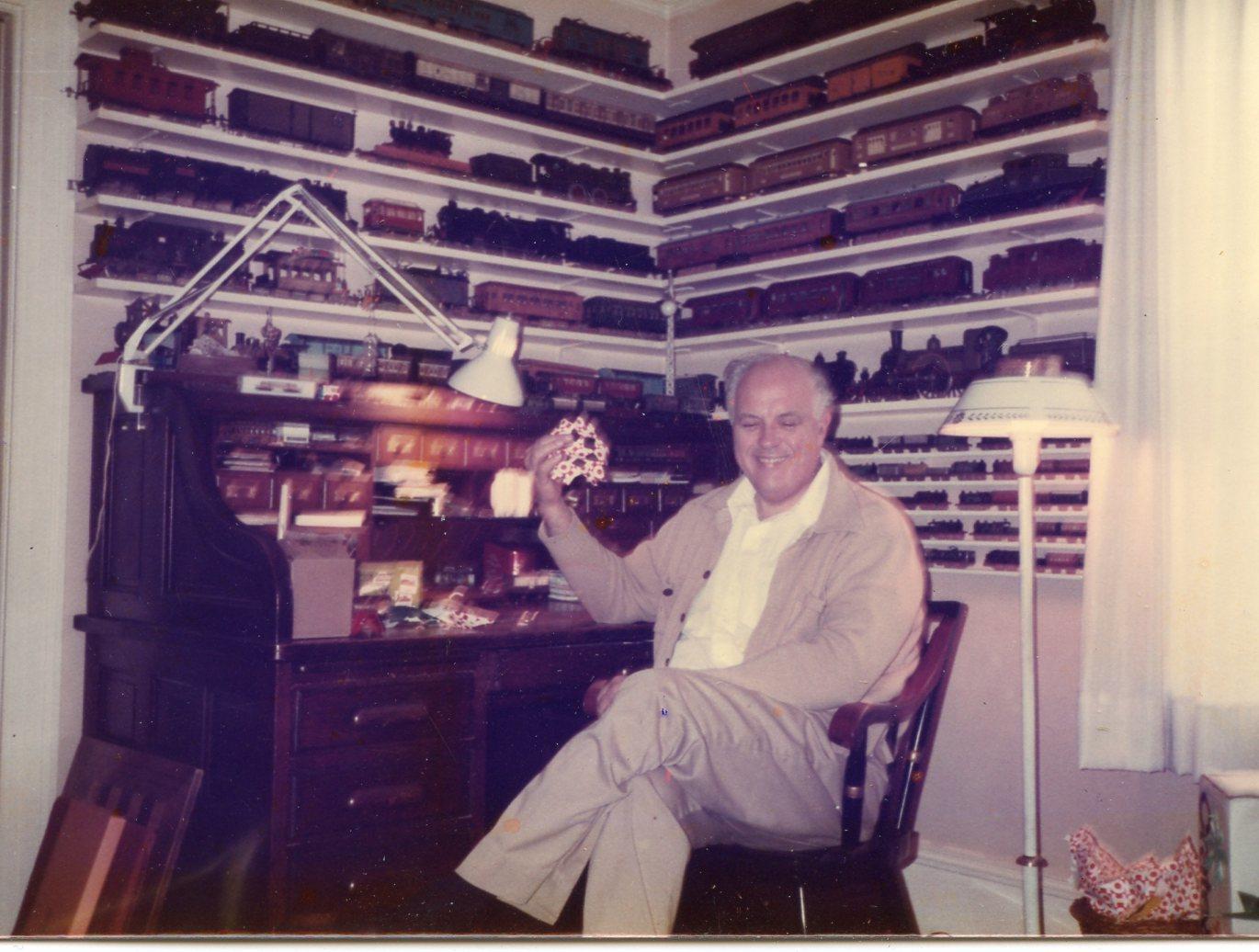 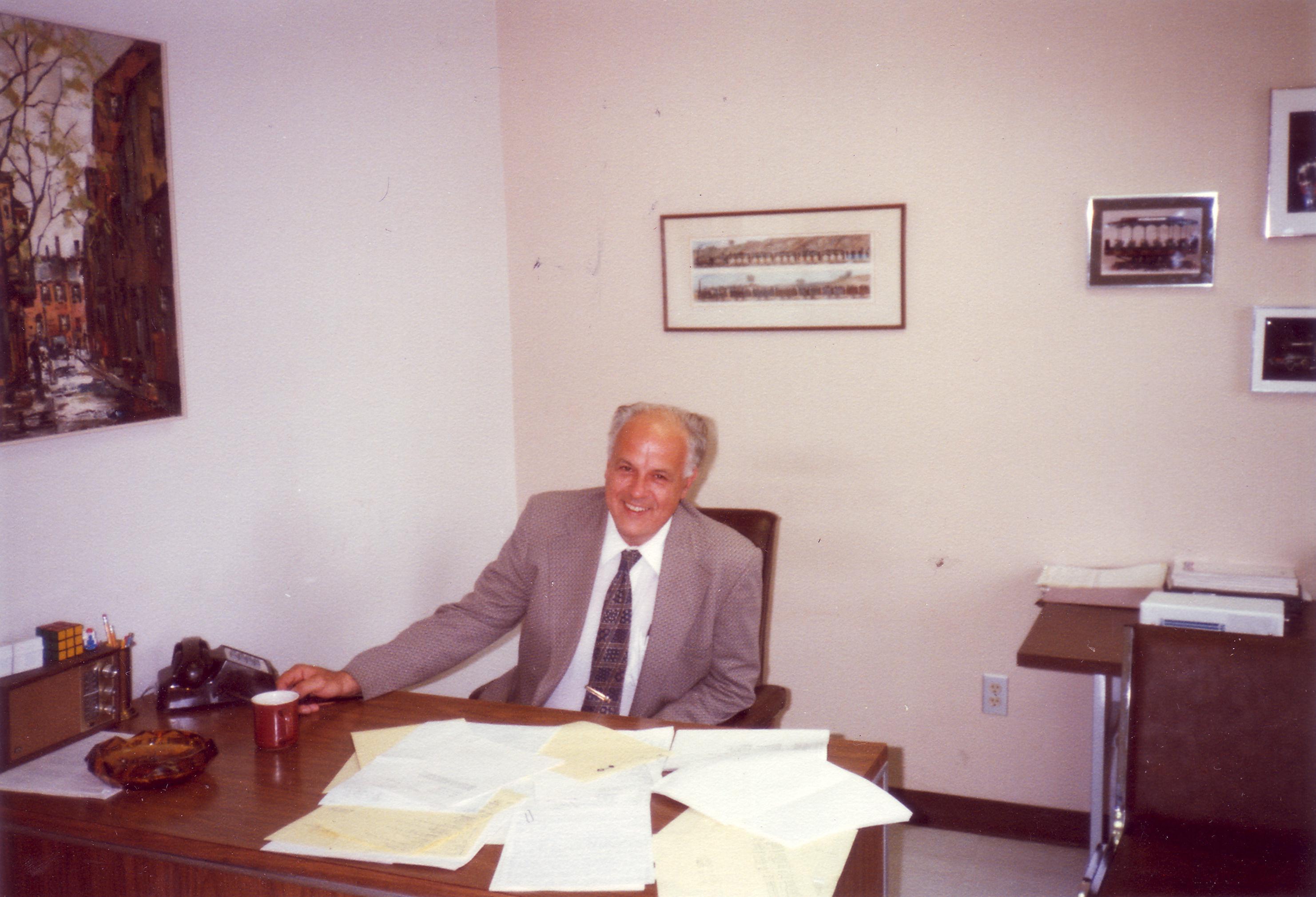 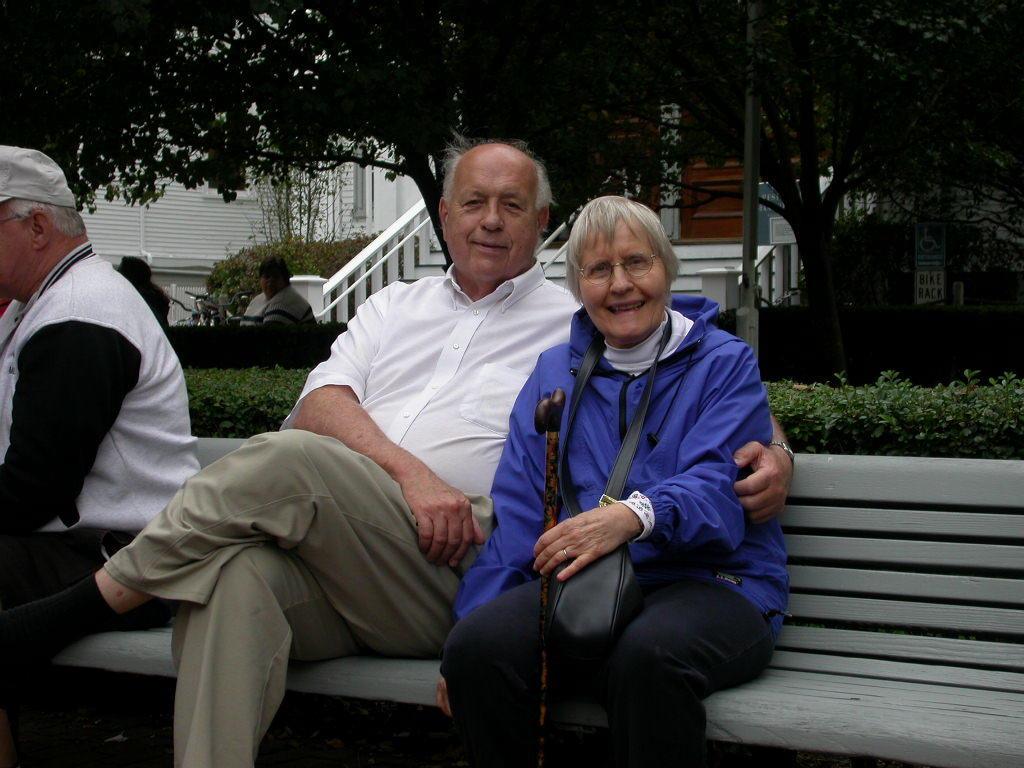 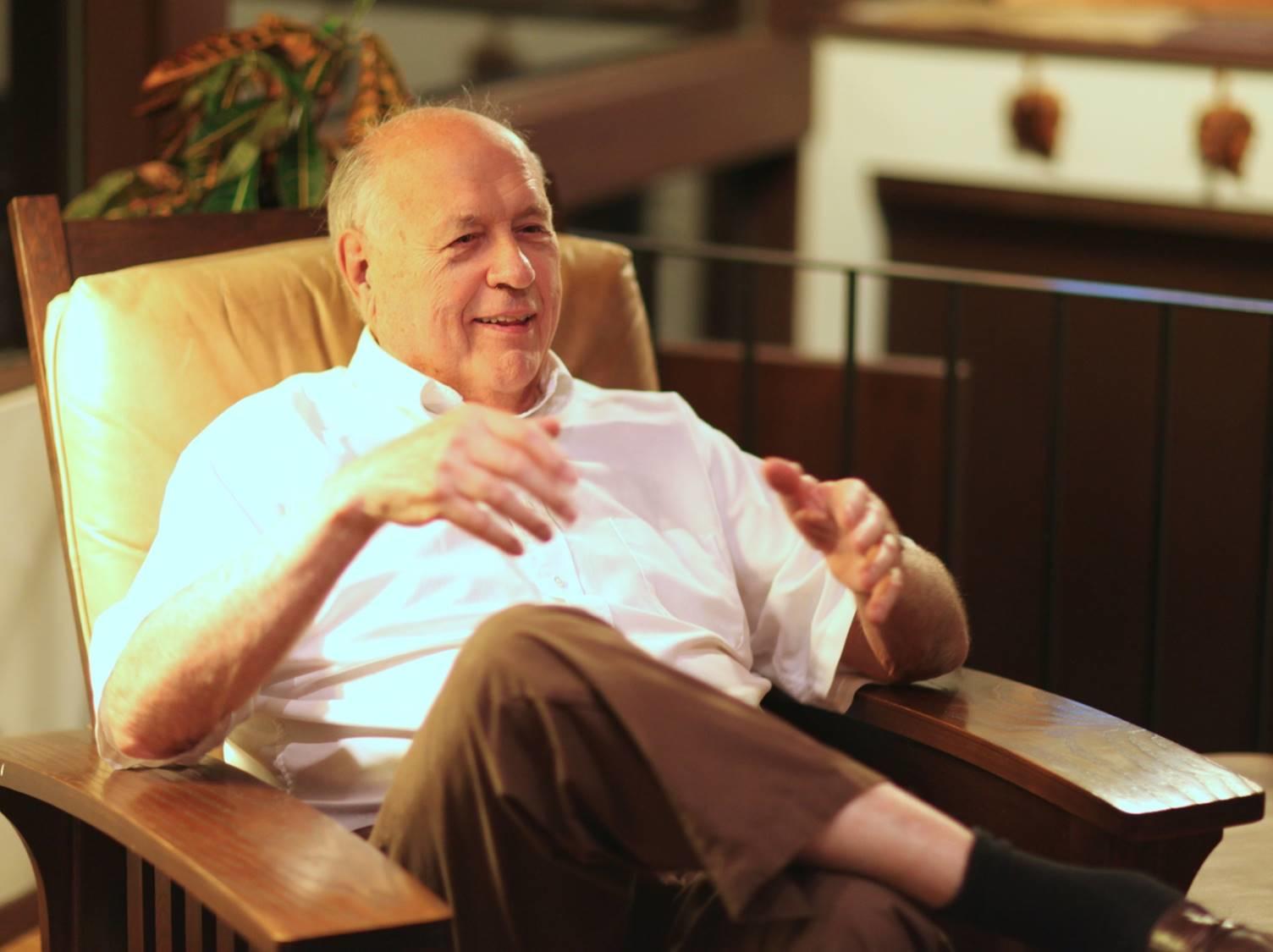 Ann Storer
September 8, 2016
My sincere wishes to the Storer family at the loss of this gentle giant.
My only memories of Jim are are from his many years of duplicate bridge at local clubs with his partners,Ed and son Jim. Always a gentleman with a quiet smile and a serious defense at this competitive game.
He will be missed by the bridge community who had the pleasure to know him. May he rest in eternal peace.
Jan Smola
September 8, 2016
A pleasure to have known Jim as a bridge player in Winchester , Arlington and Woburn.

Always generous, agreeable and knowledgeable. Every bridge player I know has the same feelings.

Rest in Peace Jim.
Joseph Cappannelli
September 3, 2016
I remember Jim contemplating issues as he paced the hallway in front of his office at CSPI. He was brilliant but soft-spoken, and when department reps would meet to plan a manual, Jim always provided detailed reasons for his position, and always persuaded the team to adhere to his vision.

I admit that was intimidated to the point of stuttering when I spoke to Jim. That was my fault, because I was in awe of such a brilliant, quite, accomplished gentleman.

I send condolences to his family. I'm sure you will miss him dearly.
Jakki Horan
September 2, 2016
A generous and brilliant man I had the privilege to work with at CSPI/Scanalytics. He could do more math with a #2 pencil and a legal pad than most could do with a high-speed computer! Always wore a white shirt and a big smile. My condolences to his family, friends and former colleagues. He will be missed.