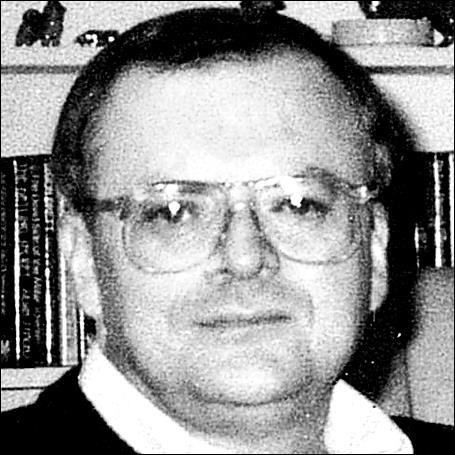 FUNERAL HOME
Murphy Funeral Home
85 Federal Street
Salem, MA
CARBONE, John C. Born in Salem, and a longtime resident of Charlestown, Mass., passed away at Pilgrim House Nursing Home in Peabody on Saturday March 25th after being ill for many months. He was 80 years old. John was the son of the late Peter F. and Mary C. (Gilmartin) Carbone of Salem.

John really enjoyed growing up in Salem in the 1940's with close neighborhood friends and year-round recreational opportunities. He was fortunate to be among good school friends all the way from elementary grades through his Salem High School graduating class of 1954.

John's positive experiences growing up gave him the confidence to pursue what he wished to do in life. He found Bates College in Maine much to his liking so he enrolled there, became an English major and a graduate of the class of 1958.

After college John returned to Salem and taught English and history at Briscoe Junior High School in Beverly for 6 years or so. During this same time period John served in the National Guard. His service included six months active duty with the US Army followed by more time with the National Guard.

John liked to write and did so very smoothly in a way that appeared effortless. Curious to try his hand at it professionally, John left teaching when offered a position writing advertising copy for elementary and high school textbooks at Houghton Mifflin publishing company in Boston. John spent 27 wonderful years at Houghton Mifflin. He loved his work, the atmosphere there, and the great people with whom he regularly came in contact. He succeeded well. His last position before retiring was Advertising Manager, College textbook division.

As much as John appreciated good writing and memorable movies or TV drama and comedy, John's three most endearing passions were following the Boston Red Sox, roof deck gardening, and Opera; especially Opera. He was hooked from the moment the curtain went up on the first performance he attended at the beautiful red and gold (sadly defunct) Boston Opera House on Huntington Avenue. Though he was only 11 years old, he wanted to subscribe to "Opera News". His dad said yes, and he became a lifetime subscriber. John was kind, thoughtful, and genuinely interested in the achievements of others. He made friends easily and enjoyed spending time with them. In summary, he truly excelled at being a good person.

In the mid-sixties John moved into Boston, met someone, Mort, who shared with him a great love of Opera. They just clicked, moved in together and eventually were partners for decades.

In retirement from Houghton Mifflin John found a part time job as a support person for travel agents at a Kendall Square Cambridge firm. He won a number of trip Raffles and did a considerable amount of travel. He always kept contact with the young agents over the years after he left.

In full retirement John could not get around well. He was plagued by diabetes and arthritic pain in his feet and legs. It was time for him to move out of his small apartment building and into assisted living. He was only in his new residence a few months when health problems intensified greatly. He had to spend the last seven months of his life in and out of hospitals and rehabilitation facilities. He will be missed by all who became acquainted with him. His sister had the privilege of spending precious hours with him as he recalled past events and looked ahead with positivity.

Besides his parents, aunts, uncles, and first cousins, John was predeceased by his older brother Peter F. Carbone, Jr. He is survived by his sister Ann Carbone, his first cousin Annette and her husband John Schultz of Vermont, several other cousins and by his partner, Morton Pierce. John's sister thanks the Pilgrim House's dedicated therapy staff for giving him hope, and the many devoted nurses and aids at Pilgrim House who provided such good care to him. Thanks also to care Dimensions' staff members who became participants in his care.