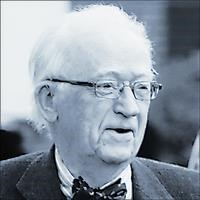 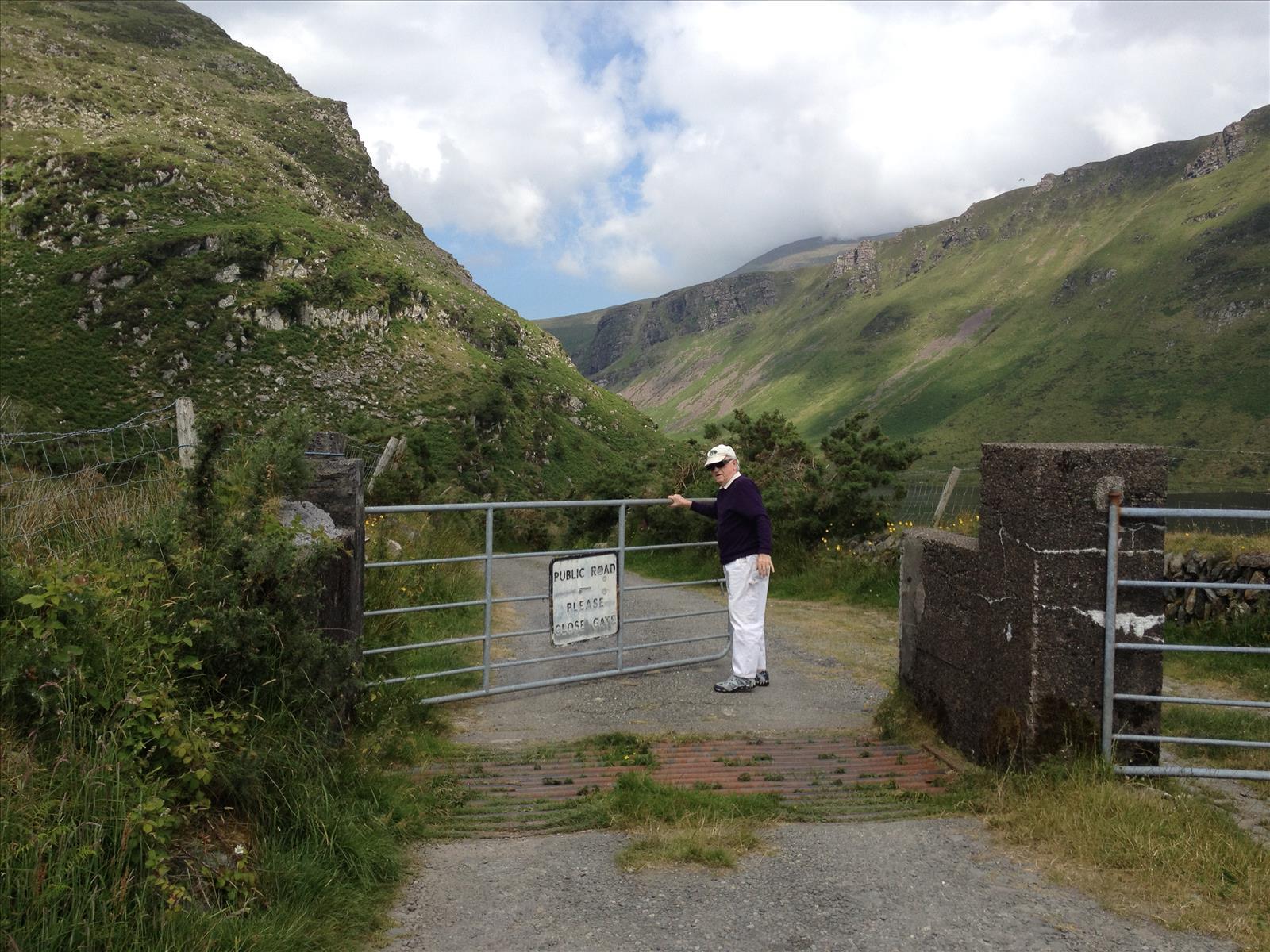 My wife and I were able to spend a week with John Dineen in Ireland, along with some of his life-long friends. What a treat! In that one week, we felt as though we learned a lifetime of stories, perspectives and insights from John, stories and experiences that we continue to share with friends five years later. I recall one of the first comments I heard him utter was on the flight to Ireland. He asserted that if the box they were to bury him in was no larger than the seating space allowed on the airplane, he would simply refuse to die. It was clear from that moment that John was someone who refused to die every day of his life. As someone commented, John was right: he was well nigh perfect.
Kevin & Phyllis Connelly
January 14, 2020
Diana Coleman
June 9, 2019
Have known John since 1975 when I joined Apollo, living roughly twelve blocks from John's Beacon St condo, have had occasion to chauffeur him to rehearsals and gigs in recent years; lots of reflections, insights, special moments, just too many to share here, but one going way back, when I was Apollo's president and inclined to be a bit too rambunctious, John reminded me "Remember Huhta, I'm the chairman of the nominating committee...!" He loved the music and all of our leaders, Flossie especially; and, I'm inclined to believe, the same for our primary servers on rehearsal evenings at Charles St's Paramount restaurant, Flavia and Paula. Chip Huhta
Chip Huhta
March 22, 2019
John was a true renaissance man. There was very little in life that did not interest him, or which he did not master. One of his greatest talents was in making and keeping good friends. Often he would invite them to join him in his interests - the Apollo Club, the Benners Hotel project, the Board of Lynn Catholic Charities, and many many other worthy projects. As an attorney, John was able to do just about anything, and enjoyed taking on the most interesting projects.

Come to think of it, John was right: he was well nigh perfect.
Dave Conlin
March 4, 2019
Very grateful for all the support John Dineen provided the Nahant Public Library over the years, both as a trustee and through the Apollo Club. He was a man of wit and class. Our condolences to his friends and family from the board, staff, Friends, and the director of the Library.
Sharon Hawkes
March 3, 2019
Mike DeBolt
March 3, 2019
My heartfelt condolences to the family and many friends of Mr. Dineen. Although I did not know Mr. Dineen, I was very moved by this beautiful tribute to an incredible man. His life was filled with so many roads taken, journeys embraced, and friendships formed, that I was immediately drawn into the colorful images of old Boston (my hometown) and an Ireland I have not yet visited. A life well lived. How wonderful was his embrace of family.
Deborah Boyajian
March 3, 2019
Showing 1 - 7 of 7 results