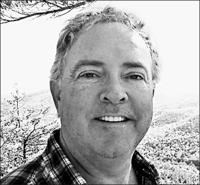 FUNERAL HOME
Remick & Gendron Funeral Home
811 Lafayette Road
Hampton, NH
NOONAN, John F. II Passed away on March 3, 2016 at the age of 62 in Boston, MA. Beloved husband of Pamela Paquette. Son of Joan (Smith) Noonan and the late John F. Noonan (Bear) of Birmingham, MI. Devoted father of John F. Noonan III of Denver, CO. John was co-owner of Clarke's Restaurant at Faneuil Hall in Boston. He was born in Detroit, MI, attended Assumption High School in Windsor, Ontario, and graduated from Western Michigan University in 1978 with BS in Engineering. John previously worked at aerospace and technology companies in Minnesota, Washington, DC, Colorado, Massachusetts, Arizona and the United Kingdom. John is survived by eight siblings and a large extended family. The Funeral Mass will be celebrated at 11 a.m. on Tuesday, March 8, 2016 at St. Theresa Catholic Church, 815 Central Rd., Rye Beach, NH. Relatives and friends are respectfully invited. There will be no calling hours and burial will be private. A reception will be held following the mass. A Memorial celebrating John's life will be held at Clarke's at Faneuil Hall from 3-5 p.m. on Wednesday, March 9, 2016. In lieu of flowers, memorial donations may be made to charities that advance John's compassion towards others. Arrangements are by the Remick & Gendron Funeral Home - Crematory, Hampton, NH. Please visit www.RemickGendron.com to view John's full obituary, sign his tribute wall or for directions.

Published by Boston Globe from Mar. 5 to Mar. 6, 2016.
To plant trees in memory, please visit the Sympathy Store.
MEMORIAL EVENTS
Mar
8
Funeral Mass
11:00a.m.
St. Theresa Catholic Church
815 Central Rd., Rye Beach, MA
Mar
9
Memorial service
3:00p.m. - 5:00p.m.
Clarke's at Faneuil Hall
MA
Funeral services provided by:
Remick & Gendron Funeral Home
MAKE A DONATION
MEMORIES & CONDOLENCES
7 Entries
We will miss you at the Carriage House John. Rest in Peace.
Jane Pasi
March 8, 2016
John has passed and gone to a better place his sprit lives with all of us who knew John love Hunter Henley Vancouver Bc
Hunter Henley
March 8, 2016
I've known John for many years and had the pleasure of sharing a friendship with him. We always had fun at Clarke's and helped each other where we could professionally. I saw him last in December and simply cannot believe he has left us so suddenly. My condolences to family and friends. I plan on celebrating the life of a great man and a good friend at Clarke's this Wednesday.
Gordon Phillips
March 7, 2016
R.I.P. John.
Noel Hickey
March 7, 2016
Mairead Hegarty
March 6, 2016 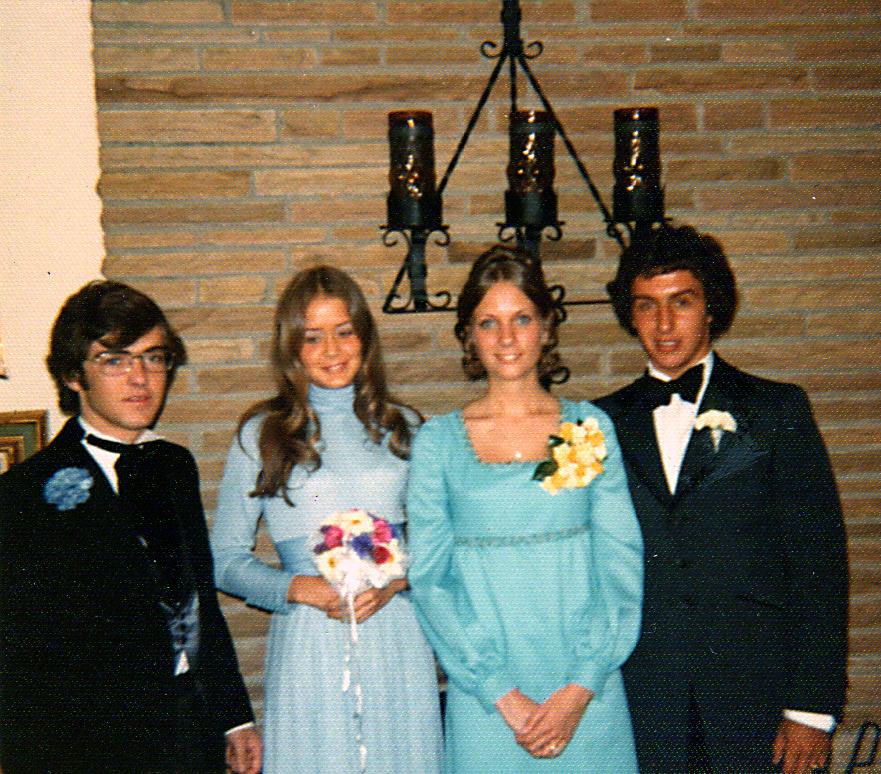 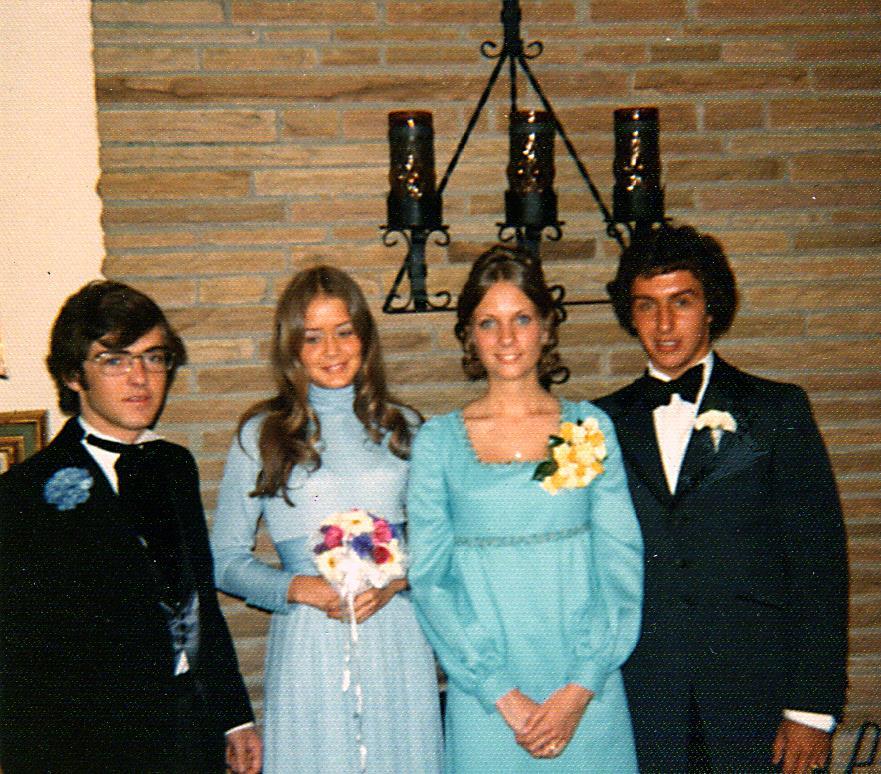 John and I were roomates at Assumption our junior and senior years. He was always a blast to be around. God we had so much fun. I am devastated. I will miss him dearly.
Greg Ciungan
March 6, 2016
Showing 1 - 7 of 7 results