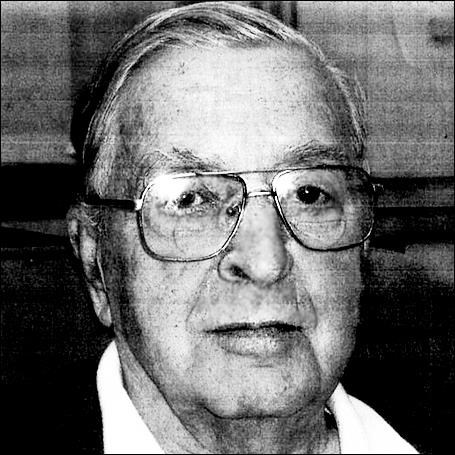 BORN
1930
DIED
2018
GANEM, Dr. Kenneth Joseph Of Hingham, MA, died peacefully, surrounded by his family, on September 20, 2018. He was 88 years old. Kenneth is survived by his wife, Dr. Barbara Ganem of Hingham, MA; his children, Kenneth Ganem Jr. of Ludlow, VT; Jeffrey Ganem of Manchester, MA; Mark Ganem of Canaan, NY; and Dr. Deborah Ganem of Amherst, NH, and his sister, Elaine Reilly of Lowell, MA. He is predeceased by his brother, Robert W. Ganem. Kenneth leaves four grandchildren, Andrew and Laurel Ganem, and Timothy and Christopher Yon. Kenneth was born on February 22, 1930 in Methuen, MA to Kamel J. and Emma (Pearson) Ganem, the oldest of three children. He attended Andover Academy, where he played saxophone in his own jazz band, and graduated in 1948. Kenneth matriculated to Harvard University, where he lived in Eliot House, graduating with a degree in biology in 1952. It was at Harvard that Kenneth met his future wife Barbara, a student at Radcliffe. Kenneth graduated from Columbia Medical School in 1956 with a specialty in obstetrics and gynecology. He served as a captain in the U.S. Army Medical Corps from 1961 to 1963. Barbara and Kenneth moved to Westwood, MA in 1963 where they lived and raised their family for thirty years. Kenneth went on staff at Norwood Hospital where he practiced obstetrics and gynecology delivering many children over the course of his career. While living in Westwood, the family spent weekends in Moultonborough, NH. Kenneth loved hiking, cycling and sailing with his family in the summer, as well as cross-country and downhill skiing in the winter. Barbara and Kenneth retired there in 1993, where Kenneth was able to pursue his passions for gardening and woodworking. He also renewed an interest in sculpture, working in wood, clay, and stone and earned multiple awards for his work. In 2012 the couple moved to the Linden Ponds retirement community in Hingham, MA. Kenneth passed away peacefully there after a prolonged illness. He will be remembered as a devoted husband of 62 years, and a loving, generous, and thoughtful father to his four children. Kenneth's life will be celebrated at a celebration of life at Linden Ponds at 4 PM on Saturday, October 13. His body will be cremated, and the ashes scattered at Lee's Pond, the White Mountains, and other places he loved. In lieu of flowers, contributions may be made in his memory to the Linden Ponds Resident Support Fund or the charity of your choice.
To plant trees in memory, please visit our Sympathy Store.
Published by Boston Globe from Sep. 24 to Sep. 25, 2018.
MEMORIAL EVENTS
Oct
13
Celebration of Life
4:00p.m.
Linden Ponds
, MA
MAKE A DONATION
Please consider a donation as requested by the family.
MEMORIES & CONDOLENCES
1 Entry
My thoughts and prayers are with the Ganem Family
Mike Bear
September 26, 2018
Showing 1 - 1 of 1 results