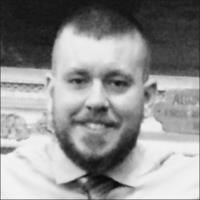 NICOLI, Kevin Patrick Of Attleboro, formerly of Dedham, passed away suddenly on August 16, 2020 at the age of 31. Father of Wyatt Nicoli (mother Katherine Lennox) and Clare Nicoli (mother Micaella Hynes). Most beloved son of Lisa DelVecchio and her husband Jeffrey DelVecchio of N. Attleboro. Son of the late Stephen Nicoli. Sister New Bedford Police Officer Jessica Nicoli and nieces Callie and Ripley Moniz. Younger sister Alexis O'Sullivan of N. Attleboro. Grandparents Elizabeth and Richard Caulfield. Theresa and late Arthur Nicoli. Kevin proudly served his country in the United States Army National Guard as an infantry Sergeant in the 1-182nd Infantry Regiment out of Braintree, and was a graduate of Walpole High and Quincy College. He was a decorated combat Veteran who served in Afghanistan in 2011-2012. Services have been held. Interment at the Veterans Cemetery in Bourne. Memorial Mass will be held at a later date.

Published by Boston Globe from Aug. 22 to Aug. 23, 2020.
To plant trees in memory, please visit the Sympathy Store.
MEMORIAL EVENTS
To offer your sympathy during this difficult time, you can now have memorial trees planted in a National Forest in memory of your loved one.
MAKE A DONATION
MEMORIES & CONDOLENCES
4 Entries
I will always remember you when I see Spongebob or a Squirrel crossing the street, but more I will remember you for having a kind heart, and protecting those you cared for. We may not have seen you for a few years but you have not been far from my memories. I hope you are at peace now. (Barbara P)
Barbara Riordan (Pelati)
August 24, 2020
Linda Caulfield-Clark
August 24, 2020 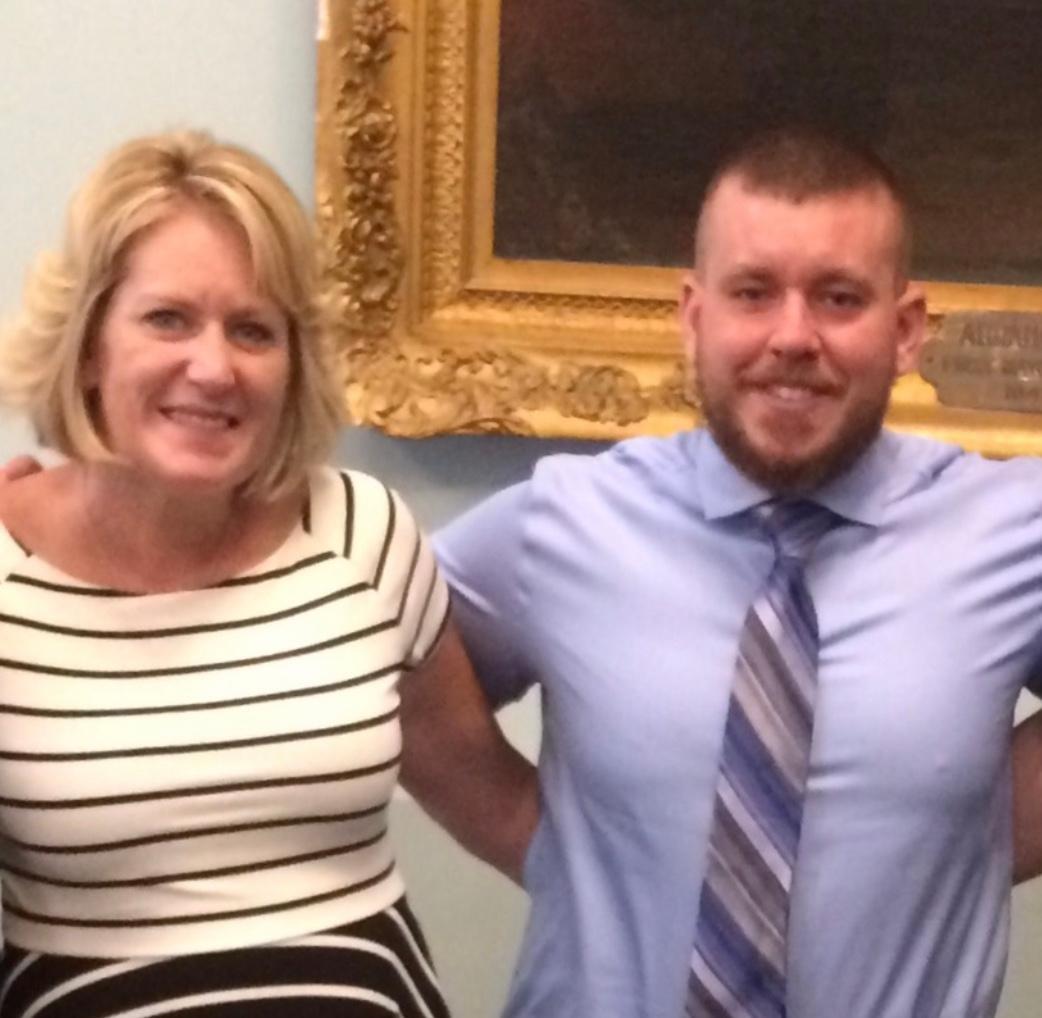 Lisa DelVecchio
August 23, 2020
May you rest in heavenly peace Kevin.
To the family so very sorry for your loss.
May you find comfort in your wonderful memories of Kevin.
God Bless and peace to all.
August 22, 2020
Showing 1 - 4 of 4 results