LUCILLE KOHLBERG
1928 - 2018
BORN
1928
DIED
2018
KOHLBERG, Lucille (Stigberg) A Remembrance of Lucille Kohlberg on Sunday, April 8 At Mt. Auburn Cemetery, Story Chapel, Cambridge, 1pm. Lucille died on 12/3/2016. She was born Lucille Stigberg in Waterbury, CT to Bertel and Gertrude (McCarthy) Stigberg, the 4th of 6 siblings. She graduated from the University of Connecticut and moved to Chicago, where she met and married Lawrence Kohlberg, a psychologist who became known for his work on the development of moral reasoning. Lucille and Larry moved to Boston, Stamford, CT, Palo Alto, CA and back to Chicago, while having two sons, David and Steven. They settled in Cambridge, MA in 1967. From 1958 onward, the family, and later Lucille, spent part of summers in Wellfleet on Cape Cod. In 1973, Lucille obtained a Masters at the Harvard Ed. School and thereafter worked at Judge Baker Guidance Center, tutoring children with learning difficulties in reading. Lucille and Larry separated in 1975. Lucille was known for her inquiring mind and forthright expression of her opinion. Friends, relatives and colleagues appreciated "her way of bringing a new perspective to almost any topic, for her witty comments, for her astute observations of everyday events or items in the news", as a former colleague put it. Lucille is survived by her two sons, her sister, Trude, and numerous nieces and nephews she was very fond of. 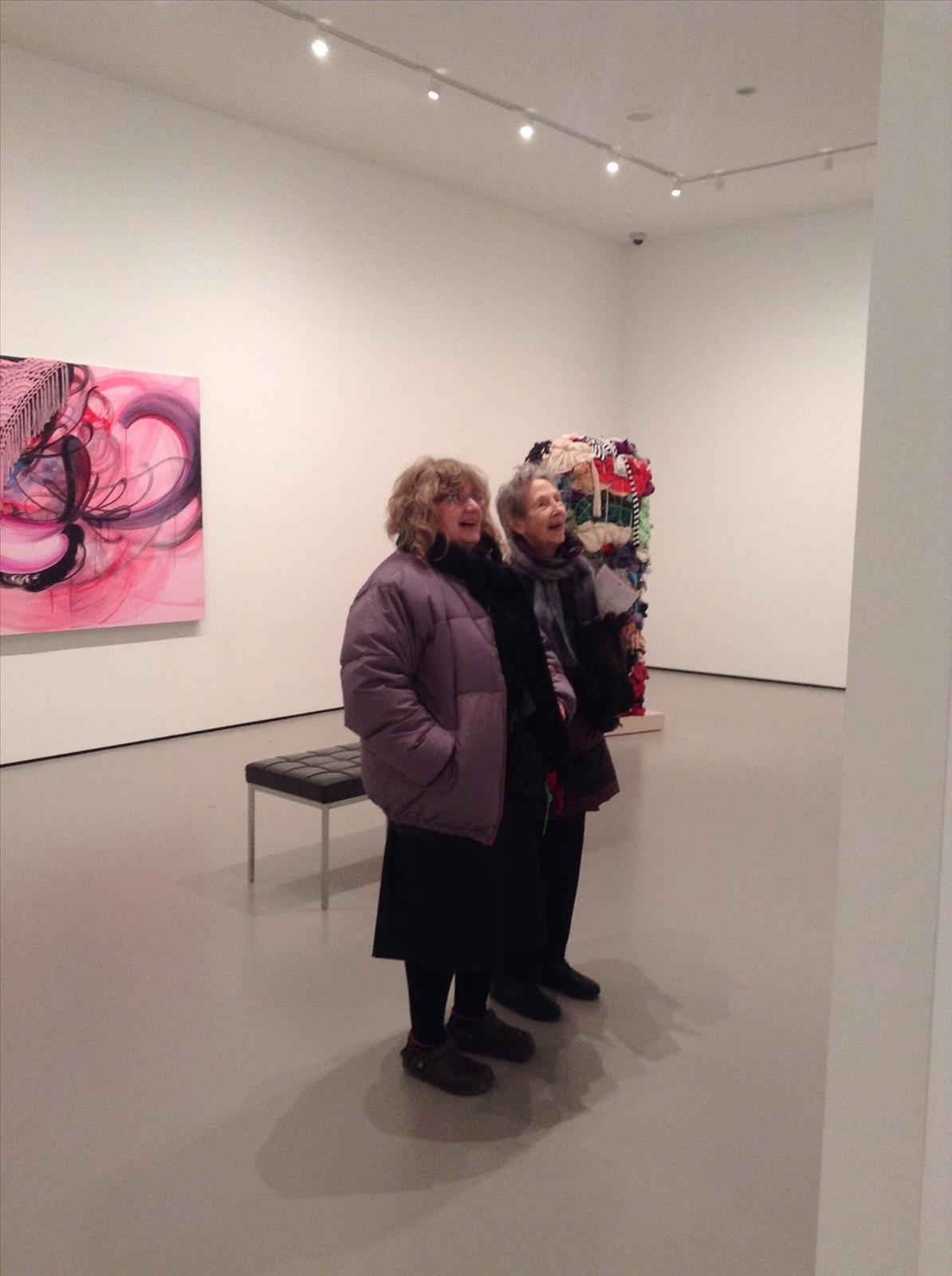 How we enjoyed eachother's company!
Always in my heart...
Bizden Canan
December 4, 2018
jacobb bowmam
October 11, 2018
I remember Lucille with fondness from Judge Baker. Always kind, Lucille was wonderful to work with at school. Lucille was also supportive of adventures out of school by attending concerts that I was a part of and walks through Mount Auburn Cemetery in search of fun names and beautiful trees.
Susan Foelsch Maher
August 15, 2018
Showing 1 - 3 of 3 results