MARGARET FLAGG FITZWILLIAM
BORN
November 16, 1920
FUNERAL HOME
Foley Funeral Home
49 Court Street
Keene, NH 03431
FITZWILLIAM, Margaret Flagg 92, a resident of Fitzwilliam, New Hampshire and former resident of Wellesley Hills, Massachusetts, passed away peacefully at the Cheshire Medical Center in Keene, New Hampshire, on Monday, February 25, 2013, following a short period of declining health. She was born November 16, 1920, in East Palestine, Ohio, the daughter of Hiram Mador and Ida (VanWormer) Flagg. She was a 1937 graduate of Lakewood (Ohio) High School. She was a graduate of Case Western Reserve University and the Cleveland Institute of Art, and earned an M.A. in the history of art from Yale University while on a Carnegie Foundation fellowship. On June 19, 1943, she married Robert J. Fitzwilliam, and the two spent over 66 years together, including almost 60 in their Wellesley Hills house, until his death in 2009. Margaret was a very creative and artistic person, who was always willing to help others in any way that she could. She was very well known, both in Massachusetts and New Hampshire, for her beautiful watercolor paintings. Her works included local scenes, such as the Fitzwilliam Town Hall, which was on the cover of the 2002 Fitzwilliam Town Report, and many Boston area landmarks, including Copley Square and Beacon Hill. Her paintings have hung in the Cleveland Museum of Art, the DeCordova Museum, the Boston Arts Festival, and many private and corporate collections. She was the recipient of the Silver Medal from the Copley Society. She was active in the Wellesley Society of Artists (past president), the Cambridge Art Association, and the New England Watercolor Society; she was also an associate member of the St. Botolph Club. In addition to her community involvement, which included many years as a "pink smock" board member of the Wellesley Co-Operative Clothing Exchange, and her art, Margaret was a loving wife, mother, grandmother, and great-grandmother. She enjoyed spending time with her family, especially taking walks with her son, John, as they visited various places in the Fitzwilliam area. She was a very caring and compassionate person, who gave of herself selflessly, and she will be deeply missed.She is survived by her son, John H. Fitzwilliam of Fitzwilliam, NH; her daughter, Harmony Kieding of Norway; a niece, Jane B. Fitzwilliam, of Putney VT; another niece, Sally Cooper Larson, of Longview, WA; a nephew, Jeff Fitzwilliam, of Cincinnati, OH; five grandchildren; six great-grandchildren; and her daughter-in-law, Heather Fitzwilliam, of North Carolina. She is predeceased by her husband; her son, James Flagg Fitzwilliam; her sister, Martha Jane Cooper; and her brother, Robert Flagg. A celebration of Margaret's life will be held at the Wellesley Hills Unitarian Church, 306 Washington St, Wellesley Hills, MA on April 20, 2013, between 1:00 and 3:00 pm. The theme will be "Margaret's Farewell Show," and will include a display of many of her watercolors. Guests are encouraged to bring any works they own by Margaret, and share reminiscences. The Foley Funeral Home, 49 Court Street Keene, NH is assisting the family with these arrangements.

To plant trees in memory, please visit our Sympathy Store.
Published by Boston Globe from Mar. 3 to Mar. 4, 2013.
MEMORIAL EVENTS
No memorial events are currently scheduled.
To offer your sympathy during this difficult time, you can now have memorial trees planted in a National Forest in memory of your loved one.
Funeral services provided by:
Foley Funeral Home
MEMORIES & CONDOLENCES
6 Entries 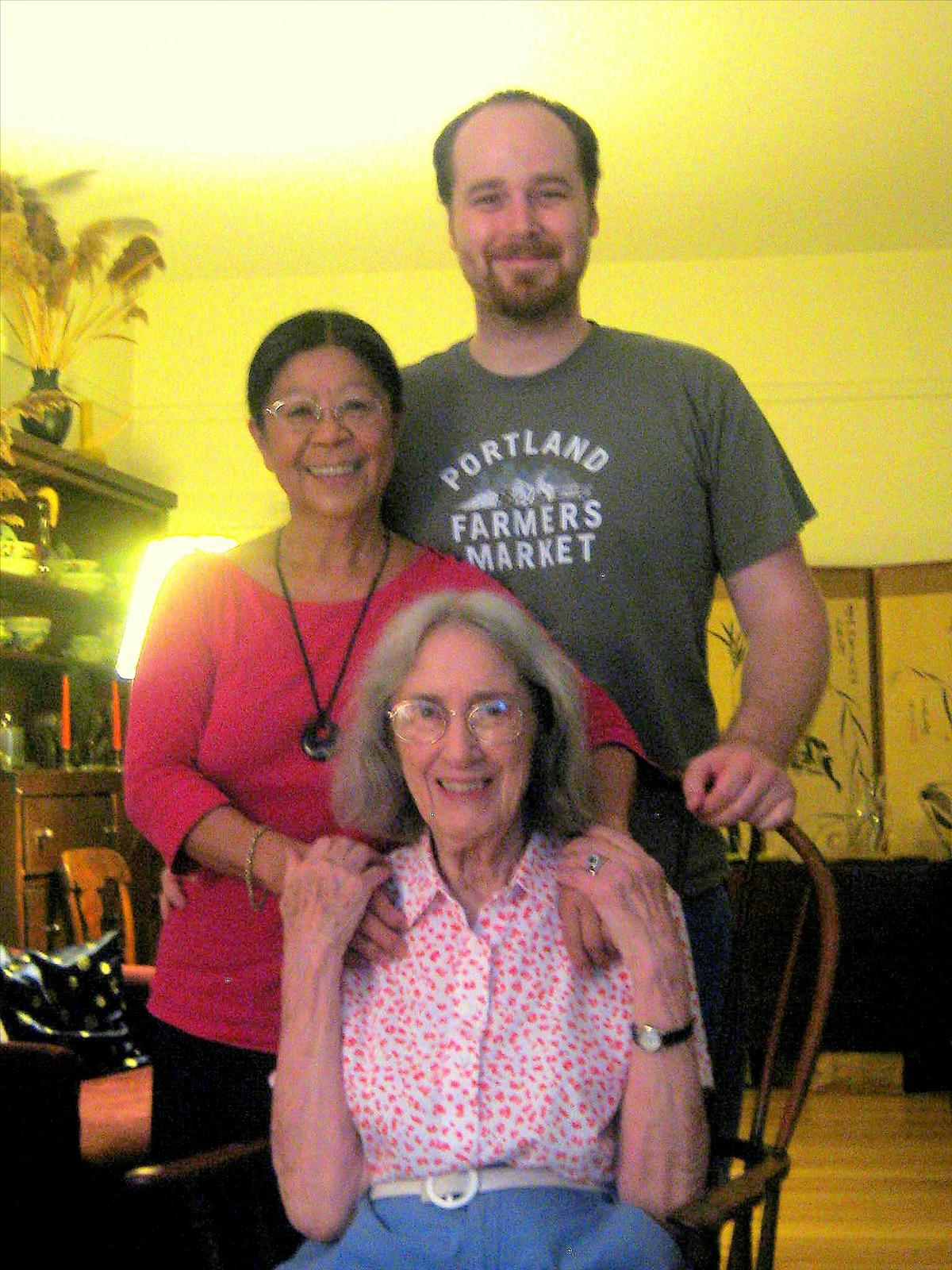 Dear John,
I adored your mother and am deeply, deeply saddened by her passing. She was an extraordinary woman, artist, calligrapher, and lover of nature .
I treasure all the times we spent together, sipping tea while talking about art, music, politics [she was always up to date and involved in ongoing issues], and the "past"-she had the most prodigious memory and brought to life the history of Boston's landmarks both in her exquisite paintings and her engaging stories. And then there was her love of gardening. She gave me many cuttings over the years, and three beautiful ivy trees that continue to flourish, a constant reminder of her generosity and spirit. She lit up the world in her special quiet way. I will miss her infinitely.

My heartfelt thoughts to you and the whole family. How blessed you were to have Margaret as your mother, grandmother, and great-grandmother. Margaret's gentle smile and twinkle-that belied her inner strength- will always accompany me.
With fondest wishes,
Mei-Mei
Mei-Mei Ellerman
March 7, 2013
John - Your mother was was one of the most interesting and wonderful people I have known. She inspired me in so many ways; and shared with me cuttings from her favorite plants! We often laughed - and sometimes cried - together!
I look forward to "Margaret's Farewell Show."
Chris Mayer, Wellesley
March 6, 2013
John,
I was sorry to hear of your mother's passing and hope you are okay.
With Warm Regards,
Stephen DerMargosian
Stephen DerMargosian
March 6, 2013
JOHN,

Reading of your mother's death has made a grey day greyer. I am so sorry.
Frank Crowley
March 4, 2013
Dear John,
I was so sorry to learn about your mother's passing. Please know you are in my thoughts.
Louise Anne Leader
Louise Anne Leader
March 4, 2013
John - I just learned of your Mom's death - I am so sorry. Thinking of you. Sandra Gillis
February 28, 2013