MARGARET J. "PEG" KENNEY
1935 - 2016
BORN
1935
DIED
2016
FUNERAL HOME
Dolan Funeral Homes and Cremation Services
460 Granite Avenue
Milton, MA
KENNEY, Margaret J. "Peg" Of Quincy, July 5, 2016, of complications from leukemia. Peg is the daughter of the late Matthew J. Kenney and Margaret E. (Lynch) Kenney. Survived by her brother David and sister-in-law Kathy of Murrells Inlet, South Carolina. Also survived by her uncle Edward J. Lynch and his wife Mary of Weymouth, and several cousins. She was godmother to Kimberly A. Lamb of Cambridge and Brian Lynch of Halifax. Peg was born in Boston in 1935; upon moving to Quincy she was a member of the first graduating class at Archbishop Williams High School, Braintree; she went on to receive a B.S.(Mathematics & Education) and M.A. (Mathematics) degrees from Boston College and a Ph.D. (Mathematics) from Boston University. She received an honorary doctorate from Rhode Island College in 2012. Professor Kenney was a member of the mathematics faculty at Boston College from 1959-2013 and deeply involved in the mathematics education community as teacher, leader, author, and speaker. Peg Kenney was a long time lector and member of the 7:00 am Mass community of St Agatha (Milton/Quincy) Parish. Funeral from the Dolan Funeral Home, 460 Granite Avenue, EAST MILTON SQUARE, Saturday, July 9 at 9:30 AM, followed by a Mass of Christian Burial in Saint Agatha Church at 10:30 AM. Relatives and friends kindly invited. Visiting hours Friday 4-8pm. Interment Mount Calvary Cemetery. In lieu of flowers, expressions of sympathy may be made in Peg's memory to My Brother's Keeper, Box 358, Easton MA 02356. For information and directions, www.dolanfuneral.com

What a priceless friend she will always be in my heart. Her warmth, smile and the wonderful times together will never fade!

Marianne Weber
St. Louis, MO
September 19, 2016
Peg was a great personal and professional guide and mentor for me, and I shall miss her.
Chuck Biehl
July 20, 2016
Such a sad time, but so many wonderful memories. Thank you our dear friend for so many contributions to mathematics education and for your loving friendship. Till we meet again!

Harold & Loretta Taylor.
July 11, 2016
Harold and loretta Taylor
July 9, 2016
My dear friend since Hallowe'en night in the eighth grade, we had so many wonderful times together. She was so fond of my three children, she was their "Aunt Peggy". I will miss her words of encouragement, sincerity and deep friendship for so many years. Peg - you were the best.

May you rest peacefully dear friend~ You will be missed by all who knew you~
Denise Edinger
July 7, 2016 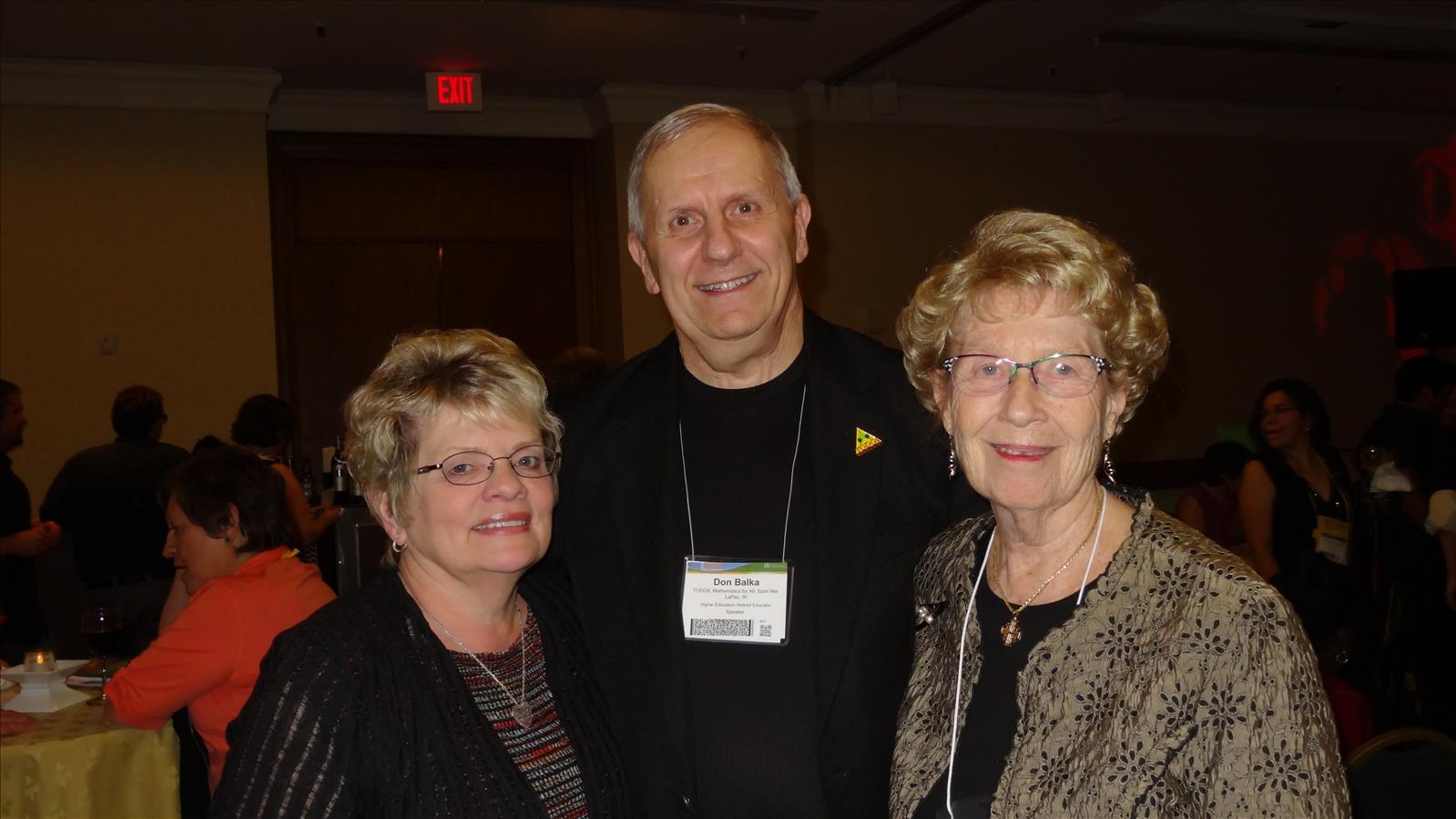 Peg was a very special friend. She was a great supporter of TODOS: Mathematics for All.
Don Balka
July 7, 2016 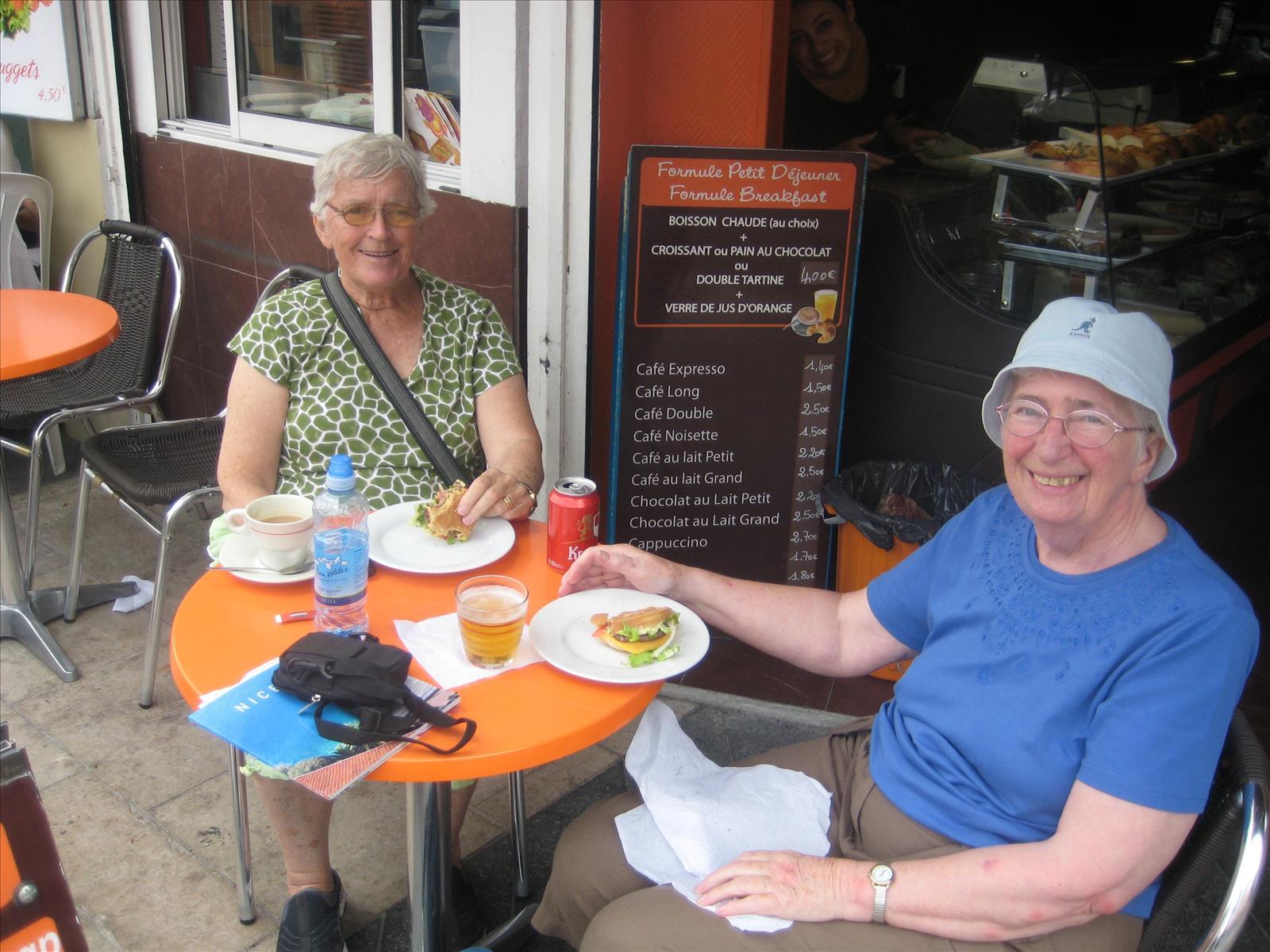 Peg was my mentor, teacher and very good friend from BC. I was a young Irish religious sister attending the Math Institute in 1971. I found friendship, care and great teaching from Peg and Fr. B and she has been a friend since then. I will miss her very much.
Anne Kavanagh
July 7, 2016
Through her contributions as a speaker, writer,Board member, editor, and member of many panels and committees, Peg enriched NCTM and its members for decades. She was a respected leader, beloved teacher, and faithful friend who blessed us all with her knowledge, her thoughtfulness, and her sense of humor.
Shirley Frye
July 7, 2016 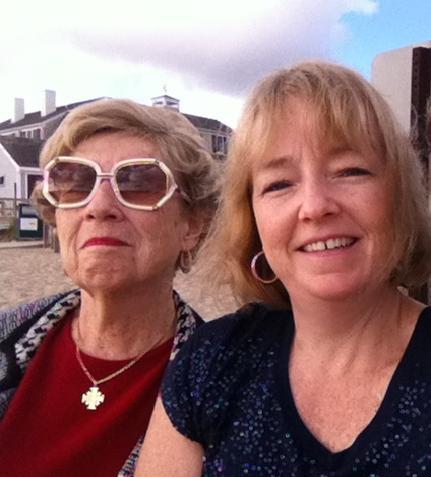