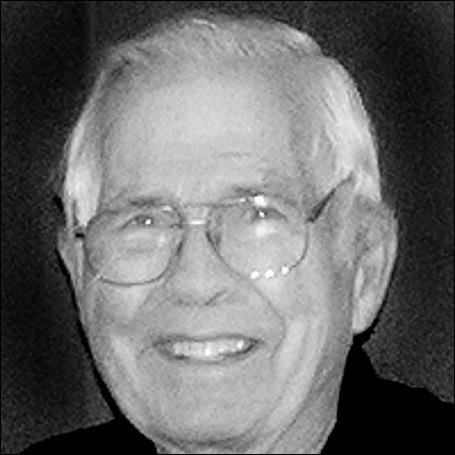 Tom was a graduate of Harvard University, Class of 1948, and Andover Newton Theological School where he received his MDiv in 1957.

Tom began his professional life as a Mechanical Engineer at Pneumatic Scale Corporation, Quincy, MA, where he designed a precision weighing machine that is still in use today.

Tom spent his summers at the family cottage in Christmas Cove, Maine, where he enjoyed time with his family and sailed the coastal waters. He was an excellent musician. He played the French horn throughout his life, notably in the Harvard University Band, where he took great pride in being the student conductor. Later in life he performed in the Metro-West Orchestra and shared the gift of music around the world with Sharing a New Song Choir.

A Memorial Service will be held Sunday, January 29, 2017 at 2:00PM, at Park Avenue Congregational Church, United Church of Christ, 50 Paul Revere Rd., Arlington, MA 02476. A reception will be held at the church following the service. In lieu of flowers, donations in his memory may be made to Andover Newton Theological School, 210 Herrick Road, Newton Centre, MA 02459.

www.douglassfh.com
Published by Boston Globe from Jan. 14 to Jan. 15, 2017.
To plant trees in memory, please visit the Sympathy Store.
MEMORIAL EVENTS
Jan
29
Memorial service
2:00p.m.
Park Avenue Congregational Church, United Church of Christ
50 Paul Revere Rd., Arlington, MA
Funeral services provided by:
Douglass Funeral Home - Lexington
MAKE A DONATION
MEMORIES & CONDOLENCES
1 Entry
My sincere sympathy to the Howard family. Robbin, Mary, Stephen and Mark you are in my thoughts and prayers as well as all the grandchildren. I am so sorry for your loss, Love Maureen Ames Dubois and Family
January 16, 2017
Showing 1 - 1 of 1 results