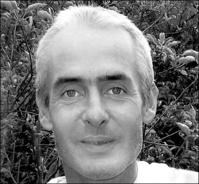 BORN
1973
DIED
2015
FUNERAL HOME
Keohane Funeral Home - Quincy
785 Hancock Street
Quincy, MA
Leahy, William Roger "Willie" Joined his fellow angels in Heaven on August 15, 2015. William was born on April 3, 1973 in Drogheda, County Louth Ireland. He was raised in Skerries, County Dublin and Oldcastle County Meath. William moved to Boston, USA in his early twenties where he met his future wife Maureen Bodkin. They were married on May 21, 2005, one of the happiest days of Willie's life. On March 16, 2008 Willie and Maureen welcomed the greatest gift into their lives with the birth of their son, Liam. William is survived by his wife Maureen, their beloved son Liam, his mother Eileen, six sisters, three brothers, four nieces and thirteen nephews. He is predeceased by his father Tony and his brother John. All who had the privilege of knowing William will forever remember his intelligent conversation, his deep insights, his tremendous compassion and his genuine love. "Now the autumn leaves are falling, the nights are growing dim, the painter wipes his pot clean down, and throws his brushes in" Brendan Behan, Borstal Boy. May he find the peace he so richly deserves in the hereafter. Relatives and friends are respectfully invited to attend the visiting hours on Friday 21st August from 4-8 PM in the Keohane Funeral Home, 785 Hancock St., QUINCY, MA 02170. A funeral mass will follow on Saturday morning at 10:30am at St. Ann's Church, 757 Hancock Street., Quincy, MA 02170. In lieu of flowers, donations in memory of Willie can be made to Boston Children's Hospital Trust, 401 Park Dr. Suite 602, Boston, MA 02215 Keohane Funeral Home (617) 773-3551 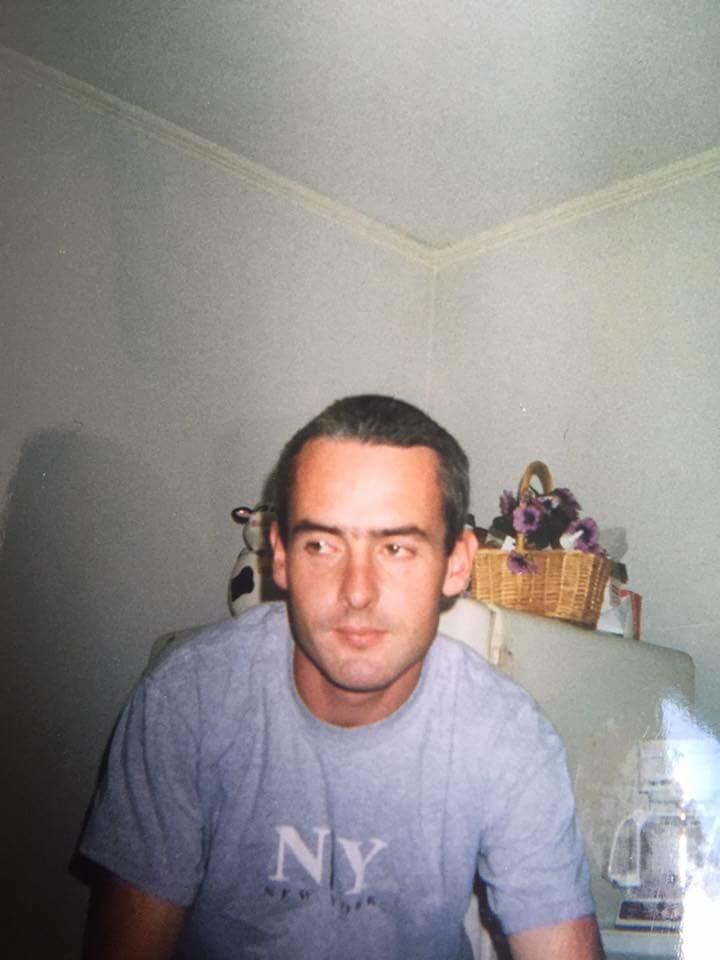 I never met Willie, but I have had the privilege, joy, and honor of working with Antoinette. As I see Willie described, to me, it might as well be a description of his sister. Any family loss is painful, but especially for someone so special that you would call friend even if they were not related to you. I can only offer words of support to you all, and a promise to keep an eye out for his sister. We look out for our own.
Ricardo Pino
August 24, 2015
Antionette, so sorry for your loss, my thoughts and prayers go out to you and your family
Marlene Terhune
August 24, 2015
So sad ,everybody in oldcastle loved you,you were such a special guy one of a kind..,God doesn't make them like you anymore.may you rest in peace willie leahy ,you will be missed so so much.until we meet again May God hold you in the palm of his hand.
August 23, 2015
RIP dear Willy.Great memories of you. Condolences and sympathy to all your family. You will be so missed.
August 23, 2015
Dear Willie... You have been in my thoughts often over the years since we caught up in Boston in '99.. many laughs we shared at school and after over the years. Sleep well my friend you will be missed xxx
Clare Coyle
August 23, 2015
To All the Leahy family. My deepest sympathy on Willie's passing. Such fond memories of him coming up to the office from school for lunch but all he had time for was a biscuit. A character with a lovely ready smile. He will be truly missed. May He Rest in Peace. Brenda, Oldcastle.
August 23, 2015
Dear Liam, your Dad was a wonderfully brillant spirit. He could bring laughter and light to many a conversation, even when he was your age. Sometimes, life helps us learn even in the most difficult times. Your Dad was a fine spirit, and every time you read a wonderful text that inspires you to think, just remember you are your dad's child and he was there reading those words and loving you too. Bye bye Willie, gosh you will be missed a lot.
S mc Donnell
August 22, 2015
So sad to hear of your passing Willie. Fond memories of you from your time in Oldcastle. Highly intelligent and so so genuine. My thoughts are with your family at this sad time. May your gentle soul rest in peace
Elizabeth Kenny
August 22, 2015
So sad. I remember Willie in his teens and twenties. So soft and gentle and so much fun, so smart and wise and all bundled up in smile that melted many a heart. May he rest in peace. Our thoughts and prayers with his family in America and at home in Ireland.
Maura Heerey
August 21, 2015
So sorry for you loss, our thoughts and prayers are with you and your family.

Twsp. Of West Milford Tax Dept
August 21, 2015
willie thoughts and prayers with your family fond memories from our school days rest in peace William
Pauline Gray- Murray
August 21, 2015
Dear Antoinette & Family
You are all in our thoughts & prayers.
With Deepest Sympathy & Love
Diane, Judy, Bill, Cathy, Gail, Ed, Michele, Joanne, Elaine and Jill
August 21, 2015
RIP Willie, thoughts and prayers for your family, fondly remembered from our school days, and our chats on the step outside your mums office.. RIP
Olivia Hetherton
August 21, 2015
Truly saddened to hear of your passing Willie, always such good fun and a witty comment in an instant. RIP. Thoughts and prayers with your family.
Karen Fitzsimons
August 20, 2015
RIP Willie, a man of insight, great character, infinite wisdom and great craic, the world has lost a shining light, from one of the many honorary members of the hurdy gurdy club
Emma Bacon
August 20, 2015
A True Gent, you will be missed by all that had the pleasure to know you.
Olivia Purcell
August 20, 2015 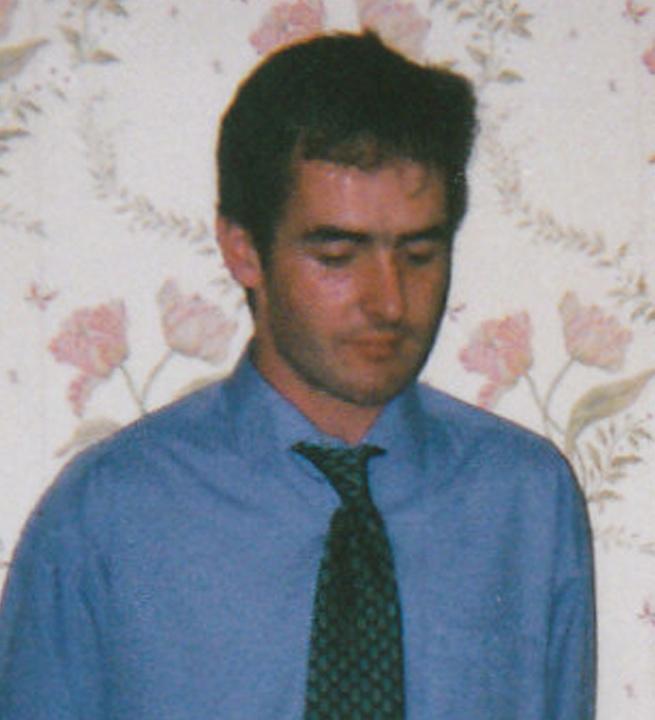 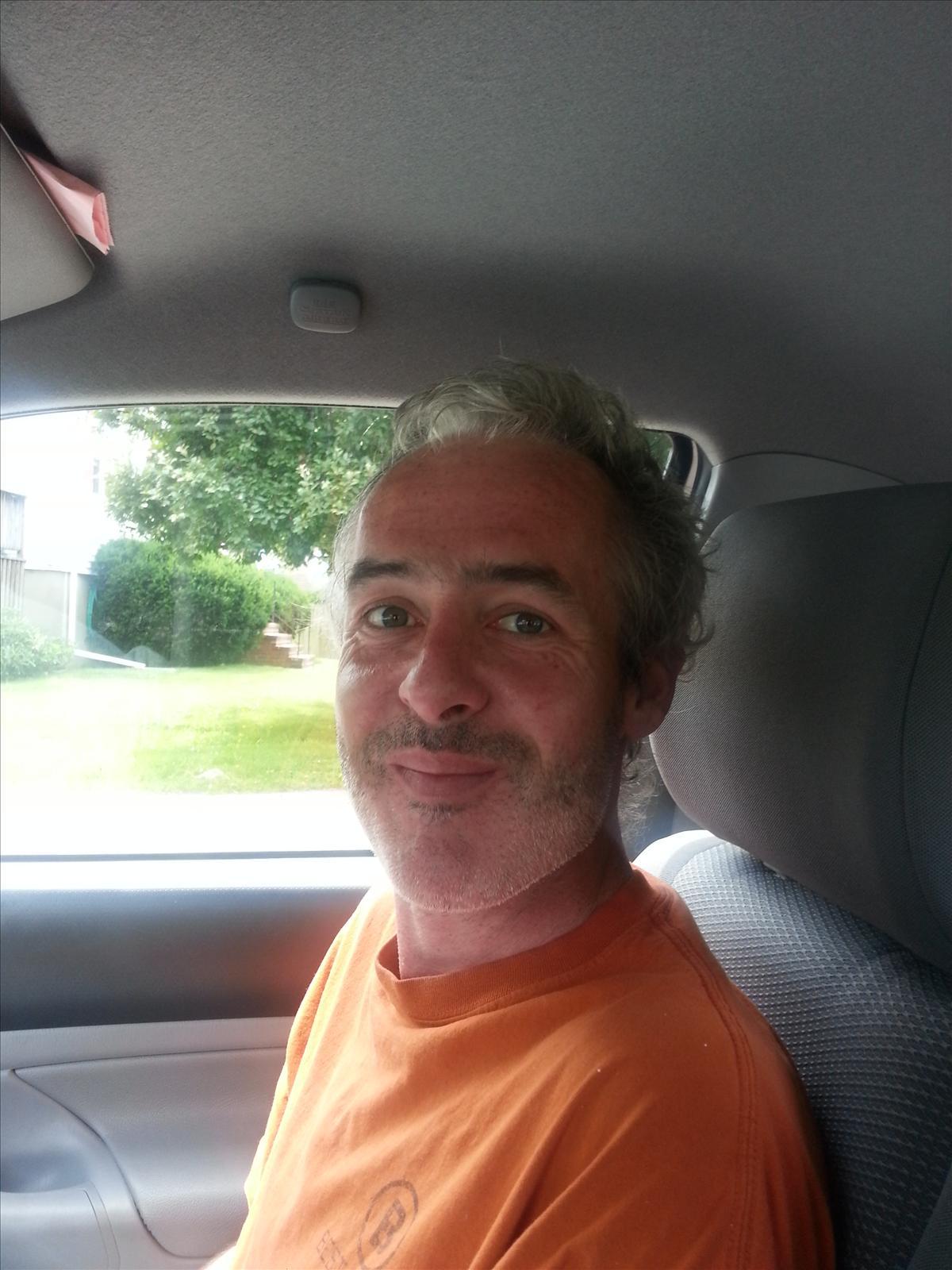 oh Willie, I will miss you and fondly remember you as my friend. I am sad.
Bill Burke
August 20, 2015
So sorry to hear of Willies sad passing. Fond memories of our school days. A truly gentle soul. Thinking of his family and friends. RIP Willie
Elaine Boylan
August 20, 2015
Always fondly remembered as a great friend & team mate. Will be sorely missed- Thoughts & prayers to Maureen, Liam and all the Family.
Seamus English
August 20, 2015
Thinking and praying for William and his gentle soul.
August 19, 2015
Showing 1 - 26 of 26 results