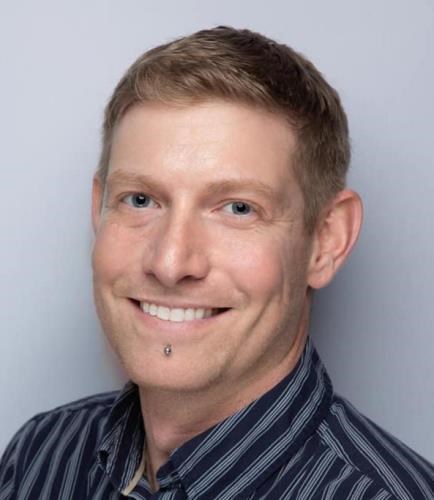 Born on October 24, 1983, in Plentywood, MT, Asa spent most of his earliest years on a ranch near Westby, surrounded by vast prairies and endless outdoor adventures. After a short period in Camp Crook, SD, and Thomaston, GA, Asa moved with his family to the Gallatin Valley in 1990, and soon after he picked up his first guitar. Although the guitar was his first love, he became a talented drummer, singer, and songwriter as well, composing hundreds of original songs. Asa loved the musical and emotional complexity of metal music in particular, and he loved sharing his musical discoveries with friends and family.

Asa met the love of his life, Dezerae Hoppe, in 2018, and the two quickly became inseparable, going on backpacking and fly-fishing adventures, and attending concerts. They spent many hours road tripping because Asa was scared of flying, but that turned into half the adventure. Listening to Stephen King books, making Archer references, and rocking out to music to stay awake on their long gravel road trips, they had planned to visit every national park. Sadly, they only made it to eight. They inspired each other, and their love for each other will last forever.

Asa completed training as an electrician and later earned his Journeyman's License. After working for several electrical contractors in Bozeman, Asa started his own business, WFR Electric, (which stood for Work, Fish, Repeat) in October 2020, the same year that he and Dezerae became homeowners. He enjoyed and was proud of his work, and he valued the many friendships he made as a result. An avid hiker and fisherman, Asa found peace and serenity in the outdoors. His appreciation for nature is reflected in his stunning outdoor photography.

Witty, fun-loving, intelligent, and thoughtful, Asa will be remembered as a loving partner, devoted friend, and a caring son, brother, and uncle. Through his courage in facing his own struggles, Asa helped many people on their own paths to recovery and healing.

A Memorial Service in Asa's honor will be held on Friday, November 12, 2021, at 6:00PM at Dahl Funeral & Cremation Service in Bozeman, livestreaming at https://youtu.be/USRBxWWAqIE, with a reception to follow. Donations to help the family with funeral expenses may be made at https://gofund.me/647ec36d.