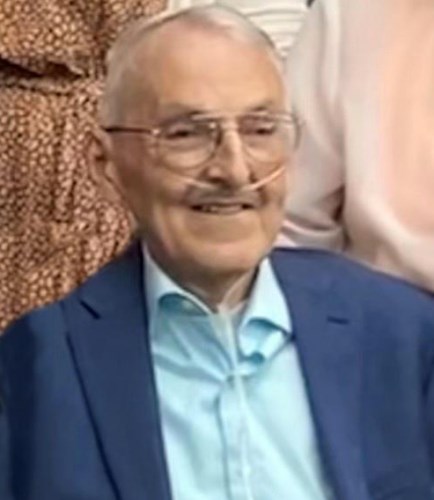 He gave himself for the Ministry of his flocks, from his first Church in:

While at First Baptist Church in Dillon, he met and married his second wife, Patricia A. Ahr Pahres.

Dave, attended and graduated from Bob Jones University. He was in radio broadcasting from 1965 - 1973. He worked with many Youth camps: Gospel Time Ranch, Dennison, OH, Camp Berean, Martensville, IN., Shakamak Youth Camp, IN. He oversaw Castle Rock Baptist Camp, a camp for senior citizens in Gallatin Gateway, MT.

Pastor Gary Morse, Faith Baptist Church will officiate the Services on November 16th, at 11am at Dokken-Nelson Funeral Service in Bozeman. Interment will be on the 18th at 11am at Mountain View Cemetery in Dillon, MT, next to his first wife, Sharon.