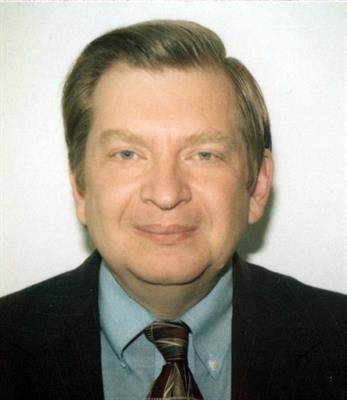 George led an extraordinary life and was truly one of a kind. He was a sharp intellect and forever championed knowledge and curiosity. George was like a comet- a wondrous spot of light that fills the sky with brilliance and that most are lucky to see once in a lifetime.

He was the Founder and Director of the American Computer Museum- his magnum opus. Together with his surviving wife, Barbara Keremedjiev, they wove the story of information, technology, and human development in a place that was called by E.O. Wilson, "Inch for inch the best museum in the world."

Born in Caracas, Venezuela, in 1952, even George's origins were atypical. His parents (Russian immigrants liberated by the allies after WWII) lived in Venezuela until they were allowed to immigrate to the United States in 1962. They settled in New Jersey. George was 10 years old when they arrived and while fluent in Russian and Spanish, he did not speak a word of English. He was held back a grade as a result. From these humble beginnings he graduated valedictorian of his high school (Don Basco Technical); won a Presidential Science fair; and went on to attend Rutgers University on a full-ride, engineering scholarship. Shortly thereafter, he became a naturalized citizen in the country he loved.

George was a talented engineer, but he had a lifelong passion for music. He played piano whenever he could. After college he started his first company: KereMusic. He sponsored a concert series in New Brunswick, New Jersey that featured the young artists Itzhak Perlman and Yo-Yo Ma. It was around this time he met his future wife, Barbara. They had a whirlwind romance and fell in love almost immediately. Barbara was a Polish citizen at the time, still living under the thumb of socialism. But George did not let that slow him down. He waged an epic paperwork battle, married Barbara, and brought her to the US.

However, his love of science and technology could not be resisted, and he found his way into manufacturing. It was at this point in his life, George decided to take another characteristic risk: he started Tecknow Education Services, his own consulting company to provide in-depth technical and training advice to manufacturing firms. His bold idea was that by spending a bit more time on quality control and training, companies could save tremendous sums of money. And he was right. For over three decades Tecknow has been associated with top-notch consulting. Over the years, George consulted with dozens of manufacturers around the globe including several Fortune 500 companies. He was a visionary in the field and wrote a monthly column in the trade magazine Metalforming for over 20 years.

But George's other love was Montana. He visited the state for the first time in 1988 after becoming enamored with the Lewis and Clark expedition. He knew right away this was the most amazing place in the world and it felt like home. He called Barbara from a pay phone at Little Bighorn Battlefield National Monument and said: "Pack your bags; we're moving to Montana." Three months later, with their daughter and son in tow, they moved to the sleepy town of Bozeman. He was right- it was home.

George had a wide range of interests and accomplishments. Among his most distinctive was receiving an honorary doctorate from Montana State University. He has left an indelible mark on Bozeman and he will be missed.

George is survived by his wife of 39 years, Barbara; his daughter Helen of Vienna, VA; his son Mark, daughter-in-law Lauren, and his granddaughter, the joy of his life, Charlotte of Washington, DC; and his brother Victor and sister-in-law Gemma of Denville, NJ.

A memorial service will be held in his honor at Pilgrim Congregational Church on Friday, November 23rd at 2pm.

Condolences and memories may be shared with the family at www.dahlcares.com.
To plant trees in memory, please visit our Sympathy Store.
Published by Bozeman Daily Chronicle on Nov. 20, 2018.
MEMORIAL EVENTS
Nov
23
Memorial service
2:00p.m.
Pilgrim Congregational Church
Funeral services provided by:
Dahl Funeral Chapel
GUEST BOOK
Sponsored by Dahl Funeral Chapel.
6 Entries
Sincere sympathies for the family! George was a wonderful expert speaker and a "staple" to educating manufacturing communities. He will be greatly missed!
Ila Lee
Acquaintance
November 28, 2018
I'm so sorry for your loss. As you remember your love one, may your precious memories and Almighty God comfort your broken hearts. (Psalm 147:3)
November 27, 2018
It was an honor to know and work with George. He and his wife, Barbara, have been loyal Library supporters for many years. The numerous exhibits that they brought to the Library to share have enriched the cultural lives of Bozeman community members. He will be sorely missed.
Susan Gregory
November 21, 2018 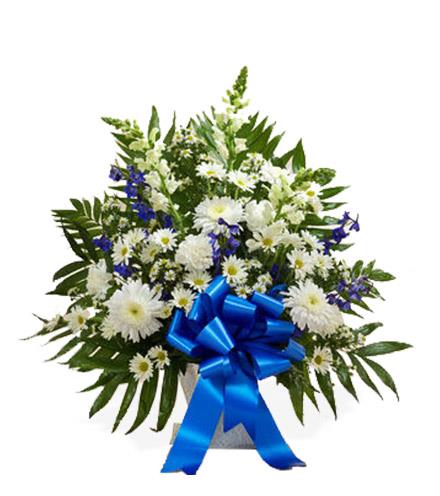 a loved one
November 20, 2018
George is one of those rare, shining lights that brightened up the lives of so many others and literally illuminated history with his and his wife's passion for accomplishments, which has been so beautifully and importantly shared with the world through their exquisite museum. George saw the greatness in our collective accomplishments and displayed a special ability to recognize and honor those amongst us who gave particularly of themselves and their scientific abilities. His leaving creates an enormous hole in all of us who knew him as well as his community, his state and the museum world. Bless you George and Barbara.
Mark & Christina Baer
November 20, 2018 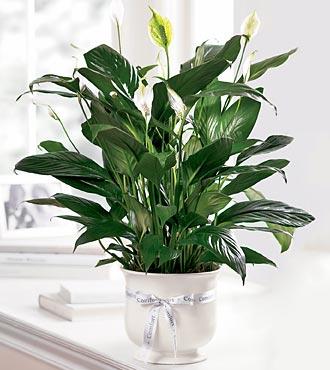