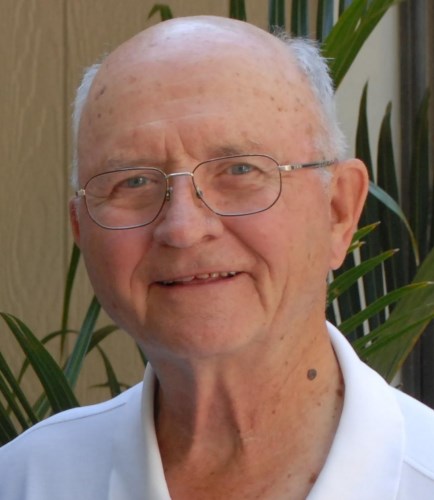 BORN
1934
DIED
2021
FUNERAL HOME
Dahl Funeral Chapel
300 Highland Boulevard
Bozeman, MT
Harry Bernard Folkvord was born February 9, 1934, in Beach, North Dakota. He was raised on a ranch in eastern Montana run by his father Peder Folkvord (an immigrant from Norway) and mother, Anna, a child of Norwegian immigrants. Along with his sister Bette, brother Kenny and George they rode horses and worked on the ranch. As a young man he played guitar, fiddle or mandolin for dances with his dad and uncles. After his family moved to Sidney he graduated from high school, married his first wife, Elaine Dotson and his eldest daughter Paula was born.

After failing college, he was drafted and while in line for a physical, a recruiter came along looking for volunteers to join the Air Force. He jumped at the chance and worked in communications. After brother Kenny was killed, his overseas assignment was diverted from Korea, and he spent a year in Greenland. Later he transferred to Wadena where he met his second wife at the Wadena Country Club when, after a day of riding at the rodeo, his friends dared him to ask her to dance. He married Helen Umland on February 16, 1957, at Bartlett Lutheran Church and honeymooned in Duluth in the middle of winter! They moved first to Miles City, Montana where he began work for Mountain Bell and where twins David and Duane were born. A few months later they moved to Livingston and shortly after being laid off from the phone company they located to Minneapolis, Minnesota for a year where he attended trade school and daughter Joy was born. A year later he was re-employed by Mountain Bell and moved to Great Falls, Montana where son Daniel was born. A few years later he transferred to Helena and his youngest daughter Julie was born. While in Helena he volunteered at church including as chair of the building committee, sang in the church choir and the Mountain Bell Singers, a community choir.

After a final transfer to Denver, Harry worked in downtown Denver for Ma Bell/US West, once commenting for a local newspaper article on bus commuters how far from his childhood of riding horses on the eastern prairies of Montana he had come. He continued volunteering at church, singing in the choir and joined Kiwanis where he spent a year as the district lieutenant governor. He retired early and spent a couple of years working on his passion, old car restoration including his beloved 1942 Lincoln Zephyr which he obtained by horse trading with the neighbor for a temporary easement. After another stint doing more telephone engineering Harry and Helen moved to Sun Lakes, Arizona, enjoying sunshine, golf and meeting many new friends. Summers were spent traveling between Colorado, Minnesota, and Montana visiting friends, family, children, grandchildren and great-grandchildren. When travel became difficult, he hung out at home in Arizona, finishing his Lincoln, singing in the church choir and playing mandolin with a local group until his Parkinson's made those activities difficult. After the passing of Helen, his wife of 62 years, he moved to Montana and Parkhaven Assisted Living where he could be near his son Duane and other family.

Harry lived life well, enjoying the outdoors hunting and fishing with friends, keeping his cars (and his kids' cars) running, building a couple of houses and singing and playing whenever he could. Harry passed away on October 31, 2021, leaving behind six children, Paula Wilting, David, Duane, Danny and Joy Folkvord and Julie Jordan and six grandchildren, Brent, Kyle and Eric Wilting and Angela Klingelhutz, Ashley and Andrew Jordan. He left this earth finally at peace and going home to his Lord and rests in the blessed hands of God.

A Memorial Service will be held at 1PM Friday, November 12th, at Dahl Funeral & Cremation Service or livestreaming at https://youtu.be/jXI5RujIcrI.

Condolences & memories may be shared with the family at www.dahlcares.com. 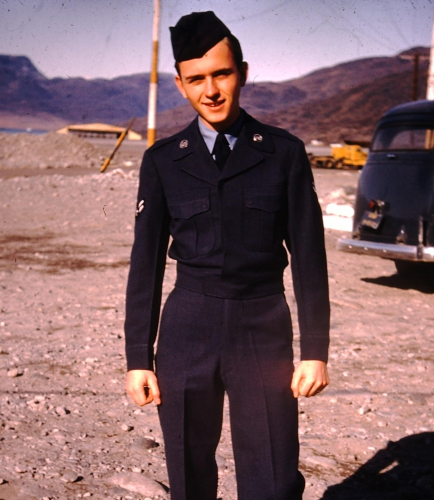