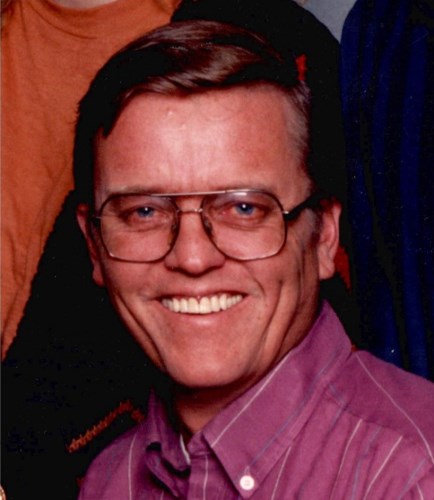 BORN
1948
DIED
2021
On November 8, John Arthur Joyner, 73, of Clarkston (Three Forks, MT) left us for his everlasting home. Surrounded by his family and brother at his Montana home, John was able to be free of pain from Agent Orange and its effects of his service in the United States Marine Corps as a sergeant. He retired from the Montana National Guard as a Staff Sergeant after a total of 21 years of service to his country and state.

His father signed for him at 17 to go to Vietnam as a Marine in 1965.His memories of Marine Corps Service began at Camp Pendleton, CA. An early key punch operator for computers, his skills were employed to prepare USMC payroll as well as a rifleman, as are all Marines. He was selected to attend Embassy School at HQMC in Washington D.C. where he met the love of his life of 53 years, USMC Sergeant Darla Anderberg, a Leatherneck Magazine staff writer. They married in 1968 in Bottineau, ND and raised three children, Jay, Amy and Evan.

John was born in Montrose, CO., so after choosing not to re-enlist in the Marine Corps and his father's passing, he and Darla returned to Durango, CO., following his father's footsteps as a Durango police officer. After Jay was born, they moved to the Denver area and settled in their home in Littleton where Amy and Evan were born. After a trip to Yellowstone Park they discovered Bozeman and moved the family in 1978 to their yellow farmhouse on 5 acres outside of Belgrade. Following his dream of owning his own business, they moved to Harrison to own The General Store there. In 2002 they purchased their forever log home on 10 acres in Clarkston.

After both retiring, we took our retirement trip to Alaska and were also able to travel to Florida to see Amy. John was able to enjoy fishing on the Missouri and favorite spots with his family and spent his free time collecting coins and antiquing with Darla.

A private circle of life memorial has been held at their mountain home with family. After cremation a veteran's service will take place at the ranch, scheduled for May of 2022. Anyone wishing to make a memorial donation should do so to their choice or to any veteran's organization. Emerson quote "The only gift is a portion of yourself (thyself)."
Published by Bozeman Daily Chronicle on Nov. 21, 2021.
To plant trees in memory, please visit the Sympathy Store.
MEMORIAL EVENTS
To offer your sympathy during this difficult time, you can now have memorial trees planted in a National Forest in memory of your loved one.
MAKE A DONATION
MEMORIES & CONDOLENCES
0 Entries
Be the first to post a memory or condolences.