Mary graduated from Jordan High in 1929 and Bates College in Lewiston in 1933. She married the love of her life, Chan Libbey, in Lewiston, Maine on June 7, 1934. On July 1, 1934 they arrived in Livingston, Mont. to spend their honeymoon on the OTO Dude Ranch in Paradise Valley where Chan had spent the previous summer as a guest. They later purchased the ranch from Dick Randall and lived there during the early years with their children. They hosted dudes until the effects of the war caused a downturn in the dude business and then started raising Arabian horses while they lived at the ranch.

They moved to Livingston from the ranch in 1942 and Mary held down the fort while Chan joined the front in Europe for World War II. Upon his return they left the ranch and purchased the Park Coca-Cola bottling plant and business in 1950 and then got into the beer business in 1954. Mary laughingly told her grandkids that she and grandpa got it backwards, "we goofed off when we were young and had to go to work in our middle age."

Together Mary and Chan worked to build Cardinal Distributing into one of the premier beer distributorships in Montana. During this time they enjoyed their Livingston friends, travel, dogs, fishing, picnicking, hunting, golfing and their kids and grandkids. In the mid 70s Mary moved with Chan to Bozeman and they opened a new warehouse. Mary continued to live in Bozeman after Chan passed in 1993.

Mary lived just past her 103rd birthday. She was quizzed by many as to what her secret was to the long, healthy life she led. Her answer varied a bit, but carried a theme of taking care of oneself with exercise and good diet. She subscribed to the theory of a glass of red wine a day and in her later years that was a source of joy as she shared many meals with her family. Throughout her life Mary was a learner, a wonderful friend to those she knew, kind and generous to those she didn't, an avid reader, an excellent cook and an inspiration to those who surrounded and loved her. She had a fabulous memory and had a knack to make each person in her life feel very special as she conversed to find out just what they were up to.

Mary is predeceased by her parents, two brothers, Leo and John; her husband, Channell Truman Libbey, and daughter-in-law, Doreen Libbey. She is survived by daughter, Chandra (Gool Counts) of Livingston, Chan II of Livingston (Margaret) and Christopher of Livingston (Midge Collins).

She was a member of Holy Rosary parish. Cremation has taken place and a celebration of her life will take place in the summer of 2015. Memorials may be sent to Hospice of Bozeman Deaconess or Holy Rosary Parish in Bozeman.

Condolences and memories may be shared with the family at www.dahlcares.com. 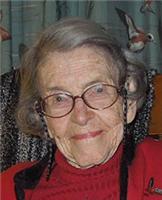 To plant trees in memory, please visit our Sympathy Store.
Published by Bozeman Daily Chronicle on Dec. 14, 2014.
MEMORIAL EVENTS
No memorial events are currently scheduled.
To offer your sympathy during this difficult time, you can now have memorial trees planted in a National Forest in memory of your loved one.
Funeral services provided by:
Dahl Funeral Chapel
MAKE A DONATION
MEMORIES & CONDOLENCES
5 Entries
Chan, I will always remember your mom with a smile. When I first got to Bozeman your mom and dad were most gracious and honestly just fun to be around. I hope all is well with you, the kids and all the Libby clan. If you have the time after things settle down, give me a call; I would like to catch up.

Ed Brandt
Ed Brandt
December 16, 2014
To the Libbey family, my condolences to the loss of Mary to all of you. I worked for them in the early 70's and they were the most wonderful people to be around. Mary was a wonderful lady and I'm sure had a very eventful life.
Fred Rogers
December 16, 2014 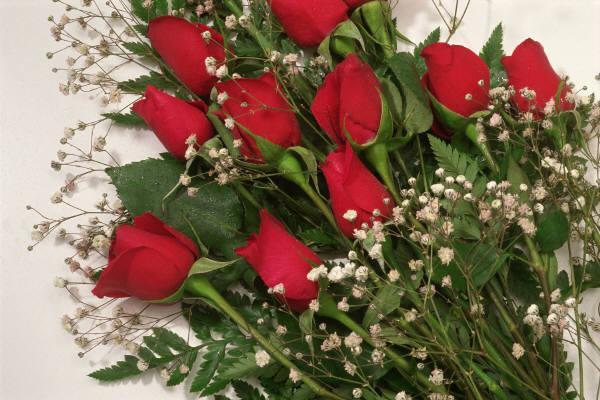 Our deepest condolences to all of The Libbey Family as this beautiful woman was so special to us! Even tho time and distance separates us, you are all in our hearts & in our prayers! So many wonderful memories of being blessed to know Chan, Vicki and all their children who are such a big part of our lives. With love, Dennis and Debby Schmidt
Dennis & Debby Schmidt
December 16, 2014
You have my deepest sympathy. May the God of loyal love comfort the family during your time of sorrow. Psalm 119:76
December 14, 2014
I am so sorry for the family in this difficult time. I worked for Chan and Mary many years ago when Cardinal Dist. was down near the train depot. I enjoyed them both very much. Mary was such a kind gentle person. She was a fine lady. There will be an empty chair at the holiday table this year, but it will be filled with precious memories.
Susan Bradbury
December 14, 2014
Showing 1 - 5 of 5 results