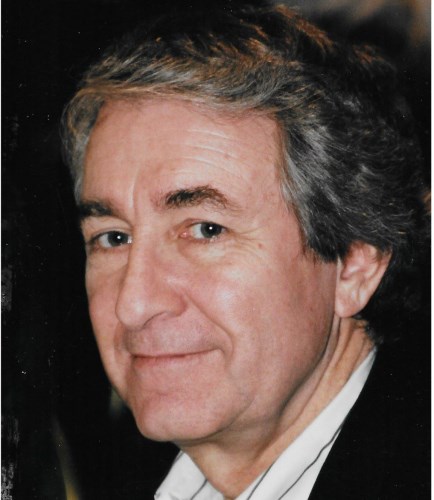 Known to his friends as Rick, he was born January 3, 1943, to Inez Kellett Stroup and Edgar Ivan Stroup, in Sunnyside, Washington. He attended Sunnyside High School and received his B.S, M.S., and Ph.D. degrees in economics from the University of Washington. In 1969 he moved to Bozeman, Montana, where he became a professor of economics at Montana State University.

In 1980, Dr. Stroup helped found the Property and Environment Research Center (PERC) along with his colleagues Terry Anderson, John Baden, and P.J. Hill.

He became a widely published author and frequent speaker on economics, natural resources, and environmental issues. His primer on environmental economics, Eco-Nomics: What Everyone Should Know about Economics and the Environment, was published by the Cato Institute and received the 2004 Sir Antony Fisher Memorial Award.

Dr. Stroup is also recognized for introducing the public choice school of economics in a leading economics principles textbook coauthored with James D. Gwartney. Economics: Private and Public Choice. (Public choice economics applies the economic way of thinking to people in government.) The book, in its 17th edition, now includes Russell S. Sobel and David A. MacPherson as coauthors. Rick was also a coauthor of an innovative text, Common Sense Economics: What Everyone Should Know about Wealth and Prosperity.

The family thanks our friend Grace Mwaura for her dedicated service over the past months.

Services will be held Friday, December 17, at 2 pm at St. Michael's Episcopal Church in Raleigh.

In lieu of flowers, donations may be sent to the Property and Environment Research Center (PERC) in Bozeman, Montana, at perc.org, or to the Economics Enhancement Fund at North Carolina State University (go.ncsu.edu/rick-stroup).