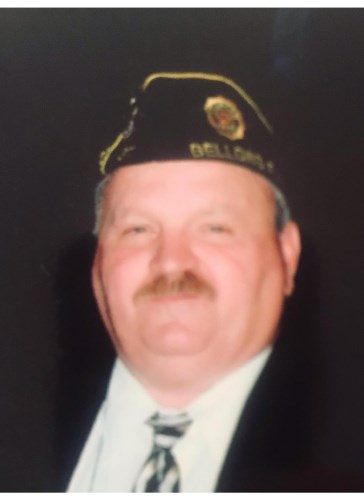 BORN
1953
DIED
2021
ABOUT
Malden High School
FUNERAL HOME
Fenton & Hennessey Funeral Home
55 Westminster Street
Bellows Falls, VT
Richard A. Boucher "Louie" 68 of Bellows Falls passed away unexpectedly on Oct. 5, 2021 at home. Born August 1, 1953, in Malden MA, to the late Jean (Barratt) and Albert Boucher. He graduated from Malden High School in 1971 and then served in the United States Army where he was honorably discharged. While living in Malden he worked for Harcourt News and the Malden Emergency Center. Louie later moved to Bellows Falls, VT where he settled and raised his family there. Louie worked for TLR Factory and then started his career with the Brattleboro Police Department retiring as Chief Dispatcher. He also dispatched for the Vermont State Police, Bellows Falls Police and the Windsor Police Department. He was a member of the Pierce Lawton Post #37 of the American Legion, the Polish Club, Knights of Columbus, Elks and Moose as well as St. Charles Catholic Church. He helped with many charitable golf tournaments and gave generously of his time and resources.

Louie is survived by his wife Lee (White) Boucher of Bellows Falls, sons (Rev.) Richard O'Donnell of Essex Jct, Joseph O'Donnell of New Hampshire, Casey Paige of Athens, VT and Eric Paige of Bellows Falls, grandchildren Max Paige of Florida, and Naudia Paige of Athens. Louie is survived by his sisters Jean Ann Grifone, Gail Gregory, Donna Boucher and brother Robert Boucher as well as many cousins and several nieces and nephews. Louie leaves countless friends whom he cherished as family. He was pre-deceased by his parents, and his son Roderick.

A Memorial Service will be held on Saturday, Oct. 9, 2021, at 1 pm, Calling Hours will be Friday, Oct. 8 from 4-6 pm at the Fenton and Hennessey Funeral Home in Bellows Falls. Burial will be private at the family lot in Sacred Heart Cemetery in Bellows Falls. In lieu of flowers please consider a donation to Make a Wish Foundation or to St. Michael School Walnut St. Brattleboro VT

Arrangements have been entrusted to the care of Fenton and Hennessey Funeral Home in Bellows Falls. 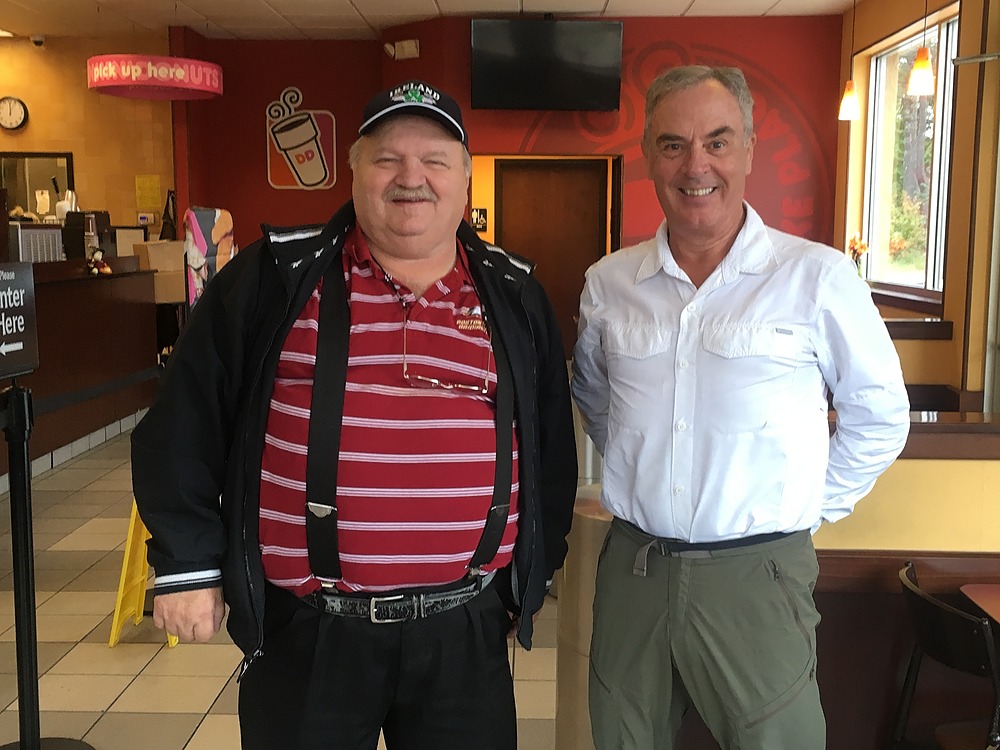 Richie and I were in the Army together. Finally caught up with in 2018 and most recently this past August. I am deeply saddened. Richie was one great guy. My sincere condolences to the family and his many friends.
Bob Weston
November 12, 2021
You will truly be missed by so many. Thank you for being a great cousin.friend,and community leader. You will not be forgotten in our hearts ! God Blessed us with a tremendous role model, so thank you. May your family endure knowing you had your relatives,friends,and community admiration and respect. You were 1of a kind. Lee, Richie,and all of Lee´s children our sincere condolences, we will miss him greatly. Ron & Diane
Ron Mini
Family
October 10, 2021
Lee I am sorry to hear about Richards passing , he was a good brother to all of us. I would have loved to gone up but I could not make any arrangements to get there for myself. I have recently gone through major surgery and not quite yet completely healed. May Richard rest in peace an with the good lord above also his brother Bobby
Robert Boucher
Family
October 9, 2021
When Rich was dispatching for Windsor P.D. I would make it a point to stop by and chat with him. We would talk about life in Mass. I lived in Malden before moving to Vt. Rich loved Piantedosi´s bread and pastries. We agreed the cold cuts in the Boston area were hard to beat. Rich would pay attention to the State Police dispatchers sending Troopers into potentially dangerous calls. Rich would alert and encourage his Windsor´s Officer to back us up. Rich was always looking out for Law Enforcement, he truly cared about our safety. I will miss him!
Vin DiMauro
October 9, 2021
Loving father, brother, uncle and friend to many. We will love you and miss you always.
Jean Grifone and Dave Cullen
Family
October 8, 2021
We are so very sorry for your loss. We loved working for and being harassed by Richie in Windsor.
Rebecca and Steven Stearns.
Work
October 8, 2021
I had the pleasure of working with Richie at the Town of Brattleboro. Our daughter always enjoyed visiting him and called him `the donut man´. RIP my friend, heaven gained a very big angel.
Emmy & Butch Thomas
Friend
October 7, 2021
In memory of our good friend Louie Boucher. A long time and generous supporter of the Vermont Make-A-Wish program.
JR & Kathy Whitcomb
October 7, 2021
In loving memory of a wonderful person and uncle. We will love you and miss you always. I'm sorry we didn't get to talk to or see you one last time.
Don and Carole White
Family
October 7, 2021
Showing 1 - 9 of 9 results