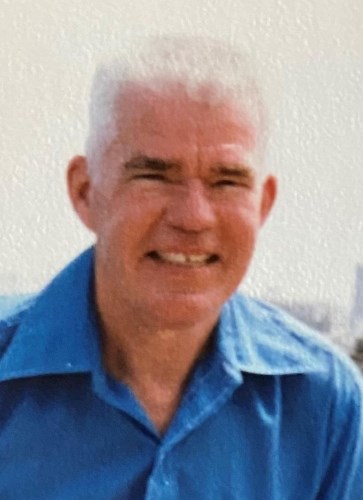 BORN
1927
DIED
2021
FUNERAL HOME
Fenton & Hennessey Funeral Home
55 Westminster Street
Bellows Falls, VT
W. Warren Peschl of Bellows Falls, VT passed away on September 20, 2021 at the age of 94. After several months of declining health, Warren died peacefully with his beloved wife of 68 years, Mary and many of his family members by his side.

Warren was born in the Bronx, NY on August 28, 1927. He was the only child to William Peschl and Helen (Brennan) Peschl.

In the summer of 1942, as a 15 year old patriotic teenager, he came to Vermont to seek work on a farm. He was hired shortly after his arrival and continued to return to Vermont in the summer months to work as a farm hand until he was drafted.

During those summers he fell in love with Vermont and promised himself that he would live there someday.

After the war, Warren moved back to the Bronx and attended school. On September 19, 1952, he met the love of his life, Mary Murphy at the Irish Center also in the Bronx. They married on July 18, 1953. Then, in the winter of 1971, he moved his entire family to a large house on Webb Terrace overlooking the Connecticut River Valley. A dream come true!

Warren is survived by his wife, Mary, their six children: Maureen, Helen, Colleen, Matthew, Kathleen and Frances. Additionally, he has eleven grandchildren and five great-grandchildren. 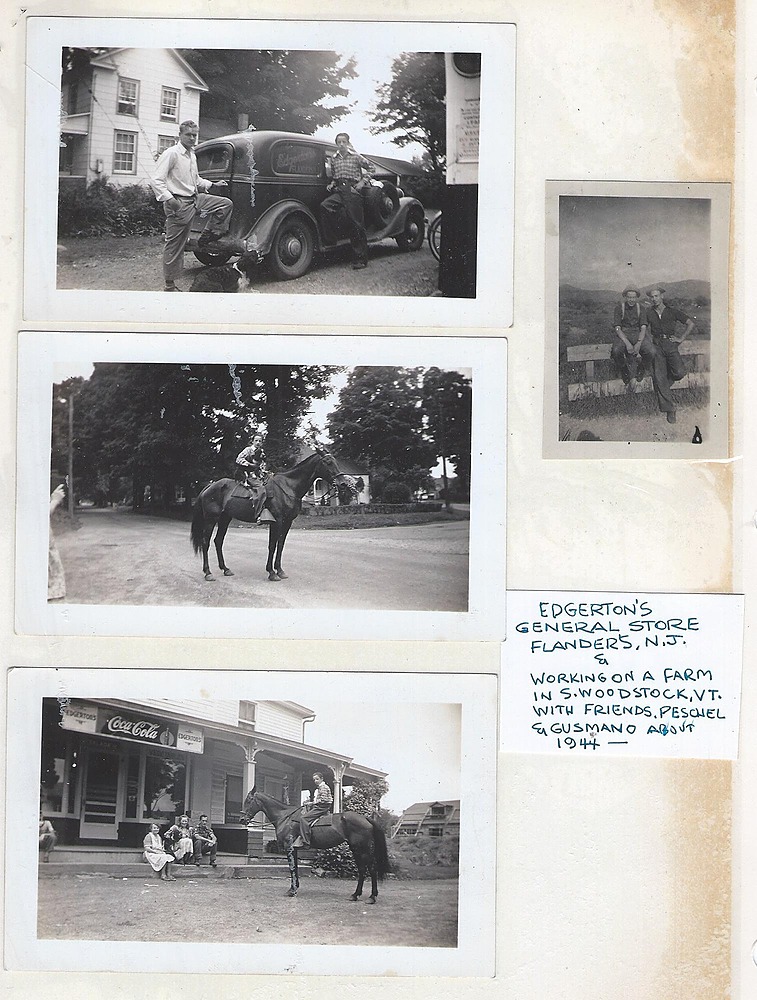 We are so sorry to hear of the passing of my father´s childhood friend, Warren. Our heartfelt condolences to you and your family. I'm so glad I got a chance to "meet" him and Mrs. Peschl, at least "over the phone." I so very much enjoyed our conversations and his recollections of days gone by, growing up in the Bronx with my Dad, Justin. He and your Mom were such sweethearts. Maureen: it was a blessing that you reached out to me and introduced me to your parents. This past year of monthly conversations were very much looked forward to. I loved his stories and learning about their adventures from his perspective. Ironically, today is the 17th anniversary of my father's passing, so truly, they are having a final adventure in heaven together. May they rest in peace. Please extend our condolences to your Mother and the entire Peschl family.
On behalf of Justin Edgerton's Family: Leo, Eileen and Ryan
October 17, 2021
Showing 1 - 1 of 1 results