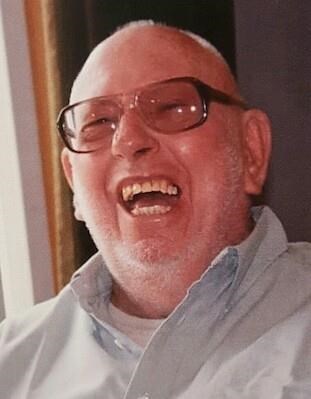 Clifton attended Lykens School. Clifton "CAY" was honorably discharged from the United States Navy in which he served as a seaman from Feb. 1955 to Feb. 1959 aboard on the USS Skywatcher (AGR-3). Clifton retired from Komatsu Dresser in 1996 after 23 years of dedicated service.

He was a fun-loving jovial family man loved by all. He never met a stranger. Only kind words came out of his mouth. In 2003 he built his beautiful wife her lighthouse that can be seen for miles and is used as a landmark by many. Cliff had a big heart for all little kids from his own to many others. In his later years, as he would enjoy coffee at McDonalds in Crestline with his wife and friends, he became known as the "Cookie Man" because there is not one child that came through the doors who didn't receive a cookie from the "Cookie Man."

Cliff's family will hold a private service with military rites by the US Navy Honor Guard and Bucyrus Veterans Military Funeral Detail.

Memorial donations are encouraged to be made payable to Bucyrus Salvation Army and given through Wise Funeral Service, 129 W. Warren St., Bucyrus. Memories and photos can be shared on Cliff's tribute page at www.wisefuneral.com.

Published by Telegraph-Forum from Apr. 10 to Apr. 12, 2021.
To plant trees in memory, please visit the Sympathy Store.
MEMORIAL EVENTS
To offer your sympathy during this difficult time, you can now have memorial trees planted in a National Forest in memory of your loved one.
Funeral services provided by:
Wise Funeral Service
MAKE A DONATION
MEMORIES & CONDOLENCES
Sponsored by Wise Funeral Service.
0 Entries
Be the first to post a memory or condolences.