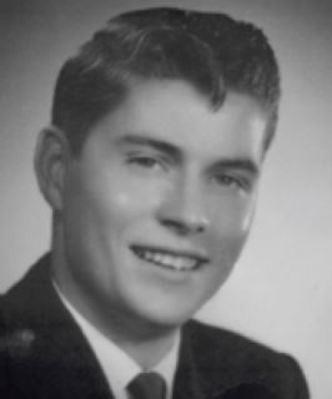 Findlay - Kenneth F. Price, 80, of Findlay died early Friday morning, May 15, 2020 at Blanchard Valley Hospital due to complications from a fall.

Ken was born in Galion, Ohio on October 14, 1939 to the late Clarence E. Price and Margaret I. (Dawson) Price Schwartz. He graduated from Bucyrus High School with the Class of 1958. Ken is survived by his wife of 57 years, Julie (née Halstead) whom he married on April 14, 1963 in Bucyrus.

Ken's career spanned a variety of positions in business, retail, finance, and real estate. After a stint at Swan Rubber, his early career in finance included the Clyde Savings Bank and the Clyde Area Federal Credit Union. Ken served for many years as Vice President, Fostoria Area Federal Credit Union. Ken's career in retail ranged from manager of the Buckeye Mart in Fostoria to positions at Walmart stores in Mesa, AZ and Spring Hill, TN. In addition to managing rental properties in Fostoria, he was a bus driver for Findlay City Schools, Blanchard Valley Health System, and JB Tours.

Private graveside services for the family will be held Tuesday, May 19th at Knollcrest Cemetery, Arcadia, with Wade Tannehill, Minister at the Bright Road Church of Christ, officiating. A public Celebration of Life service will be held at a later date.

HUFFORD FAMILY FUNERAL HOME, 1500 Manor Hill Rd, Findlay (419-422-1500) has been entrusted with the arrangements. Online condolences may be expressed to the family at: www.huffordfh.com. In lieu of flowers, memorial contributions in Ken's name made be made to the Transplant House of Cleveland or to the Cleveland Clinic. 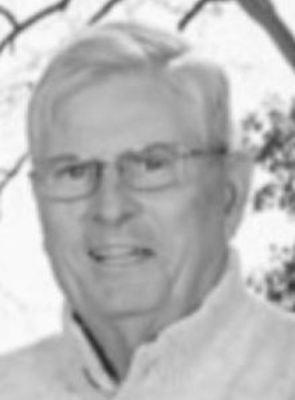 Published by Telegraph-Forum from May 15 to May 18, 2020.
To plant trees in memory, please visit the Sympathy Store.
MEMORIAL EVENTS
May
19
Graveside service
Knollcrest Cemetery
Arcadia, OH
Funeral services provided by:
Hufford Family Funeral Home
MAKE A DONATION
MEMORIES & CONDOLENCES
Sponsored by Hufford Family Funeral Home.
2 Entries
Dear Julie,
Sorry to learn of your loss. Kenny was a friend to everyone.
Joyce Schleenbaker
May 17, 2020
I am so glad we got to see you and Ken for his birthday last fall! Please keep in touch, Julie!
Linda Presler
May 17, 2020
Showing 1 - 2 of 2 results