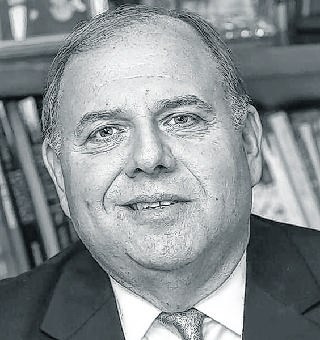 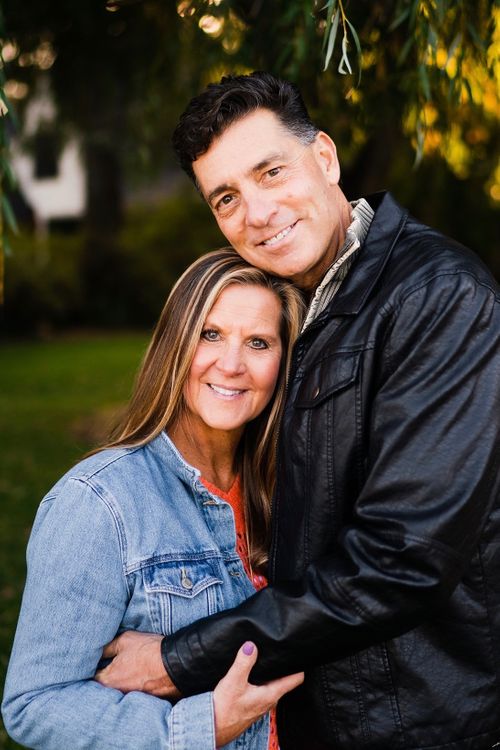 Dear Family, Dr. DePerro was a professional colleague I enjoyed throughly. It was my honor to be his Executive Coach and assist his success. Our coaching sessions were filled with insight, laughter and strategic action to advance the University- he loved. I am so sorry for your tremendous loss and sorrow as you honor a great man. Blessings, Greg Salciccioli, Founder and CEO of Coachwell
Greg Salciccioli
Friend
March 5, 2021
I had the privilege of working for Dennis at Marietta College. I remember him as a good leader and kind man. Please know I am thinking of your family through this difficult time.
Barbara Mitchell
March 5, 2021
My deepest condolences to the DePerro family.
Andrew Hollendursky, MBA '18
March 4, 2021
This article says it all. Other than sharing the millions of laughs and talent for acting and his beautiful voice. My deepest sympathies to Dennis friends and family. We had Soo much fun skating dancing singing
Kathy Cuthbert
March 4, 2021
Please accept my deepest sympathy for the family and friends of Dennis. I may not have seen him in years but he is deeply embedded in my heart forever. His laugh was a memorable one. Playing and singing with him at Holy Family Church was always rewarding. Godspeed!
Suzanne Vullo Bateau
March 4, 2021
Our deepest sympathy to you Sherry,your sons and the entire DePerro family. I always felt that we were part of the DePerro family, spending many days at 812 Tifft St. Once you walked in the door of the DePerro´s house you were welcome with delicious food and many laughs. Dennis & I attended Holy Family Grammar school. He was the organist at our Wedding and a few years later we would have the pleasure of attending Dennis & Sherry´s wedding (the love of his life). How fortunate We were to know Dennis & his family. He was a true gift from God. Love Susie (Burke)& Joe Bartosik
Susan Bartosik
March 4, 2021