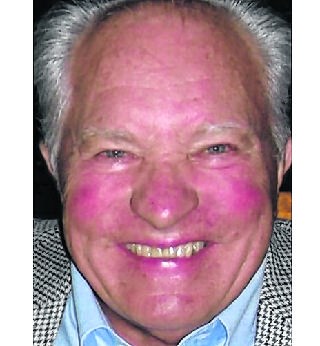 Published by Buffalo News on Nov. 26, 2021.
To plant trees in memory, please visit the Sympathy Store.
MEMORIAL EVENTS
To offer your sympathy during this difficult time, you can now have memorial trees planted in a National Forest in memory of your loved one.
Funeral services provided by:
Dietrich Funeral Home, Inc.
MAKE A DONATION
MEMORIES & CONDOLENCES
5 Entries
I am so very sorry for the loss of a very special person and we will miss him. I am grateful to have known Bill for 65 years. Please accept our condolences and love.
Kyle Paseka & family
November 27, 2021
May your hearts soon be filled with wonderful memories of joyful times together as you celebrate a life well lived.
Robert McCue
Friend
November 27, 2021
We are so sorry for your loss. You are in our prayers
John and Diane Guarnieri
November 27, 2021
Deepest sympathy to the family. Only the fondest of memories will exist.
Brian & Elyse Hulse
November 26, 2021
Dear Bonnie, Jon and Lauren. My heart goes out to you and your family. Sharing in your sadness as you remember him. Wishing you moments of peace and comfort during this time and always. With Deepest Sympathy, Michelle
Michelle Krupa
November 26, 2021
Showing 1 - 5 of 5 results