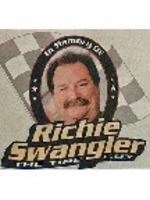 FUNERAL HOME
PAGE FUNERAL HOME - BURLINGTON
302 E UNION ST
Burlington, NJ
Richard L. Swangler, Jr.
Richie absolutely lived for his cars. He was so proud of his classic '65 Ford Falcon Futura which he showed off at area car shows. He toiled every day at Delran Auto Body shop, proudly returning damaged cars to their original luster. But, he was really in his glory as he served on many prominent pit crews at area dirt modified race car tracks. His reputation among race track fans and the public at large was as one who was always generous, helpful, funny, compassionate, and known for his gentle, giant heart.
Richard Lewis Swangler, Jr. passed away on April 14, 2021 from COVID 19 complications. He entered this world on August 9, 1960 in Trenton, NJ. He graduated from Merion Center High School in Pennsylvania and afterwards returned as a long-time resident of Burlington. For more than 30 years, he ran the paint shop at Delran Auto Body. He also operated the racing tire franchise at New Egypt Race Track where drivers grew to rely upon his racing expertise.
Although it took until later in life, he finally met and married the love of his life, Cheryl Smith Swangler of Burlington in 1998. He was the son of Richard L. Swangler, Sr. (deceased) and Virginia Pisano of Browns Mills, NJ. He is also survived by a daughter, Alexis Swangler (Marc Ferrara) of Burlington and stepsons William Saunders (Tammye), Kansas City, KS and Wesley Saunders (Sarah), Mt. Holly, NJ. His surviving siblings include: Carol Canulli (Frank, dec.), Long Neck, DE; George Swangler (Cora), Rew, PA; Susan Miller (Joe), Long Neck, DE. He also leaves his honorary brothers, John Leach (Shirl), Burlington, NJ and Nicholas Leach (Nancy), Penndel, PA. Extended family members include: Mother in Law, Juanita Smith, California; sister in law, Karen McCleery (Ron), California. Grand children include Violet and Ivy Swangler, Angelina Rose, Erynn Mercedez and Cameron Guy Saunders. Nieces and nephews include Kady Lira (David), Cody McCleery, Jason Clark (Luh) and Jenna Kormann (Eric). He will also be sadly missed by his trusty Dachshund companion, Storm. Arrangements are made by Page Funeral Home, Burlington. The family will announce a memorial service to be held at a future date.
Published by Burlington County Times from Apr. 23 to Apr. 25, 2021.
To plant trees in memory, please visit the Sympathy Store.
MEMORIAL EVENTS
To offer your sympathy during this difficult time, you can now have memorial trees planted in a National Forest in memory of your loved one.
Funeral services provided by:
PAGE FUNERAL HOME - BURLINGTON
MAKE A DONATION
MEMORIES & CONDOLENCES
Sponsored by PAGE FUNERAL HOME - BURLINGTON.
6 Entries
Richie was a devoted brother and a good friend to all. He worked diligently at everything he did and did everything well. He was one who always took pride in what he did. He was devoted to his wife, loved his family and was always the first to offer assistance to any and all who wanted or needed it. It was my extreme honor to meet him, know him and be welcomed into the Swangler family as I married his younger sister. Richie certainly made his mark upon our world. He shall be sorely missed by all.
Joe Miller
Joe Miller
Family
April 25, 2021 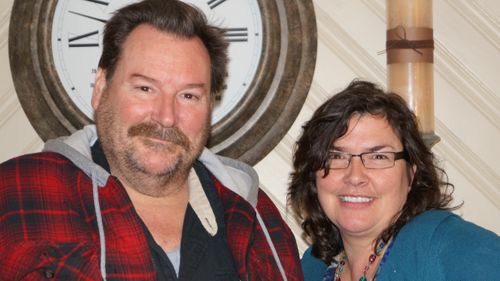 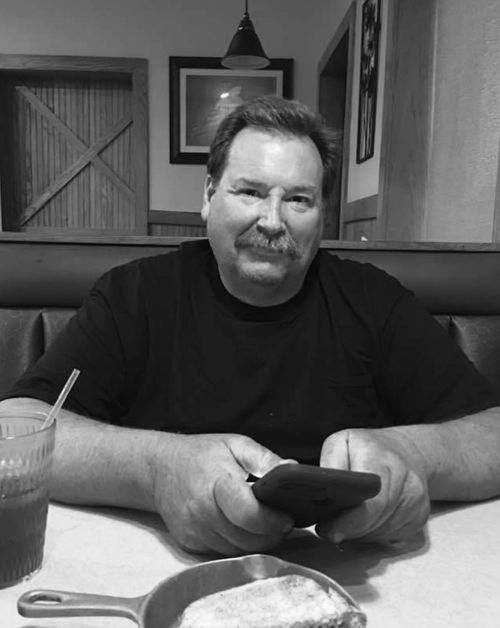 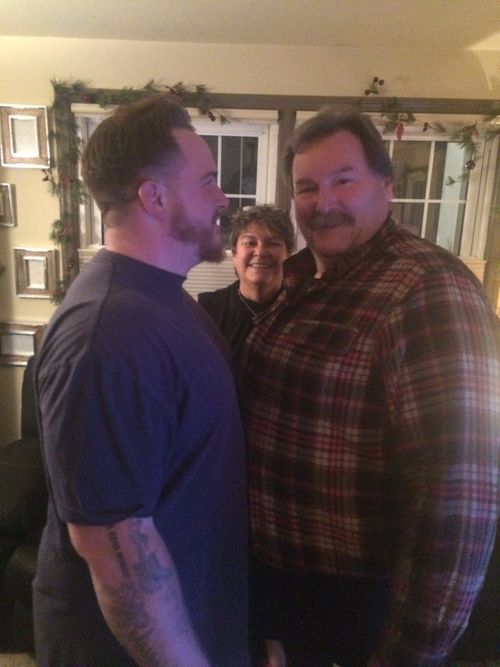 Our Dear Brother,
You were always there for anyone, anytime. You always made a way to make everyone smile, with your charm, your joking ways or just that look! Your huge strong hands matched your heart! You touched everyone you met, you will live on in our memory forever... until we met again...We Love You!
I hope you’re racing a big race kicking up dirt!
Your Little Sister Susan
& Favorite Big Sister Carol
Susan Miller
Sister
April 23, 2021 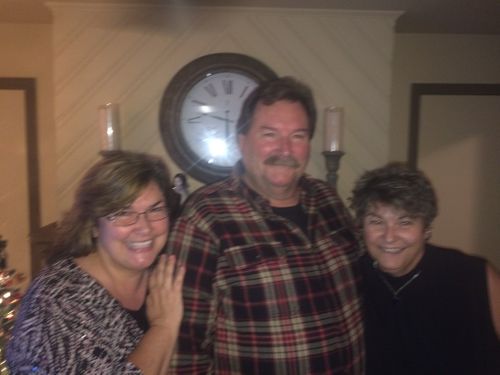 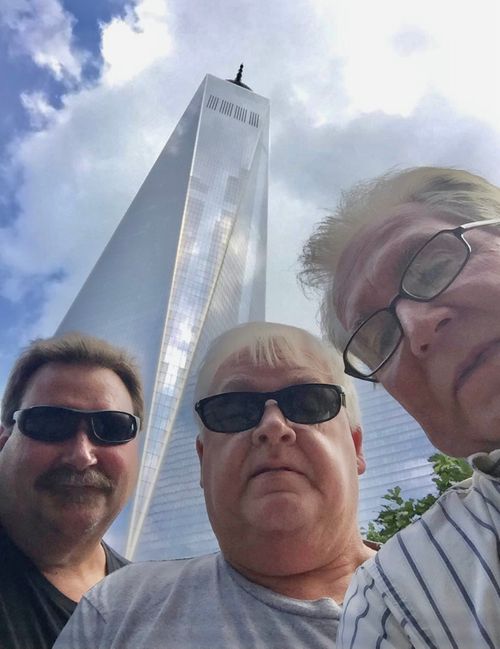 I saw Richie every day at Delran Auto Body. He was a fixture there for over 30 years. And he lived for dirt track racing. He will be missed!
Mark J Parker
Friend
April 23, 2021
Showing 1 - 6 of 6 results