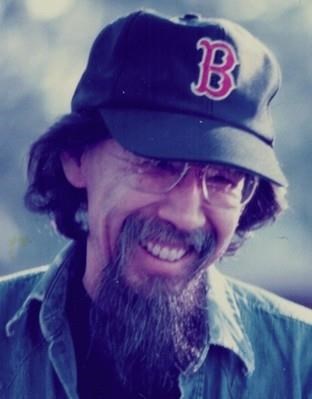 A coroner surprisingly awarded Ken a lifetime achievement award when he suddenly succumbed to non-Hodgkin's Lymphoma on Wednesday. It was quite the surprise since he appeared to be symptom-free and further had never required doctor's care or medication other than the occasional antibiotic. And the disease's toll was both swift and complete. He managed to have a last laugh of sorts, however, and relished in its irony. After being discharged from the hospital for the final time, he continued to be pain-free and remained stable for a month. In fact, he gained some weight, eating whatever he wanted whenever he wanted, feeling better and stronger with each passing day. This path could not be sustained of course and wasn't, the flame suddenly and painlessly extinguished.

He is survived in birth order by a brother, Carl; a sister, Janice; and a brother, Ray. Ken was the oldest. The older of two sisters, Sue, died of breast cancer while a practicing attorney in Chicago. Both parents are deceased after surviving the rigors associated with the bombing of Pearl Harbor and the subsequent necessity of moving inland from California. His parents managed to prosper and educate all of their children. The grandchildren bear even greater promise.

Ken served in the Army in South Korea and West Germany from 1963-1965. He lived in Vermont for over 30 years where he gained friends and his life partner, Shirley Haw, who died in 2011. After living alone for 6 years Ken moved to Salt Lake to be closer to family and eat good food.

In absentia, Ken offers profound and public thanks for all the support and well wishes he received from all of his family, friends, and acquaintances. Per Ken's wishes, there will be no services.

Arrangements entrusted to Starks Funeral Parlor. Please share your photos and memories of Ken with his family at www.starksfuneral.com. 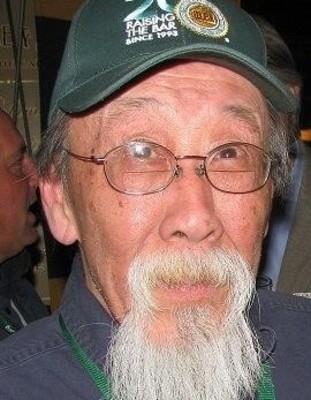 Published by The Burlington Free Press on Nov. 18, 2018.
To plant trees in memory, please visit the Sympathy Store.
MEMORIAL EVENTS
To offer your sympathy during this difficult time, you can now have memorial trees planted in a National Forest in memory of your loved one.
Funeral services provided by:
Starks Funeral Parlor
MAKE A DONATION
MEMORIES & CONDOLENCES
Sponsored by Starks Funeral Parlor.
12 Entries
My condolences to Ken's family. I've know Ken for over 20 years and considered him a mentor and friend.
Kevin Felt
February 22, 2019
I am ken's Japanese relatives.
(from Tokyo)
Even if I sent an email, I was worried because no reply would come.
we are very surprised to see the website.
I met again with ken in Tokyo five years ago.
ken 's father(kazuso) will be my mum' s uncle.
I express my regret and sorrow over ken-san death here.
tomoko s
January 3, 2019 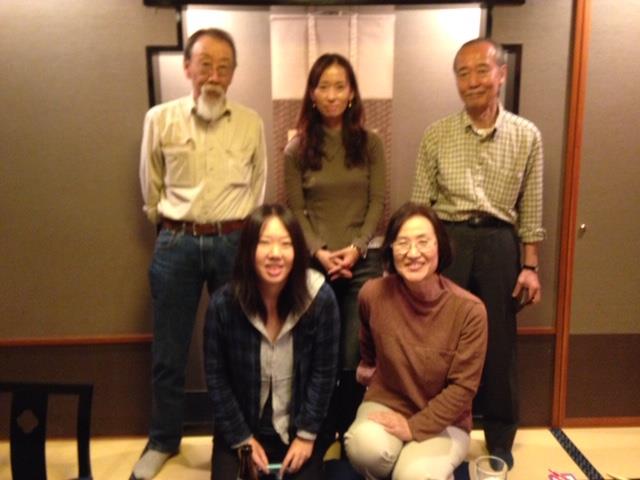 I am ken's Japanese relatives.
(from Tokyo)
Even if I sent an email, I was worried because no reply would come.
we are very surprised to see the website.
I met again with ken in Tokyo five years ago.
ken 's father(kazuso) will be my mum' s uncle.(My grandmother's younger brother)
I express my regret and sorrow over ken-san death here.
Tomoko S
January 3, 2019 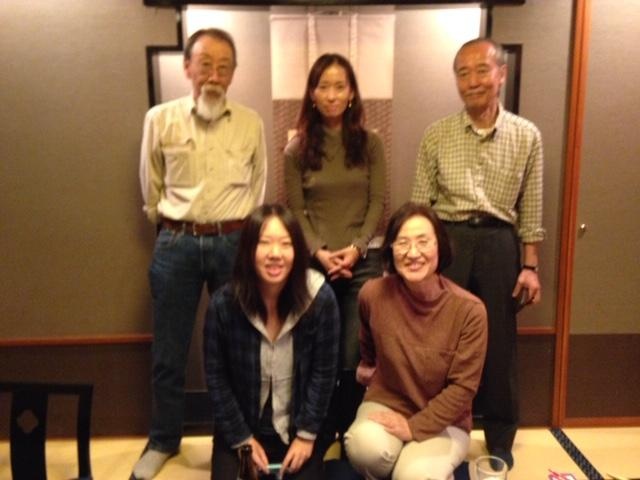 Tomoko Suzuki
January 3, 2019
Jim and I met Ken and Shirley in Vermont when we responded to their ad in the local paper -- "Philosopher, potter, and dog need housing" -- and sub-let our house to them. That was the beginning of an incredibly rewarding friendship that stretched from Vermont to Washington state over forty-plus years. We will miss Ken vey much, and send our love and respect to his family.
James McGough
Friend
December 30, 2018
Condolences to Carl and the rest of the family. Reading some of the memories people have left for Ken,It is evident he really lived a full life with many achievements. I remember him from the teenage and young adult years in Salt Lake, before he left. He was a witty fellow with a great sense of humor.
Dave Kawabata
November 21, 2018
I remember Ken from our younger years in Salt Lake. Times at the U of U, riding State Street, events at church. He was a witty guy with a great sense of humor. Reading his obituary, I see that he lived a full and exciting life, making some great friends along the way. Can't ask for much more. Condolences to Carl, and the rest of the family.
David Kawabata
November 21, 2018
Ken was a unique and interesting individual. My favorite memories were of lunch at Handy's and the three days I traveled with him to Cape Canaveral for the annual BPI technical committee meetings. No matter when or where I went with Ken, it seemed he had been there before and could share a good story about it. I miss those times. Rest in peace Ken
Jim Massie
November 20, 2018
I was lucky to work with Ken on a few projects for the Vermont Weatherization Program and I am very grateful for the knowledge I (we) gained from him. What a really smart man. But more so, I'm thankful to have stayed in touch with him as a person. What a really good, funny and humble guy. He left a huge mark, but will be missed.
Geoff Wilcox
VT
November 19, 2018
We met when Ken was working on the first Weatherization Evaluation and our paths crossed often. He really did enjoy his time in Salt Lake City. I'll miss his charm and humor.
Tim Lenahan
November 18, 2018
May the God of all comfort strengthen the family of Ken Tohinaka during this time of deep sorrow.Those who pass on God keeps in his memory because they are precious in his eyes. My sincerest condolences. Psalm 116:15
J B
November 18, 2018
Like so many, I learned a tremendous amount from Ken, about buildings, about efficiency programs, about people, about life. He was one of my predecessors as the Director of Weatherization at CVOEO, and I knew I stood on the shoulders of a giant when I took that job!

When I first went to VEIC, back in 1997, Ken was there, and he was a superstar in the field. You work with Ken? people would ask, in a hushed, awed tone. It was like working with a rock star! He was one of the originals, who taught so many so much, sharing the building puzzles he had figured out, those tough cases that just did not add up. Ken loved a mystery. He also loved a good (cheap) meal. He was our go-to guy on diner recommendations at VEIC. No matter what town you were going to, it seemed Ken had already been there, and could tell you the one local place that you did not want to miss. A good friend and teacher who I will miss.
Elizabeth Chant
November 18, 2018
Showing 1 - 12 of 12 results