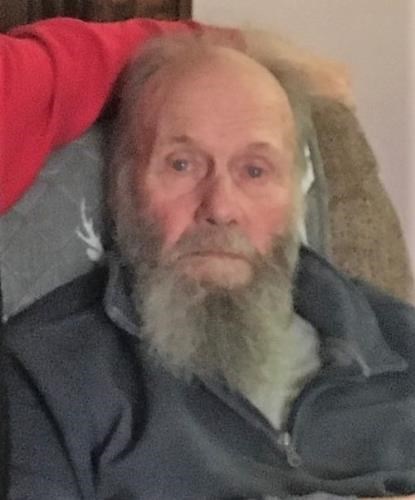 FUNERAL HOME
Boylan Funeral Home & Cremation Center, Inc. - Renfrew
856 Evans City Road
Renfrew, PA
Kenneth D. Schultheis, 82, of Connoquenessing, passed away on Wednesday, July 28, 2021, in the comfort of his home with his family at his side.
Born May 3, 1939, in Pittsburgh, he was the son of the late Louis J. Schultheis and Anna Mae Park Schultheis.
Ken leaves behind to cherish his memory his beloved wife of 61 years, Alice Voie Schultheis, whom he married July 2, 1960; his seven children, Kenneth J. (Patti) Schultheis, Eric (Tammy) Schultheis, Janice (Jeffrey) Kennedy, Alison (Mark) Fry, Lisa (Kevin) Miller, Kim (Jeffrey) Thompson and Nathan (LeighAnn) Schultheis; 16 grandchildren; four great-grandchildren, and one on the way; and his siblings, Anna Lang, Ida Wood, Larry Schultheis and Judy Reichhold.
In addition to his parents, Ken was preceded in death by four sisters and one brother.
Ken was the owner of Kenneth D. Schultheis Refuse Hauling for over 30 years.
He was known for his love of tinkering, and his dedication to caring for and maintaining Connoquenessing Park.
Above all, Ken enjoyed spending time with his family, especially his grandchildren and great-grandchildren.
SCHULTHEIS - Family and friends of Kenneth D. Schultheis, who died Wednesday, July 28, 2021, will be received from 2 p.m. until the time of the memorial service at 4 p.m. Sunday at Boylan Funeral Home & Cremation Center of Connoquenessing Township, 856 Evans City Road, Renfrew, with the Rev. Sheila Hershberger officiating.
If desired, memorial donations may be made to the American Cancer Society, 320 Bilmar Drive, Pittsburgh, PA 15205.
Expressions of sympathy may be shared with the family at www.boylanfuneralservices.com.