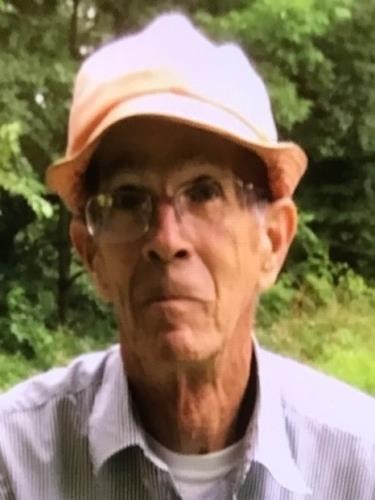 FUNERAL HOME
Geibel Funeral Home
201 E Cunningham St
Butler, PA
Michael J. Hack Jr., 86, of Butler, passed away July 29, 2021, at Good Samaritan Hospice.
Born Oct. 10, 1934, in Pittsburgh, he was a son of the late Michael J. Hack Sr. and Elizabeth (Vujevich) Hack.
Michael retired from Wise Machine Shop in Butler as a machinist following many years of service.
He was a member of St. Francis of Assisi Parish, St. Mary of the Assumption Roman Catholic Church. He was also a member of the RC Men's Club.
Michael was an avid fisherman, and he was also a Boy Scout leader. He especially enjoyed spending time with his grandchildren.
Michael was the greatest man ever, who was loved by all who had the pleasure of knowing him.
Surviving are his children, Cindy (Art) Schmitt of Pittsburgh, and Michele (John) Geibel, Michael J. (Becky) Hack III, Mark (Shelly) Hack and Paul (Renae) Hack, all of Butler; 13 grandchildren; seven great-grandchildren; and his sister, Helena Schmit of Pittsburgh.
In addition to his parents, he was preceded in death by his wife, Elizabeth Hack, who passed away April 22, 2007; his grandson; and two sisters.
HACK - Friends of Michael J. Hack Jr., who died Thursday, July 29, 2021, will be received at from 2 to 4 and 6 to 8 p.m. Sunday at Geibel Funeral Home, 201 E. Cunningham St., Butler.
A Mass of Christian burial will be celebrated at 11 a.m. Monday at St. Mary of the Assumption Roman Catholic, 821 Herman Road, Butler.
Interment will follow at St. Mary Cemetery.
For more information or to leave an online condolence, please visit www.geibelfuneralhome.com.