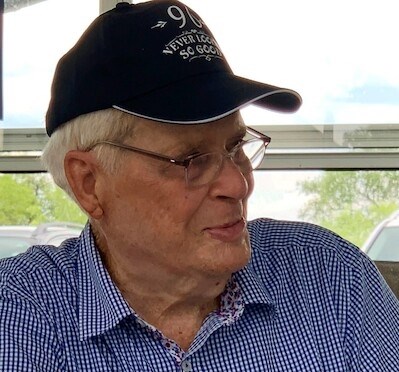 Portland - Bobby Joe Wylie went to be with the Lord on June 25th, 2021. He was born on February 20th, 1930, to Dixie Alma Fischer and Grover Cleveland Wylie, in Athens, Texas. Bobby married the love of his life, Loyce Irene Knioum, on March 3, 1951

Bobby joined the navy and went through boot camp in San Diego, CA. He was assigned to Aero Gunnery School at North Island. He then served on the USS Bedouin Straits Aircraft Carrier in Hawaii as part of the Air Early Warning Department, Squadron VC11. After one year of active service, he served in the Navy Reserves for six years. After his military service, he worked as a carpenter and millwright. He then owned a used car dealership, General Auto Sales

Bobby had a generous heart and shared his gifts and talents with his dear wife, family, and friends. He was greatly loved and will be missed by many. 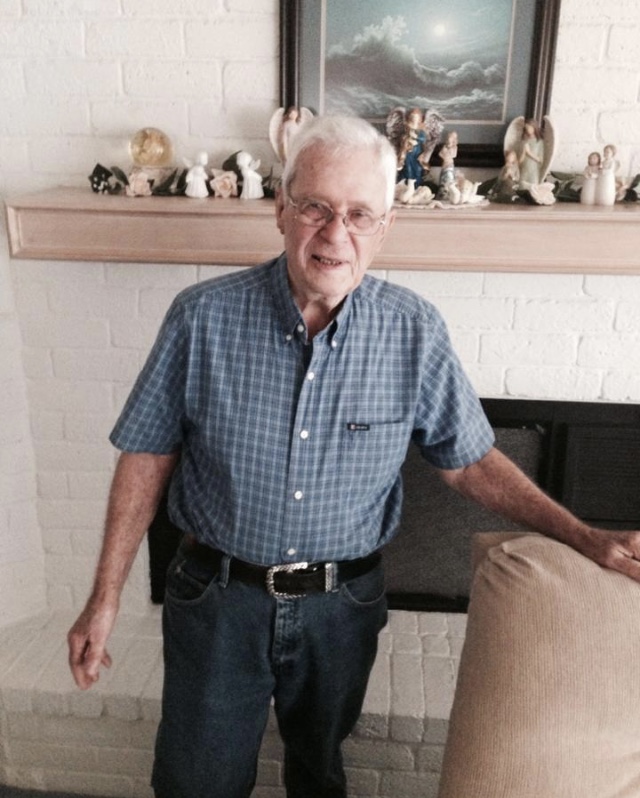 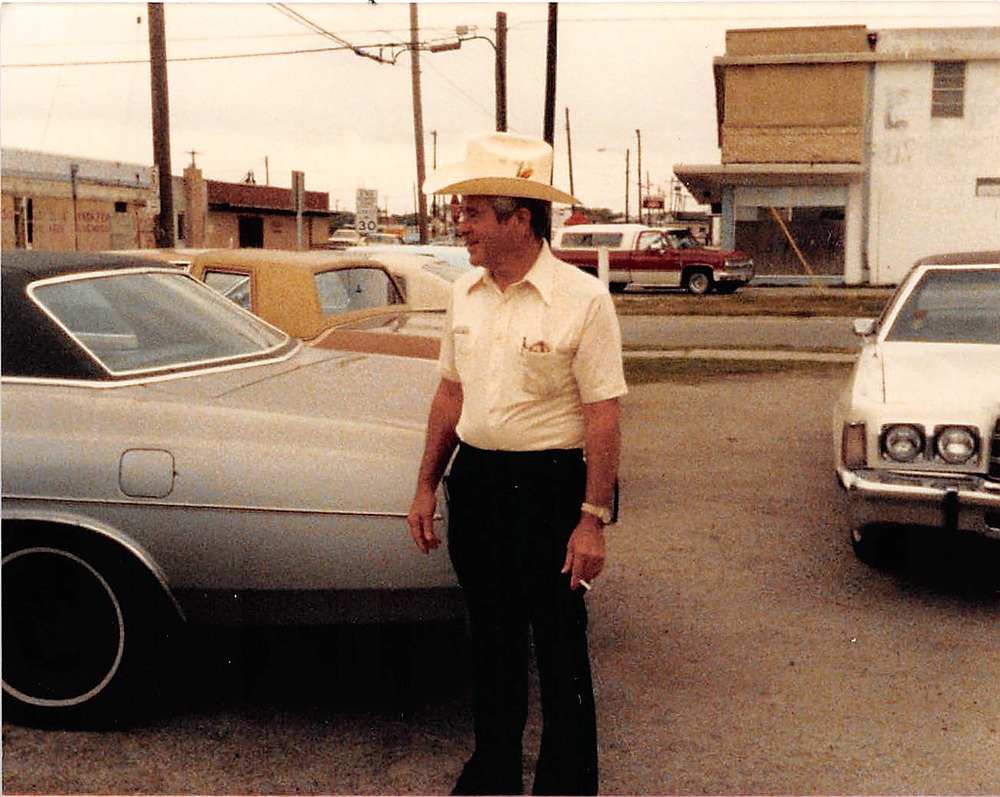 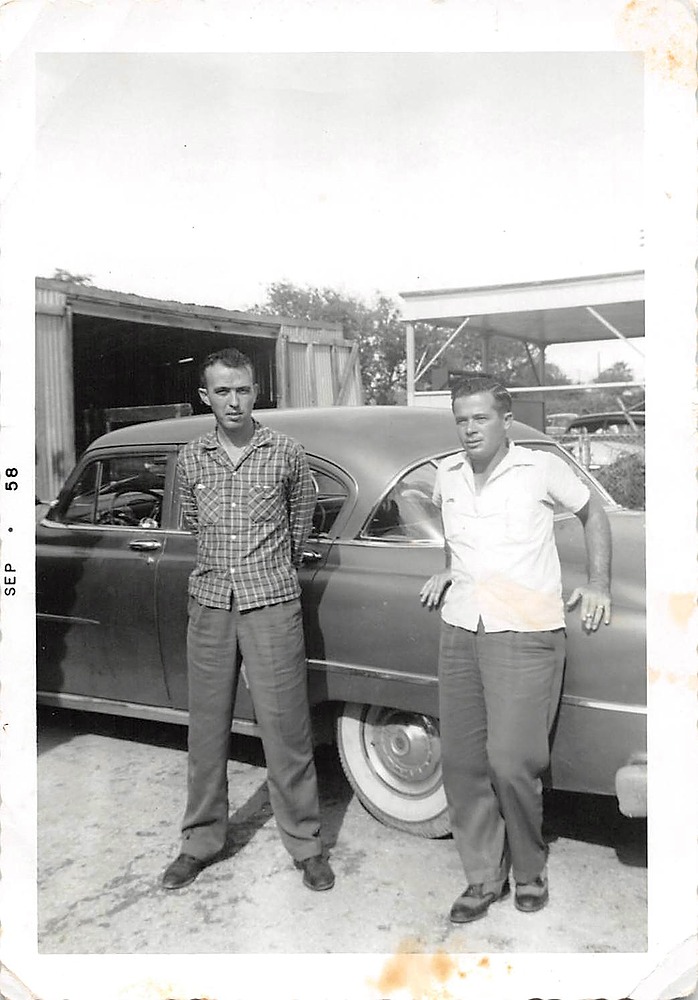 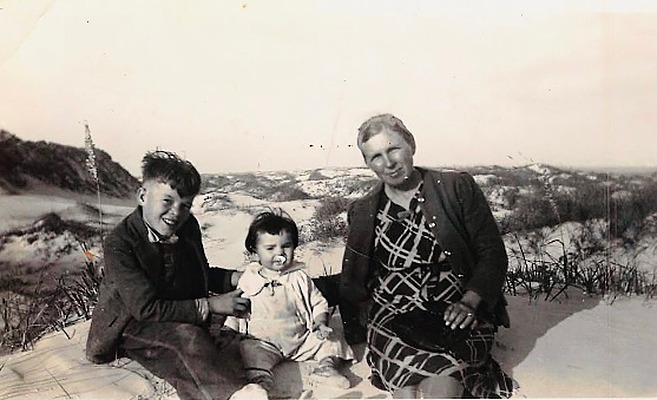 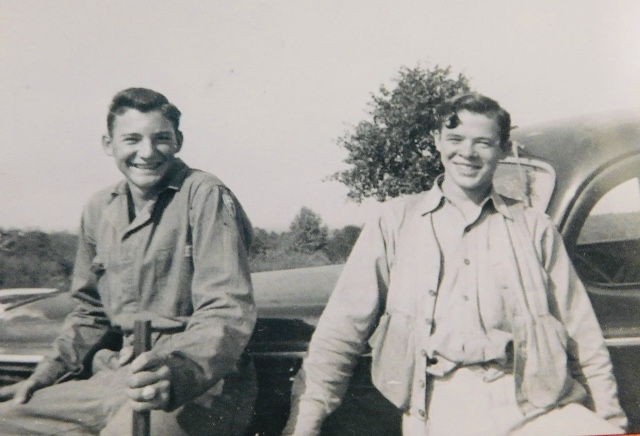 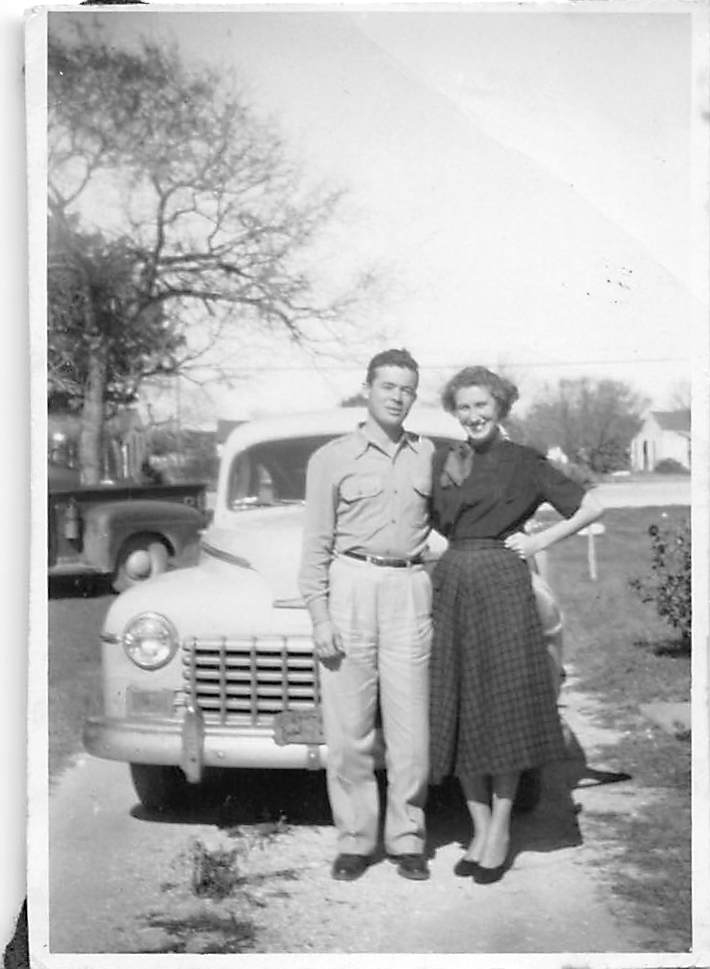 Randy Wylie
July 1, 2021
Bobby was not only my uncle, but also a friend. I was truly blessed to have known him. His wit and wisdom will be greatly missed, but never forgotten.
Randy Wylie
July 1, 2021
My most sincere sympathy on the passing of Bob Wylie. I worked most of his car deals at General Auto Sales. We became good friends for several years, He always treated me with respect. Rest in peace my friend.
Joe Trejo
Friend
June 30, 2021
Showing 1 - 9 of 9 results